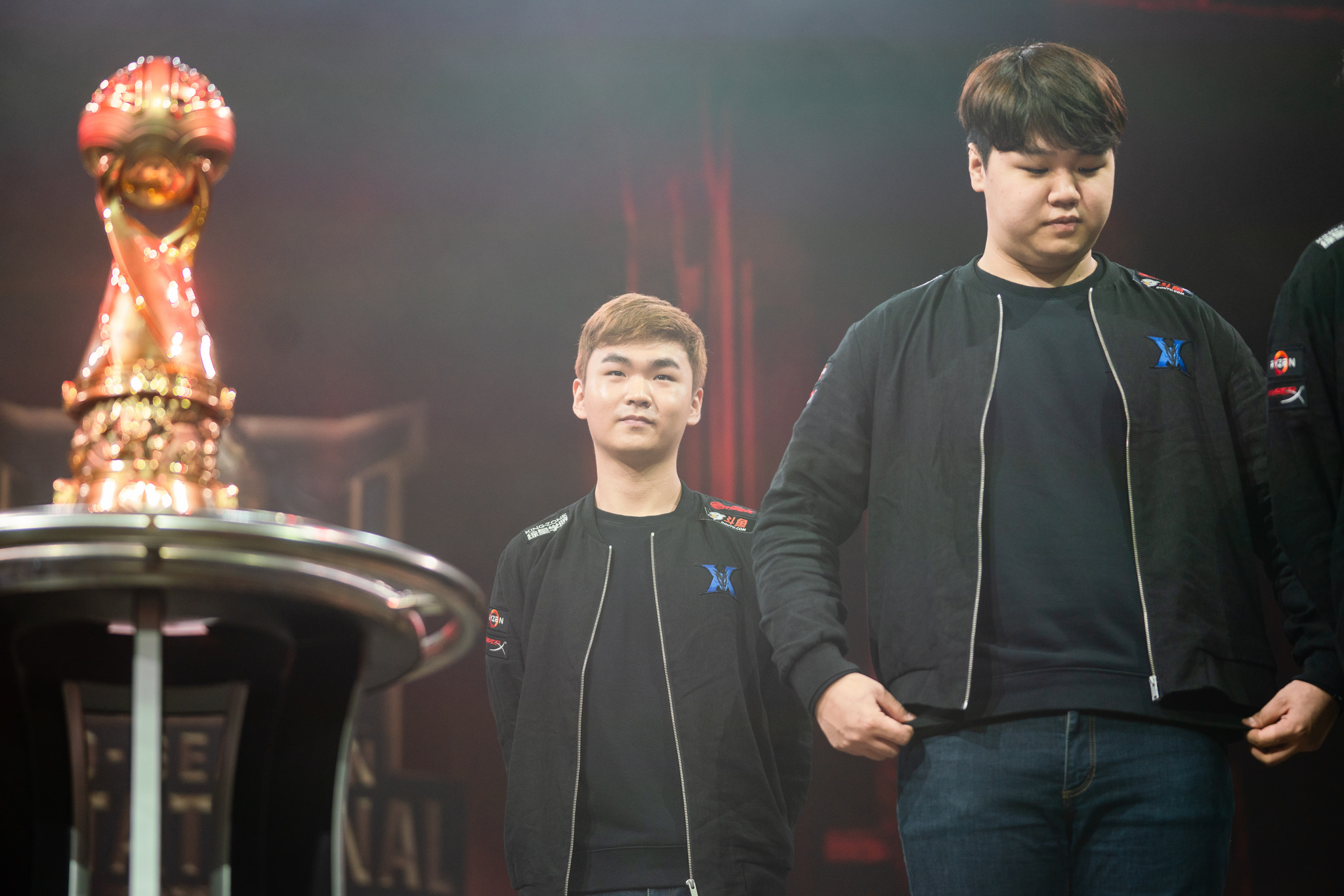 It would be strange for LCK fans to watch legendary bot lane carry Jin “PraY” Jong-in play without his long-time partner-in-crime Kang “GorillA” Beom-hyeon, and as it turns out, they may not have to.

In PraY’s stream on Afreeca TV yesterday, he said that he has turned down all offers to play in the 2019 season, indicating some sort of hiatus, and mentioning the word “retirement” several times, according to Korean esports site Korizon. If you’re a PraY fan, you probably would rather see him play without GorillA than not play at all, but that’s the reality we may be living in.

“The offers [that I’ve been getting from the teams] have been too good, but I turned them all down,” PraY said on stream. “Maybe I had already closed my heart, for some time by now.”

The announcement then turned emotional as PraY mentioned he wished he had stopped playing when the fans still loved him as much, using a well-known Korean phrase that essentially means “while they were still clapping,” according to Korizon. He then said that he regrets leaving now while the fans are “no longer clapping.”

Apparently, fans began pleading with him in his stream’s chat to call some teams back and tell them he changed his mind, and that it wasn’t too late. PraY then abruptly ended the stream after saying “That’s the end. I’m going now. Maybe I’ll turn the stream on again soon.”

This wasn’t an official retirement announcement, but it seems clear at least that PraY will be taking some sort of break.