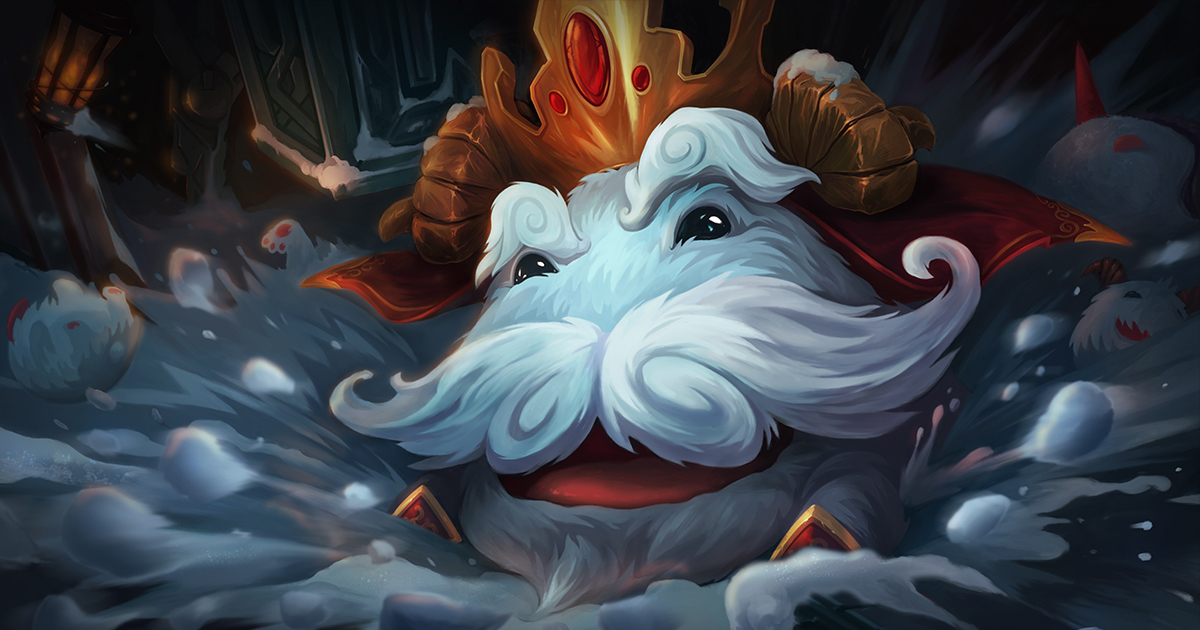 We’ve all had an ARAM that feels totally hopeless. Your team was punished by the gods of RNG with an Urgot, Evelynn, Udyr, and Kayle against a picture perfect team comp with AP poke, a marksman, and great tanks. Sometimes, ARAMs really feel like they’re out to get you.

Well, you’ll be wishing that was all you had to deal with if you ever run into the newest ARAM bug that causes all of your team’s minions to be hostile towards you and your allies, according to a post on the League of Legends subreddit.

Talk about unlucky. League has its fair share of bugs, like Mordekaiser’s staggering list of 160 bugs and another that causes Zac to turn into a giant blob monster for all eternity, and Riot typically does a good job of squashing them.

This one is particularly tragic, because it’s totally game-breaking. You can’t push down towers without minions, and you have to basically fend off double minions while trying to hold your own towers, and your tower won’t shoot at them because they’re your allies.

Luckily, though, it’s only ARAMs—and if you do run into this meme of a bug you’ll at least have a funny story to tell your friends.