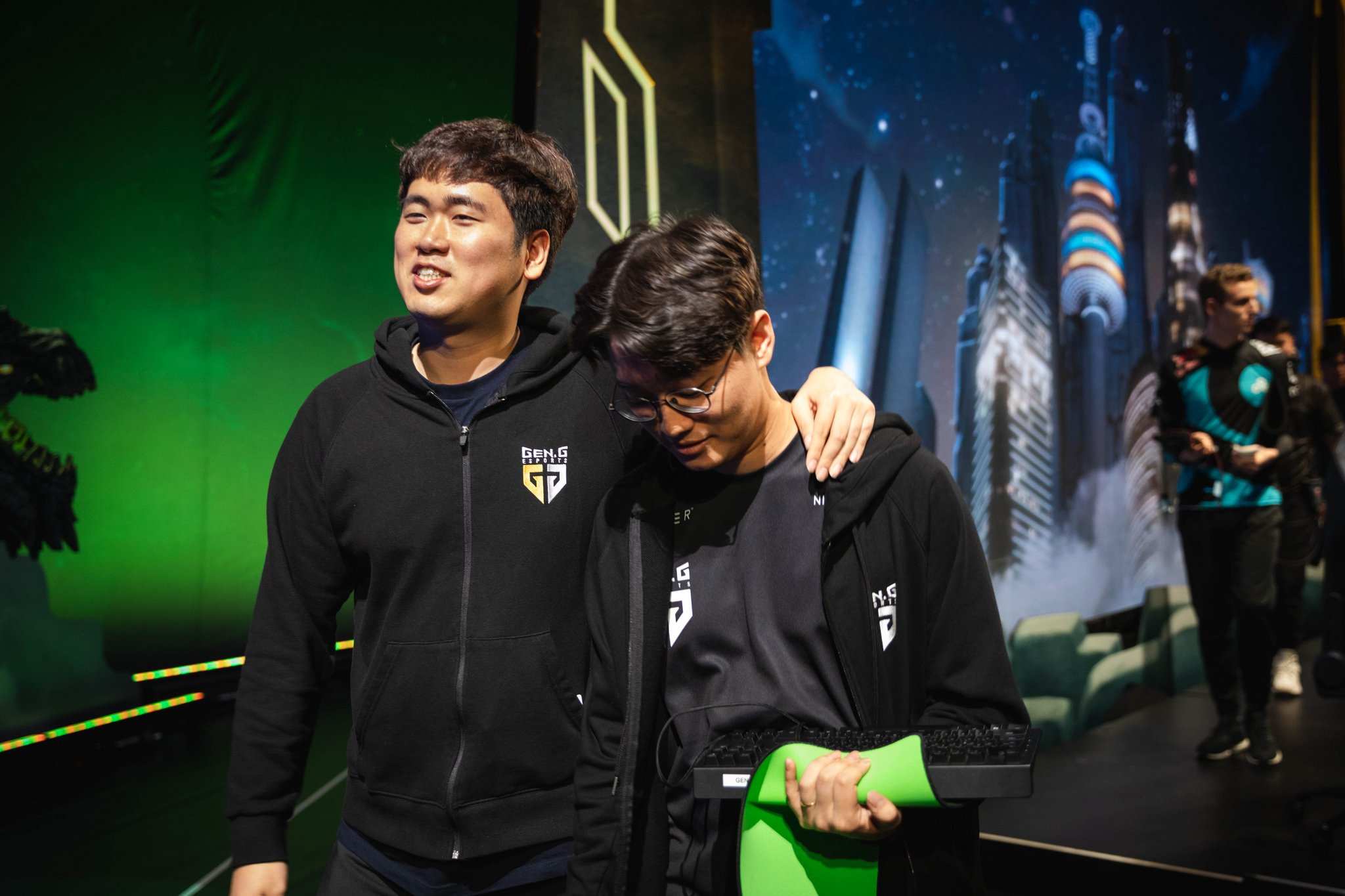 Defending world champions Gen.G have been eliminated from the 2018 World Championship after falling to Team Vitality once again on Sunday.

This year’s World Championship hasn’t been kind to Gen.G. As a team known for their more reserved playstyle, Gen.G found difficulties dealing with their aggressive opponents in Group B. Heading into today’s set of games, Gen.G had only one win to their name.

Despite having a day off prior to today’s set of matches, Gen.G entered their first game of the day against Cloud9 with their same slow and steady strategy. Unfortunately for Gen.G, C9 were ready to take advantage of their opponent’s passivity. C9 focused Gen.G’s bot lane while mid laner Nicolaj Jensen bullied Lee “Crown” Min-ho into irrelevance.

When they were one game away from being eliminated from Worlds, Gen.G decided to place their tournament hopes on comfort. Returning team captain Kang “Ambition” Chan-yong to the starting lineup, Gen.G picked Malzahar for Crown, the champion that he used to 3-0 SK Telecom T1 in the 2017 World Championship finals.

While they looked much better than their previous showing against Cloud9, Gen.G once again found themselves falling behind. Gen.G top laner Lee “CuVee” Seong-jin, who had previously been the team’s consistent rock, was far behind Lucas “Cabochard ” Simon-Meslet after getting ganked. After being unable to find any early leads, Gen.G were stuck with a scaling composition that had yet to scale, while Vitality were ready to fight with champions like LeBlanc, Lee Sin, and Urgot.

It didn’t take long for Vitality to start pressuring the Baron, forcing Gen.G to go for a disadvantageous fight. But Gen.G weren’t strong enough to take on Vitality’s champions, so they swiftly lost the ensuing teamfight at Baron, costing them not only the game, but their spot at the World Championship.

This is the first time a Korean team has failed to make it past the group stage of Worlds since Samsung Ozone in 2013. Gen.G have one more game to play against Royal Never Give Up before their 2018 season is officially over.