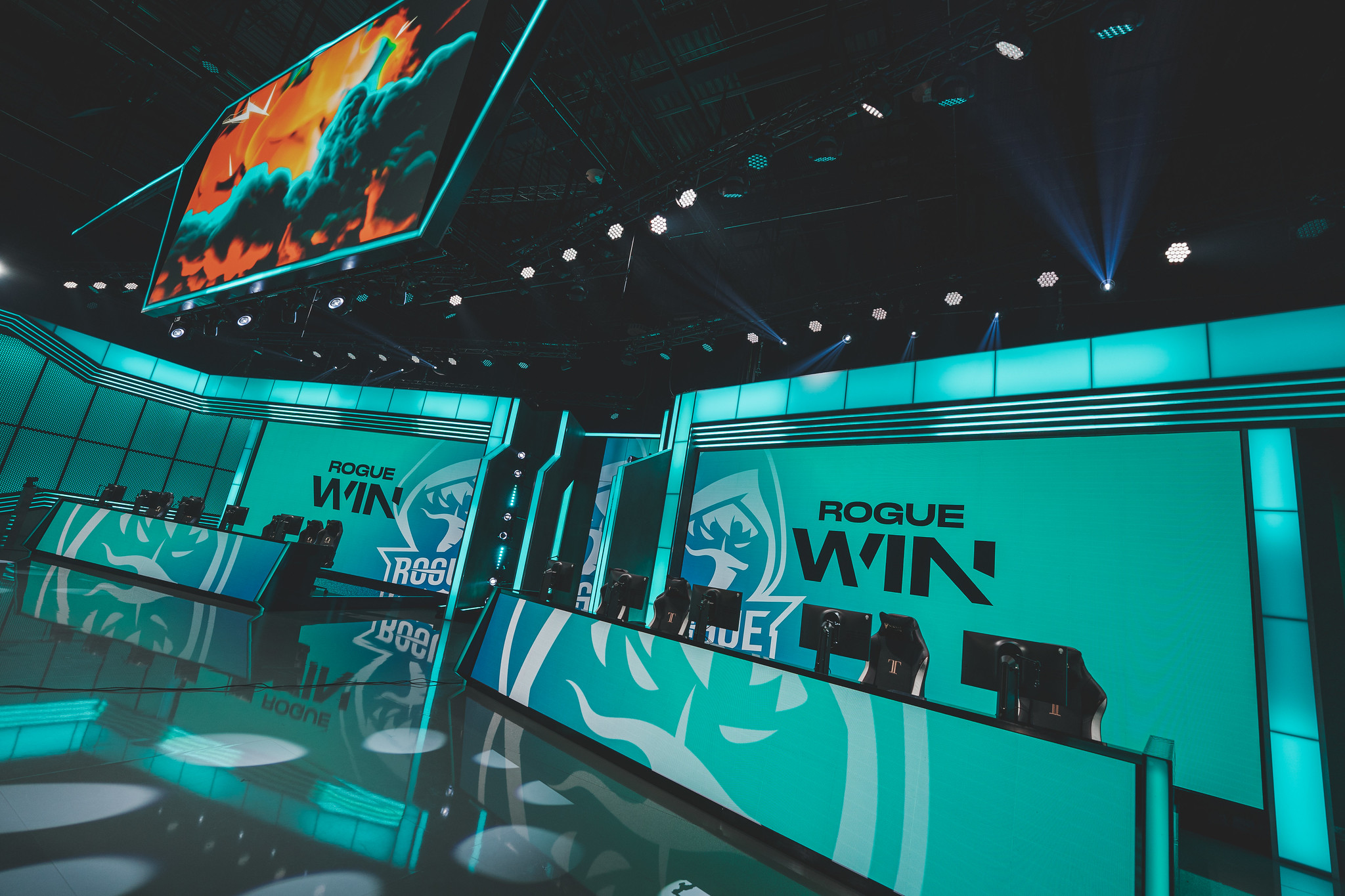 We’re finally past the halfway mark in the 2020 LEC Summer Split. As we look at the kill leaders for Europe, there are some familiar faces at the top of the ranks. There are, however, a couple of newcomers who have risen up to prove themselves this split.

Rogue’s talented mid laner Larssen sits at the summit with 58 kills on the season so far. He has a comfortable 10 kill lead over Origen’s Upset and MAD Lions’ Humanoid, who both have 48 kills through five weeks of competitive League of Legends play.

Larssen has been an essential piece to Rogue’s rise this year, providing kill pressure from early game to late. He also has some of the best early-game laning stats among mid laners in Europe and some of the highest damage numbers in the league. He does get a fair amount of resources, though. The 20-year-old has the highest gold share of any player in the LEC.

Meanwhile, both Upset and Humanoid have remained key players for their respective rosters. But for Origen, Upset’s efforts haven’t translated to massive success in the regular season standings just yet. His team is tied for third with Fnatic and SK Gaming at 5-6.

Humanoid, on the other hand, has helped lead his pride of young, hungry lions to a feast this summer. MAD Lions have become the team to beat in EU and are now tied for first place alongside Rogue. Their creativity in the draft and their willingness to take fights has taken the league by storm. If this trend continues, they’ll be poised to bring home an LEC championship soon.

A new addition to the top five is Vitality’s Comp, who has 44 kills through the first half of the season. His team might be struggling in the regular season, but Vitality fans are excited for what the future might hold for his talented 18-year-old ADC.

Lastly, G2 Esports’ Caps rounds out the top five with 41 kills on the season so far. He and his teammates haven’t looked nearly as dominant as they’ve been in the past, but there’s no doubt that once this star-studded roster is able to find their form, they’ll be unstoppable.