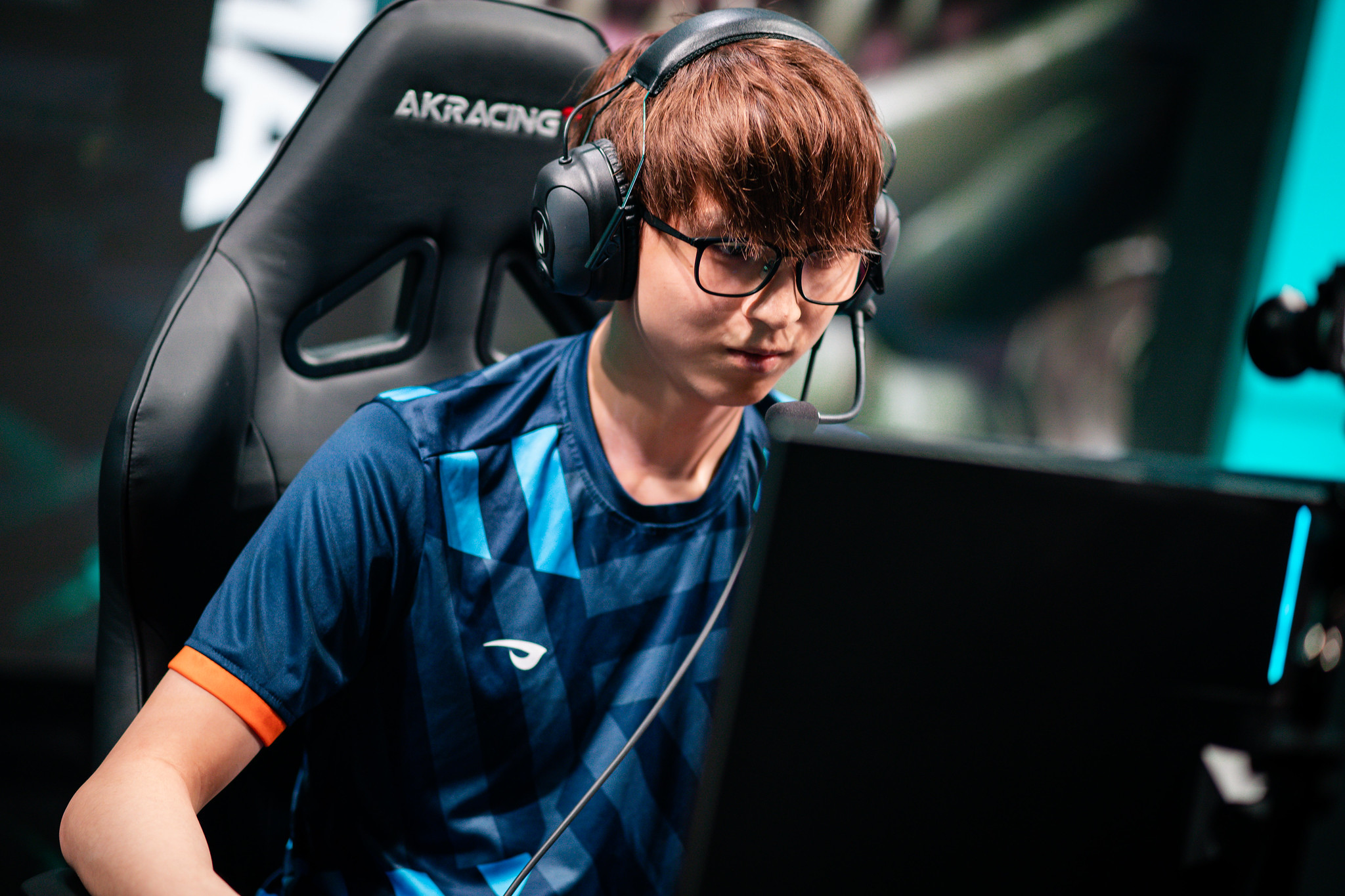 Kills were bound to be bountiful in the 2020 Summer Split as teams battled for supremacy in one of the most competitive regular seasons in LEC history. In the end, however, Larssen, Caps, and Hans Sama led the league with more than 80 kills each through 18 games.

Rogue have been one of the best League of Legends teams in Europe this summer, so it makes sense that two of their talented players led the league in kills. The team’s young mid laner Larssen evolved this past year to become more aggressive. And as a result, he collected 86 kills over the split.

Larssen isn’t alone at the top of the mountain, though. G2 Esports might not have dominated the season like we’ve seen them do before, but Caps still had another great split in terms of individual performance. The superstar mid laner also ended the season with 86 kills and 95 assists to boot. He did finish with 38 deaths, which is 12 more than his Rogue counterpart.

Related: Rogue’s Larssen: “Now, we’re really confident that we can beat anyone and we can win the split”

Veteran AD carry Hans Sama finished with the third-most kills of any player in the league with 80. His contributions to Rogue’s strong performance can’t be overlooked. He helped teach the young roster how to play with tempo and a bit more agency over the map.

Both teams will now look to take home the 2020 LEC Summer Split championship. Rogue already have something to celebrate since they’ve locked in a spot for themselves at Worlds 2020. But you can still expect both teams to fight tooth and nail over the LEC trophy when the playoffs begin on Friday, Aug. 21.