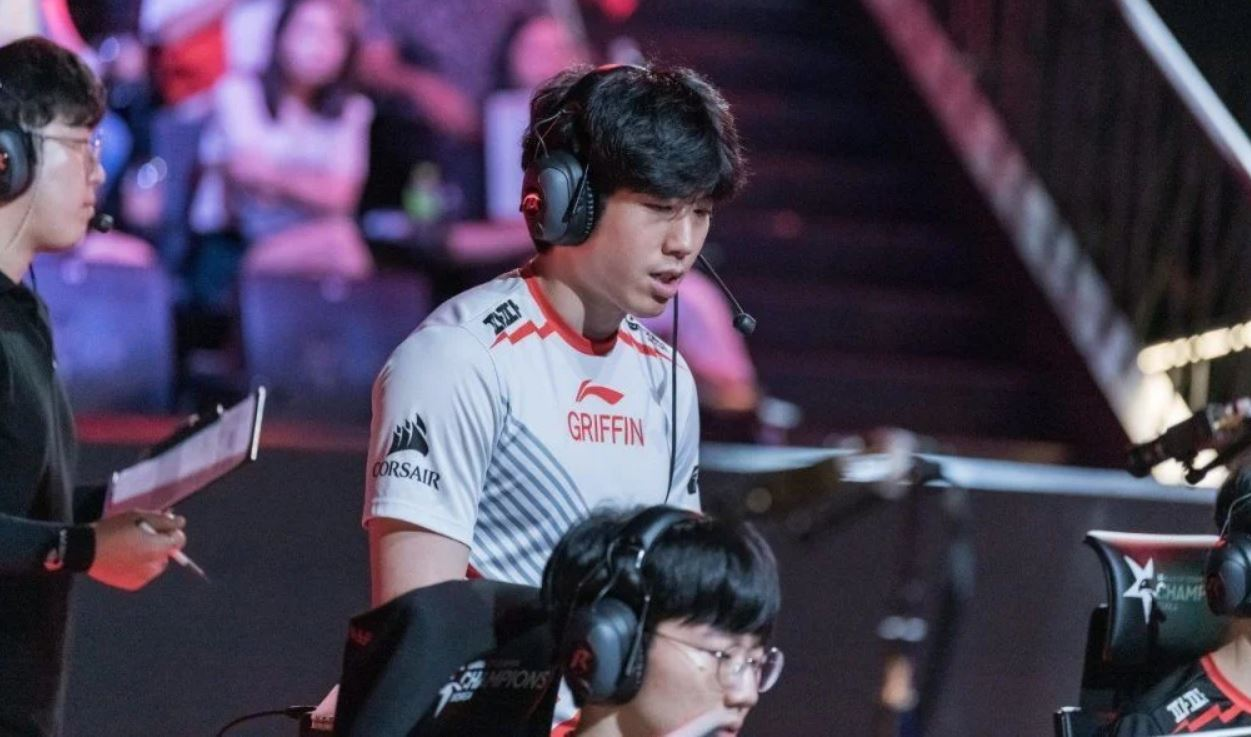 The coach will replace Jang “Cain” Nu-ri, who has yet to reveal where he’ll be heading ahead of the 2023 season. “We will show the fans that we can make a much better performance with cvMax from next season,” Kwangdong Freecs said in a post on social media.

CvMax first made a name for himself when he worked with Griffin from 2017 to 2019 and helped them climb to the top of the LCK rankings, counting three runner-up finishes during that period. The coach then joined DragonX but was suspended shortly after due to alleged mental harassment and an assault committed when he was coaching Griffin. He was also fined $900.

Although cvMax’s suspension only lasted until May 2021, the coach hadn’t returned to the competitive scene until now, remaining inactive for the 2022 season.

This move also marks the beginning of League‘s offseason and the launch of transfers among LCK teams. As Kwangdong Freec’s performance stagnated this year despite making it to Spring Playoffs, the team are expected to make roster changes before heading to the next season.