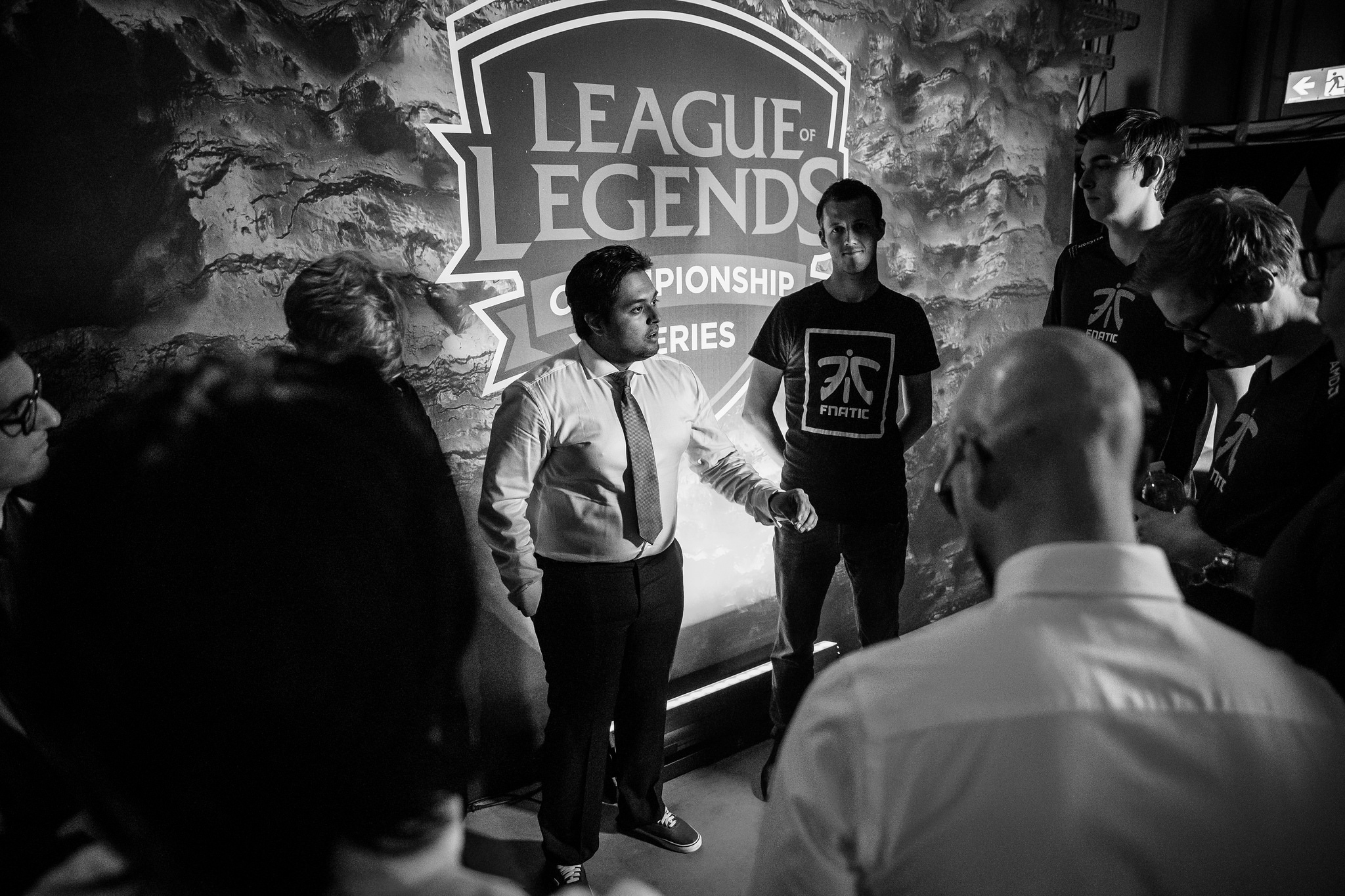 Following the sale of Fnatic Academy’s EU LCS spot to Ninjas in Pyjamas (NiP) today, the former coach of Fnatic Academy, Kublai “Kubz” Barlas, took to Twitch to give his personal insight on the sale.

Fnatic was forced to sell its second slot in the EU LCS after qualifying in the Spring Promotion tournament for the Summer Split. Riot prohibits organizations from having two teams in the LCS.

In an emotional stream, Kubz talked about how the team were kept waiting for weeks after their promotion to find out their future.

A few weeks passed after the team qualified for the EU LCS, and they still hadn’t heard anything, according to Kubz. Former Fnatic Academy mid laner Yasin “Nisqy” Dincer moved to Team EnVyUs of the NA LCS after fearing for his future.

Once NiP became the buyer, it said it only wanted to keep three out of the five remaining members of Fnatic Academy. Kubz said that he was one of the two people NiP didn’t want to keep.

NiP weren’t the only interested buyer, however. Kubz said that Fnatic had offers from other organizations that wanted to keep the roster together. Fnatic ultimately decided to go with Ninjas in Pyjamas, but didn’t give the reasons why. In the end, all the players left, and a new roster has joined NiP for the Summer Split.

The remaining members of Fnatic Academy, including Kubz, will no doubt be looking for new jobs in the League of Legends scene. Only one thing is certain: for now, their LCS dream is over.