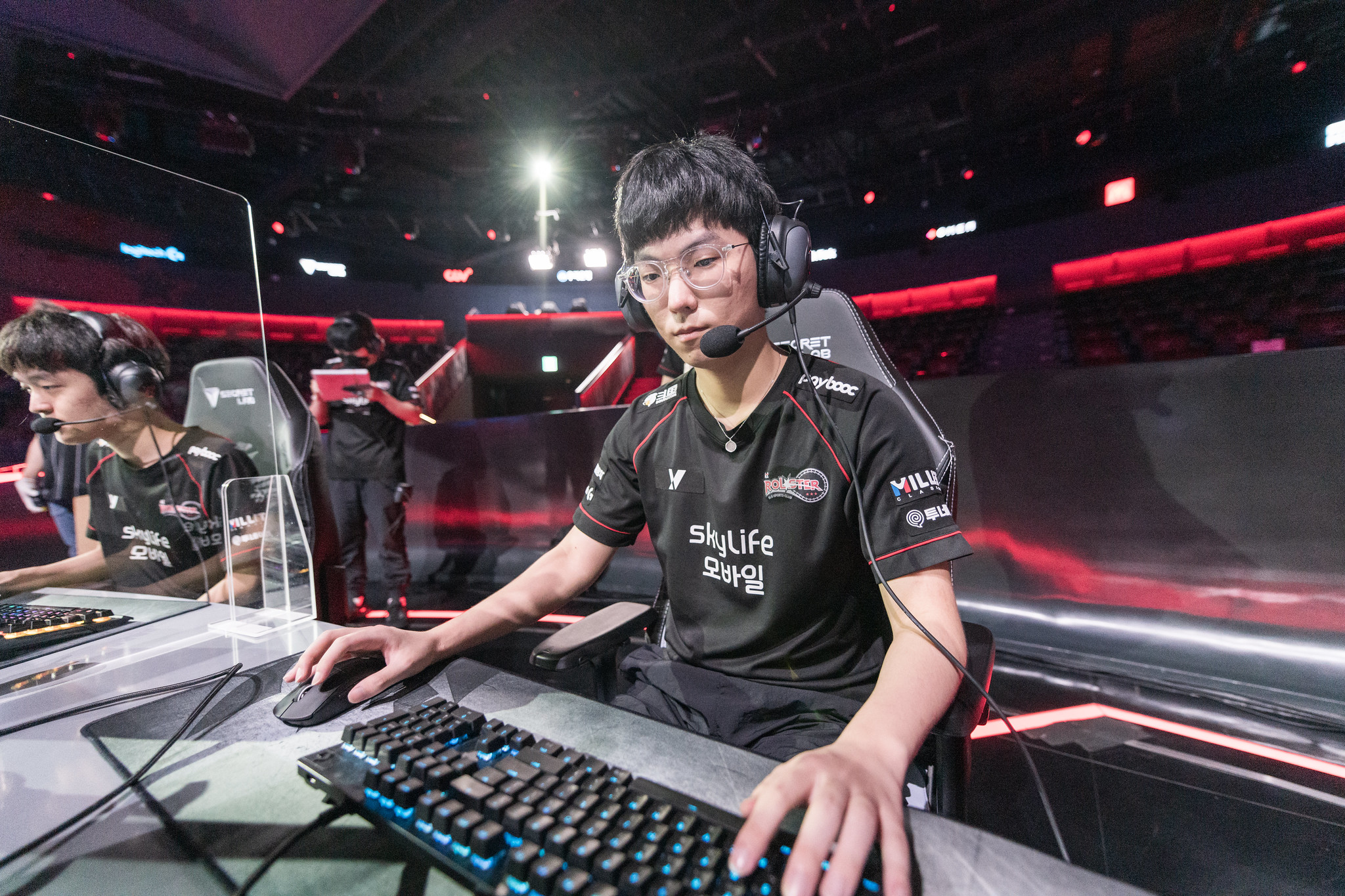 It’s unclear what the three League of Legends players’ plans are ahead of the 2022 season. While HyBriD and Zzus’ contracts ended without being renewed, Ucal’s was set to expire in 2022 but he and KT agreed to part ways beforehand.

It doesn’t come as a surprise that KT Rolster is going to overhaul its roster due to the team’s performance during the 2021 season. They earned two seventh-place finishes in the LCK this year, slightly falling compared to 2020.

Throughout his professional career, Ucal won the LCK title in the 2018 Summer Split playoffs and participated in the following World Championship with KT Rolster. He’s spent the majority of his professional career in the KT organization, first joining in 2017. He didn’t get many chances to show what he can do during the most recent LCK Summer Split, however, since he only played in one game as a substitute.

Starting mid laner Kim “Dove” Jae-yeon, on the other hand, joined KT Rolster for the 2021 season and his contract is set to expire today, according to the League contract database. But he could get re-signed and remain on the KT roster since he wasn’t mentioned in today’s changes.