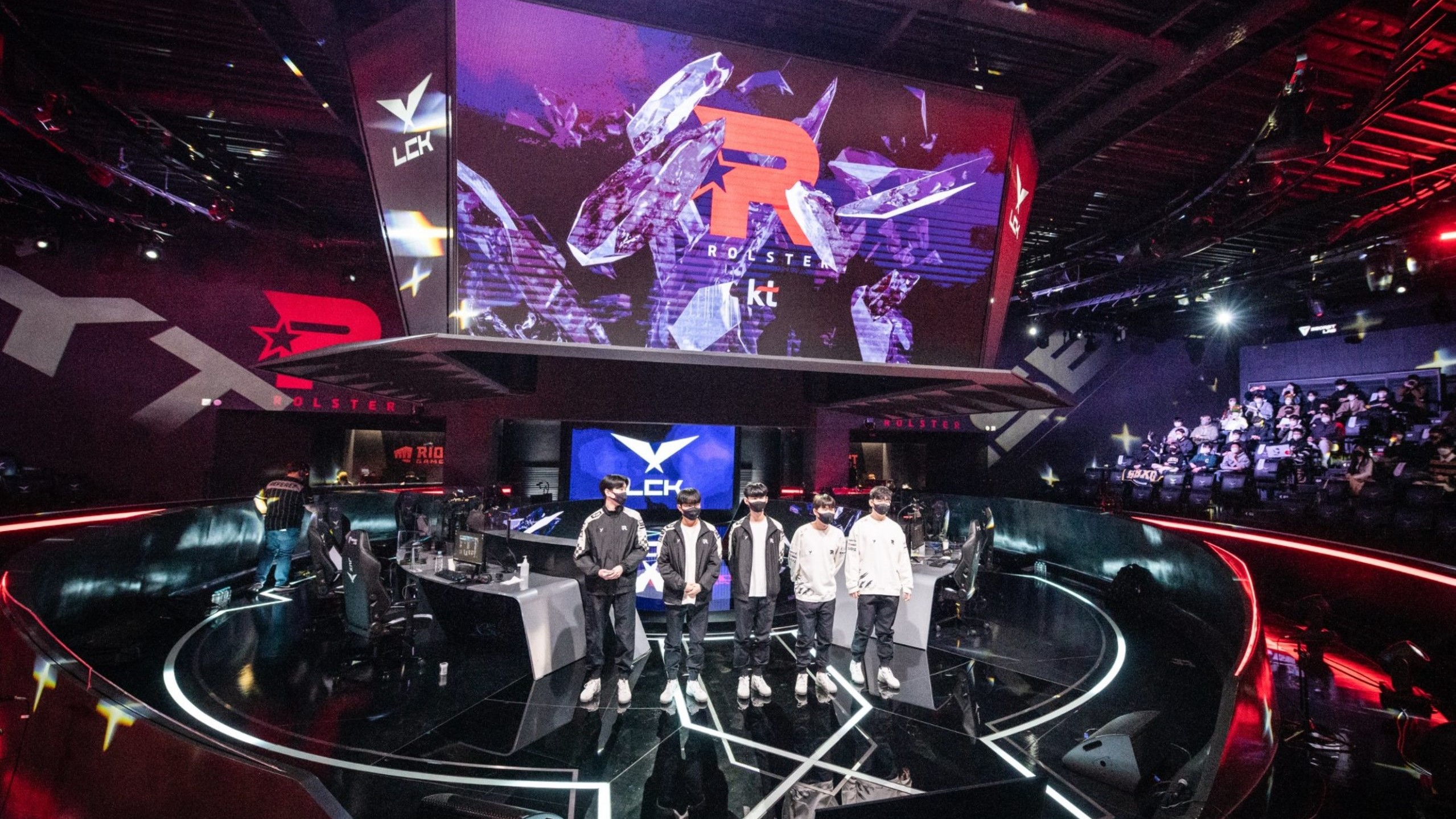 In an intense series, KT Rolster managed to pull out the win over DWG KIA in a recovery of sorts after a loss to T1 two days earlier.

Although the series score indicated that KT swept DWG KIA, both games were long and hard-fought as DWG KIA certainly did not make the win easy for KT, who won by narrow margins.

In the series, Deokdam and ShowMaker were always a threat on the map, looking to ambush KT’s champions. With Nuguri and Canyon acting as the frontline, DWG KIA made various aggressive plays, especially when it came to securing the Baron or Drake. Their team ultimately fell against KT’s better teamwork, though, especially in the late game.

The AD carry from KT picked up Zeri and Aphelios in games one and two, respectively. He farmed until the late game, and his scaled champions dealt massive damage to DWG KIA’s lineup. He went 8/2/4 and 6/1/6 in the two games.

Although his teammates deserve considerable credit, Rascal should be considered the true MVP of the series. In game one, the KT top laner jumped into teamfights with his Gwen and troubled the enemy backline. In game two, he took up the frontline role with his Ornn pick, which he used to bait out key ultimates from DWG KIA’s side while his team dealt damage from the sidelines.

This well-earned victory will give KT a morale boost and possibly help them in their journey to qualify for the 2022 LCK Summer Playoffs. The team has now won seven of their last eight matches. Their next match will be against Fredit BRION on Aug.4.

DWG KIA will obviously be disappointed with this loss, especially considering they were quite close to winning both games today but just failed to cross the victory line in either. Their next match will be against Liiv SANDBOX on Aug.3.