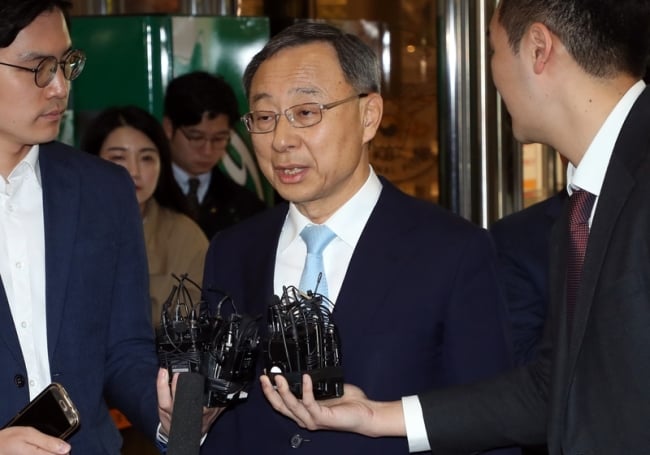 Image via The Korean Herald

An arrest warrant for the CEO of Korean telecom giant KT Corp., Hwang Chang-gyu, was sought by police and promptly denied by prosecutors earlier today, according to an article by The Korean Herald.

Prosecutors “ordered police to look more into the case” after denying the request for a warrant, according to the Herald. Hwang is accused of creating slush funds worth 1.1 billion won, about $1 million USD, beginning from May 2014 until October 2017. He’s further accused of spending 442 million won from those funds on illegal donations to 99 South Korean congressmen.

KT Corp. is the parent company of the LCK’s KT Rolster. The esports organization has not issued an official statement aside from saying it would “sincerely respond to the investigation.” Hwang was previously questioned by authorities for payments to lawmakers in April, according to an article by Reuters.

This is not the first time KT Corp. has faced issues with its directors. Nam Joong-soo, former chairman for KT, resigned in 2008 following a raid by prosecutors on his home. He was suspected of receiving bribes under the Lee Myung-bak administration. At that time, then-CEO of KT’s mobile unit KT Co., Cho Young-chu, also resigned following similar accusations.

Then, in 2013, his replacement Lee Suk-chae resigned following accusations he had created slush funds under the Park Geun-hye administration.

The charges are similar to ones levied against former Korean Esports Association chairman Jun Byung-Hun in January. He was accused of accepting bribes from Korean home shopping network Lotte Homeshopping, as well as KT, during his time as a member of the country’s broadcast and communications board.

Correction June 19 11:03pm CT: An earlier version of this story incorrectly stated that Hwang had been taken in for police questioning instead. We regret the error.