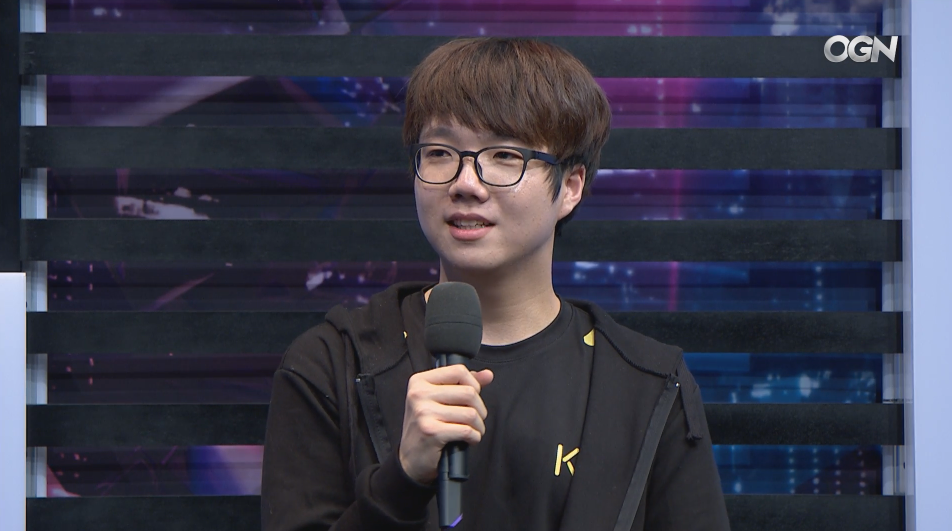 KSV Esports overcame a hard-fought challenge by Afreeca Freecs to remain undefeated in the LCK.

Following their crushing loss to KINGZONE DragonX earlier this week, Afreeca sought to make a comeback today and remain in contention for the title of the best team in the league. But against the reigning World Championship team in KSV Esports (they were bought from Samsung Galaxy after Worlds), Afreeca had a tough series ahead of them. Luckily for Afreeca, they came with a plan.

But Kuro’s secret picks didn’t end there. When KSV took the Zoe themselves, Kuro shot back with a mid lane tank in Galio. Zoe, whose main strength comes in her ability to instantly kill fragile carries, was unable to find any leads against Kuro’s magic resist-heavy Galio.

Afreeca, who accrued a major lead with this Galio pick, alongside smart teamfighting, found countless Baron and Elder Dragon buffs. The reason Afreeca was able to take so many major buffs though was because they couldn’t end the game. KSV, arguably the best defensive team in the league, just barely prevented Afreeca’s numerous attempts to close out the series.

Right when Afreeca had finally exposed KSV’s nexus, and the gruelling 70-minute game seemed over, tragedy hit—Afreeca was aced.

KSV, who easily ran across to the other side of the map with late-game death timers, regained the confidence needed to win the series. Game three, unlike the previous two, saw KSV dominate the early game and do what Afreeca could not—end the game in a timely fashion.

Currently the LCK’s number one team, KSV will return to Summoner’s Rift on Jan. 27, when they face Kongdoo Monster.