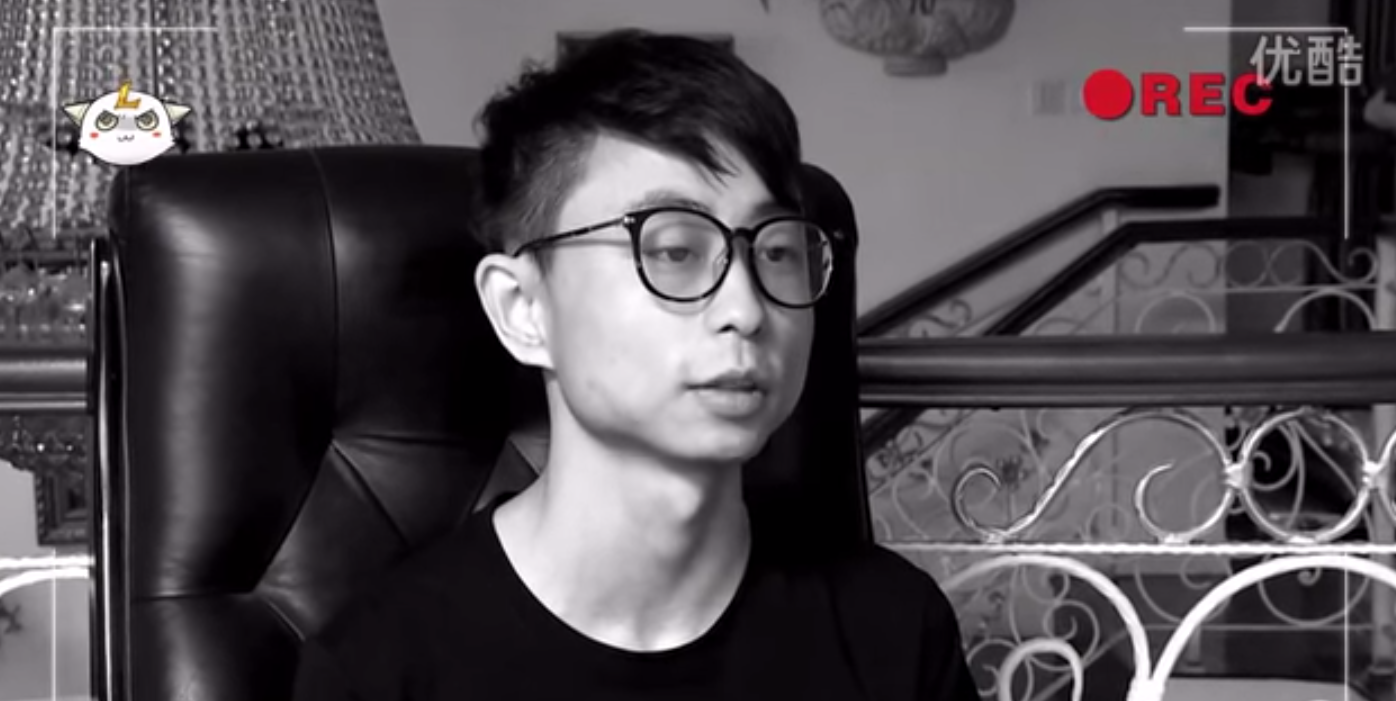 Why did you choose the name Kryst4l?

Kryst4l: Because I used to admire a CS player with the same name.

How long have you played League of Legends?

Kryst4l: A little more than 2 years.

Is Snake the first professional team you’ve been on?

At the time, why did you join Snake?

Kryst4l: I thought I played okay. So I decided to join a team and I found Snake.

Did you want to play ADC?

Kryst4l: At the time, when I first joined, I really wanted to play top lane. But because there was no ADC in our team, I played ADC.

Talk about your play style.

Kryst4l: When I play ranked, it’s a bit more hectic. I just zone in on getting kills. When I see someone, I just want to kill them. But when I play competitively, I’m a bit more steady. It’s like that, haha.

How many games of Draven have you played?

As the main carry outside your four teammates, do you feel a lot of pressure?

Talk about your love story with Kane.

Kryst4l: Uh.. I’ve known Kane for a while. I met him at TGA. From that road to LPL. So I’m pretty familiar with him.

So your love story is actually false.

Kryst4l: Half true, half false.

Have you thought about the feelings of your female fans?

Kryst4l: I still have female fans?

Who is the strongest bot lane?

Kryst4l: The strongest bot lane is EDG’s Meiko and Deft and LGD’s Pyl and Imp.

Which game in the spring split has made the most profound impact on you?

Kryst4l: In the spring, it was that game against iG. I almost got three pentakills.

How do you feel about your results in the spring split?

Kryst4l: Our performance in playoffs didn’t live up to expectations.

What’s your goal for the summer split?

Kryst4l: We will try to get top 4 in the summer split.

Other people say you can only play the protect the ADC comp. What do you think?

Kryst4l: I don’t think so. Maybe it’s because after we won games using team compositions like that, we thought we could continue winning. So we just kept using that kind of strategy.

Kryst4l: My favorite champion is Vayne.

Aside from playing ADC, what else do you like to play?

Kryst4l: Aside from playing ADC, I like to play Lee Sin jungle.