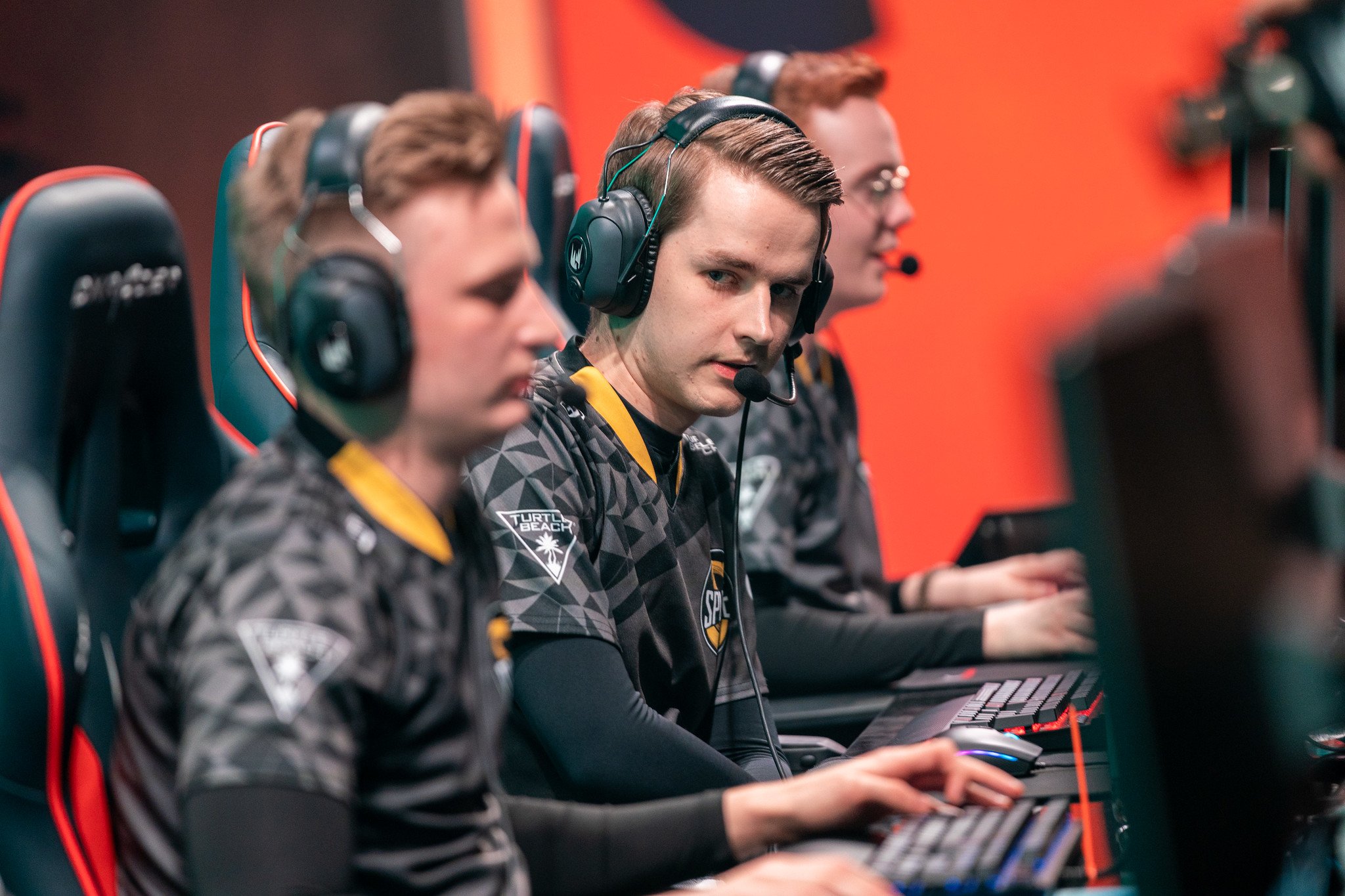 Kasper “Kobbe” Kobberup vented his frustration on the League of Legends server yesterday when his support Alistar got caught out in lane and fed his enemy Miss Fortune a kill.

Despite the negative attitude, though, Kobbe said he’s only Diamond II and thinks it’ll surely get better.

But despite what he says, North America is famed for its poor solo queue, with some pros avoiding it altogether.

Players from the South Korea and Europe-west servers often use solo queue as a training ground to hone their skills and learn new champions, but North America is a different story. It’s taken far less seriously and its level of competition is seen to be considerably lower. The reasons for this are unclear, but streaming culture and its small server population could be at the root of the problem.

Either way, Kobbe will have to grit his teeth and continue grinding if he wants to make an impact in the LCS. TSM is one of the most popular League teams in history and he has big shoes to fill.

The LCS starts this weekend on Saturday, Jan. 25. TSM will kick off their season on Sunday against Immortals.