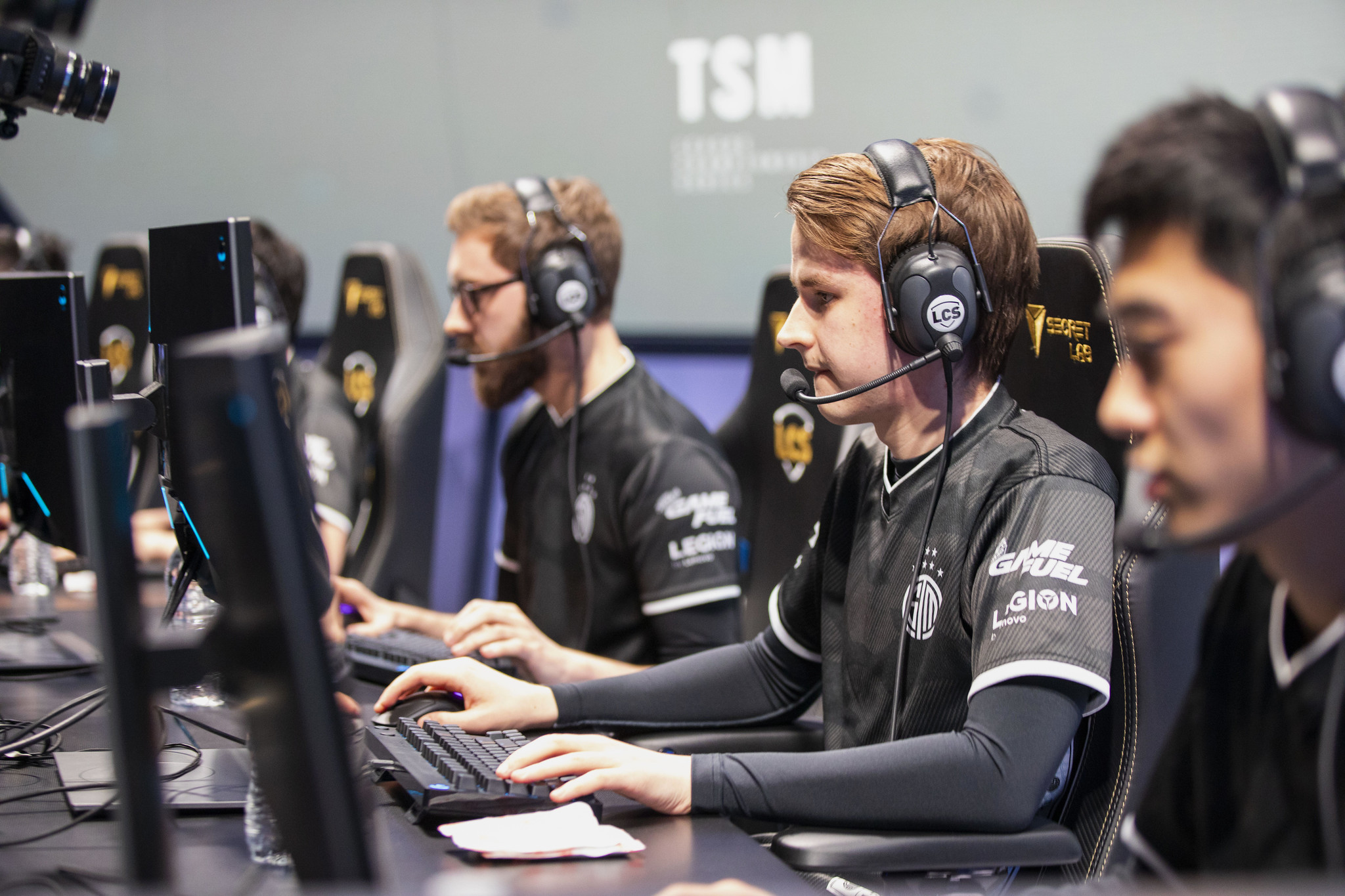 Following plenty of speculation surrounding his willingness to stay in North America, former TSM AD carry Kobbe confirmed on stream last night that he wanted to stay with TSM for the 2020 LCS Summer Split prior to being replaced by LCS superstar Doublelift.

He mentioned in his Twitch chat that he wouldn’t want to leave a League of Legends team after only four months, especially after he “[moved his] entire life to join a team in NA.” But he also said that he doesn’t know what’s going to happen now in terms of playing next season.

Kobbe was acquired by TSM in the hopes of revitalizing their roster after two disappointing years in a row. The team failed to reach the LCS finals in three of the four splits during that time and didn’t qualify for Worlds. Many pundits had high hopes for TSM’s new roster, but things didn’t pan out as expected.

The 23-year-old ADC played well during his short stint in the LCS, finishing the season with 50 kills and 91 assists. He was far from the main problem on the team and could have become even better if TSM decided to give this lineup a bit more time to grow.

As for the future, there aren’t many options for Kobbe in NA. Many teams are already using both of their import slots and others aren’t looking to replace their ADC just yet. This means there’s a good chance that he’ll return to Europe to join a roster in the LEC. TSM said it will help him find a new organization to call home.