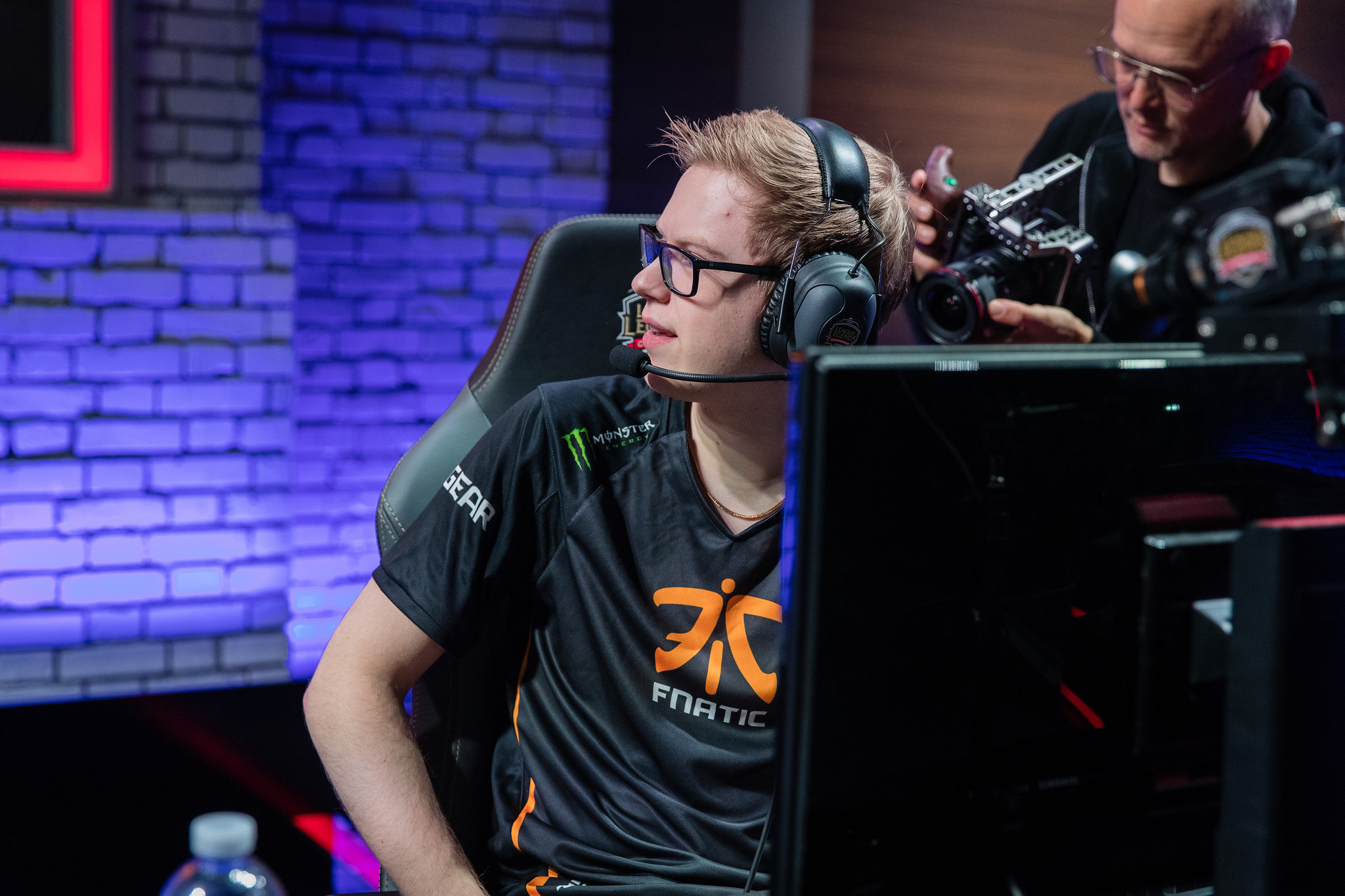 Fnatic has bid a fond farewell to the last remaining member of Fnatic Academy.

Johan “Klaj” Olsson, the support player for Fnatic and Fnatic Academy, has officially left the organization in order to start a “new journey,” the player confirmed on Twitter.

“Working with Klaj over the last year has been an absolute pleasure,” Finlay “Quaye” Stewart, Fnatic’s League of Legends Team Director, said in the official announcement. “Always positive and constantly striving to improve, Klaj has given his heart and soul to our organisation and for that we are eternally grateful.”

Klaj originally joined the main Fnatic roster in 2016, replacing long-time support player Bora “YellOwStaR” Kim after he joined TSM. Klaj helped the team to a third place finish in the 2016 Spring Split, losing to G2 Esports in the semifinals of the Spring Playoffs.

After YellOwStaR returned to Fnatic for the 2016 Summer Split, Klaj was moved to Fnatic Academy to lead the team towards promotion. Two splits later, the team achieved their ambitions, winning the 2017 Summer Promotion tournament by beating Giants Gaming.

Klaj and his team were denied their chance at the 2017 EU LCS Summer Split after Ninjas in Pyjamas bought the team’s slot, replacing all the members of Fnatic Academy with new players.

Fnatic stated in the announcement that Klaj has moved onto new challenges, potentially signifying that he is set to play for a new team. The Riot contract database has recently been updated, showing Klaj on EU Challenger Team Paris Saint-Germain,