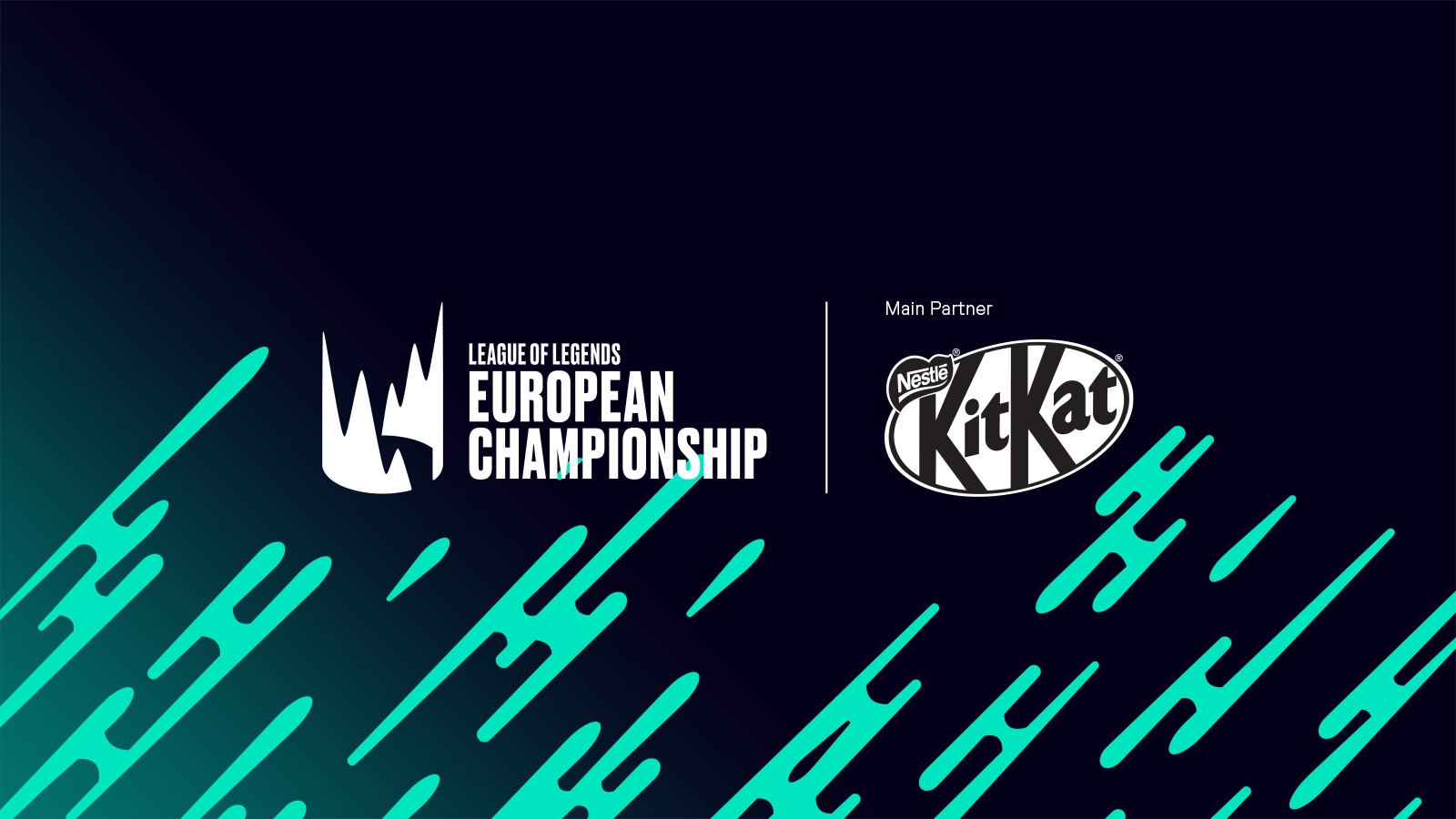 KitKat is back as a main partner of the LEC for the 2020 Summer Split, the company announced today. The Nestlé brand will appear again in between breaks and pauses and will now also be featured on the banners in Summoner’s Rift.

KitKat sponsored the LEC Spring Split but wasn’t signed for the whole year like other brands, such as Logitech G, Beko, Tchibo, and Warner Music.

Logitech G supplies the EU League of Legends teams with keyboards, mice, and mousepads and continues its sponsorship of the “Mechanics” broadcast segment. Warner Music, on the other hand, provides soundtracks for breaks during broadcasts.

The home appliances brand Beko collaborates on content such as the “Eat As A Pro” and “Live Like A Pro” broadcast segments. It also sponsors post-match interviews. Tchibo, a German chain of general product retailers, will sponsor the pre-show broadcast for Summoner’s Inn, the LEC’s German broadcast partner.

KitKat made its first partnership in esports last year in May by sponsoring the Overwatch League’s Los Angeles Valiant. The candy brand also supported the Rivalry Weekend hosted by the same team in August.

The LEC begins this Friday, June 12 at 11am CT with a match between G2 Esports and MAD Lions.