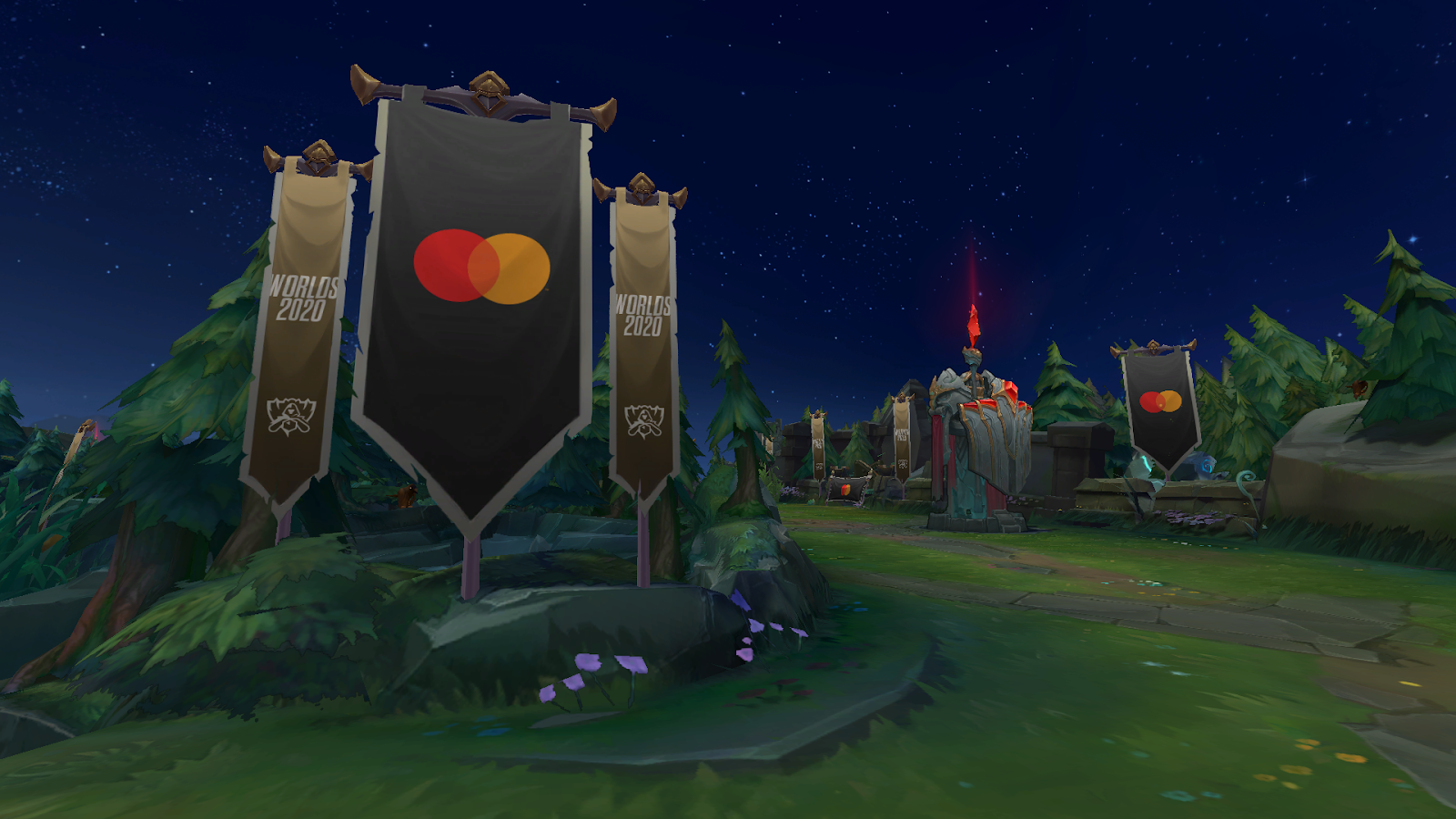 Riot Games is adding another opportunity for promotion within its flagship esports title, League of Legends. Summoner’s Rift will now feature customizable arena banners that will allow for more “esports branding” directly on the map, Riot announced today.

Riot’s aspiration is “to create an environment that exudes the energy found in traditional sports,” hereby creating a “richer viewing experience” around pro League. This announcement comes ahead of the Summer Split, where Riot said different leagues will “experiment” to help “engage local and regional fan bases.”

Sponsorships are common in sports stadiums around the world, with arena names often being another selling point. The new banners will be visible to viewers, but pros will continue seeing the original models so as not to affect their gameplay.

“From our live events, to our online broadcasts, we strive to define modern sports by continuously innovating how audiences experience League of Legends,” said Naz Aletaha, head of global esports partnerships at Riot. “For the first time in League history, SR Arena Banners put our partners’ brands directly on the field of play, creating an immersive experience that echoes the energy found in major sports arenas.”

Riot worked with Nielsen, one of the foremost market research firms in the U.S., throughout the development process. Nielsen cited the in-game banner displays as some of “the most valuable media assets” in League’s esports portfolio.