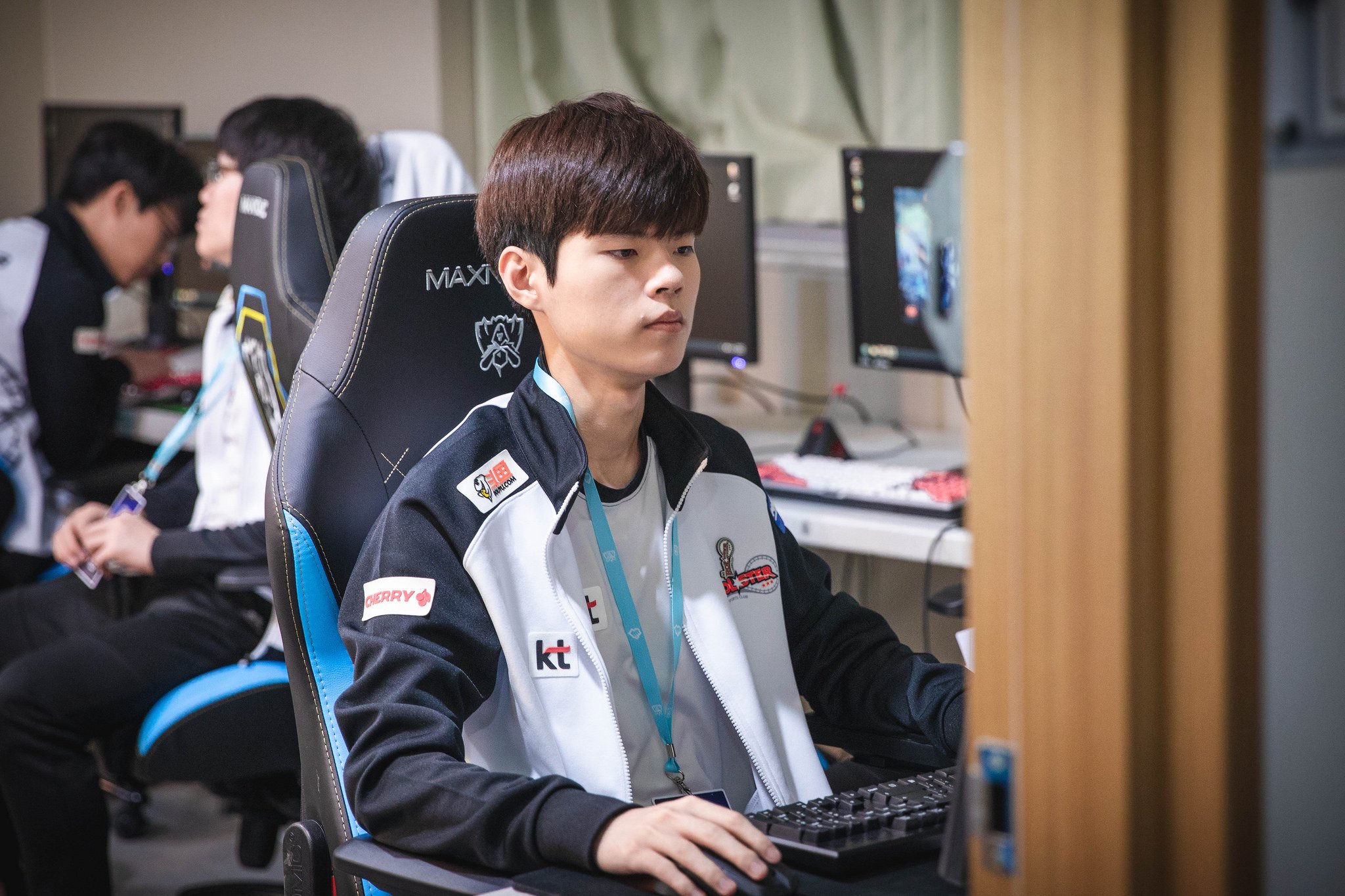 PawN and Deft join KINGZONE after playing under the KT Rolster banner for the past two seasons. But unlike Deft, PawN spent the latter half of the 2018 season on KT’s bench. Taking part of the 2018 LCK Summer Split off to recover from injury, PawN played only one game following his return in week five. At the World Championship, KT chose to leave PawN behind, opting to take top laner Hwang “Kingen” Seong-hoon as their substitute instead.

Like PawN and Deft with KT, TusiN enters KINGZONE after a two year stint as Afreeca Freecs starting support. Afreeca’s main initiator in 2018, TusiN grew popularity with his amazing engages on champions like Rakan.

PawN, Deft, and TusiN join top laner Kim “Rascal” Kwang-hee, and jungler Moon “Cuzz” Woo-chan, KINGZONE’s remaining two players from the 2018 season. It is currently unknown if KINGZONE plan to sign any substitutes for its bench.

KINGZONE’s 2018 season was filled with ups and downs. KINGZONE began the year dominating the LCK. The team easily won the LCK Spring Split, qualifying for the Mid Season Invitational, where they placed second. In the Summer Split though, KINGZONE saw their control over the rest of the league disappear. KINGZONE failed to earn their third consecutive domestic final, losing to Afreeca in the quarterfinals. Following their quarterfinal loss, KINGZONE dropped to the World Championship regional qualifier, where they lost to Gen.G in the finals.