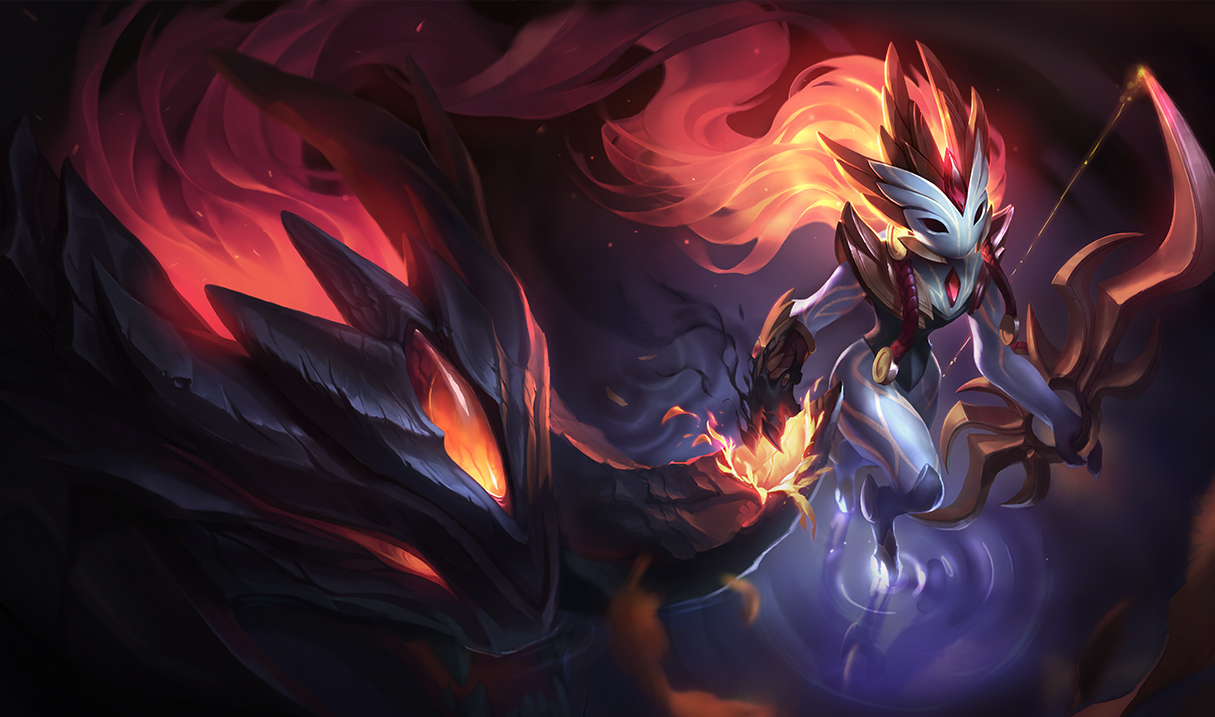 Kindred and Rek’sai are both being targeted for buffs in Patch 7.12, due to their reworks in the last patch falling short, according to the most recent update to the PBE.

The duo have come out of the gate feeling extremely underwhelming despite large increases to their AD scalings in Patch 7.11. The point of their reworks was to increase their AD over their entire kits, to turn Rek’Sai into a diver-assassin hybrid and Kindred into a proper ADC. Unfortunately, though, their damage comes entirely from scaling, so their early and mid-game power is very low, and their late-game damage isn’t high enough to make the trade-off worthwhile.

Rek’Sai and Kindred are currently performing worse than any other jungle champion in the game. They are sitting at the lowest and second lowest jungle winrates at the moment respectively, according to League of Legends stats website Champion.gg. That being said, they definitely need the buffs that are coming their way.

Kindred’s base stats for armor and AD are both being raised to help their early game presence, and Rek’Sai’s Unburrow (W) is getting a significant buff to damage, giving her some more burst potential. Rek’Sai’s buff looks great on paper, and it will turn her Unburrow into part of her bursting kit rather than just a tool. Kindred’s buff, on the other hand, doesn’t seem like it will be enough to bring them back from the depths.

Out of the two champions though, Kindred are feeling the best. The pair of spirits really does feel like an ADC now; they simply don’t deal enough damage to pass as one in the late game. Rek’Sai is in dire straits, though. Her newfound squishiness is borderline pathetic, and she doesn’t deal nearly enough damage to make up for it. Hopefully her buff gives her some of that burst damage she’s so sorely lacking. These changes are expected to go live with Patch 7.12, which should be in a couple of weeks.