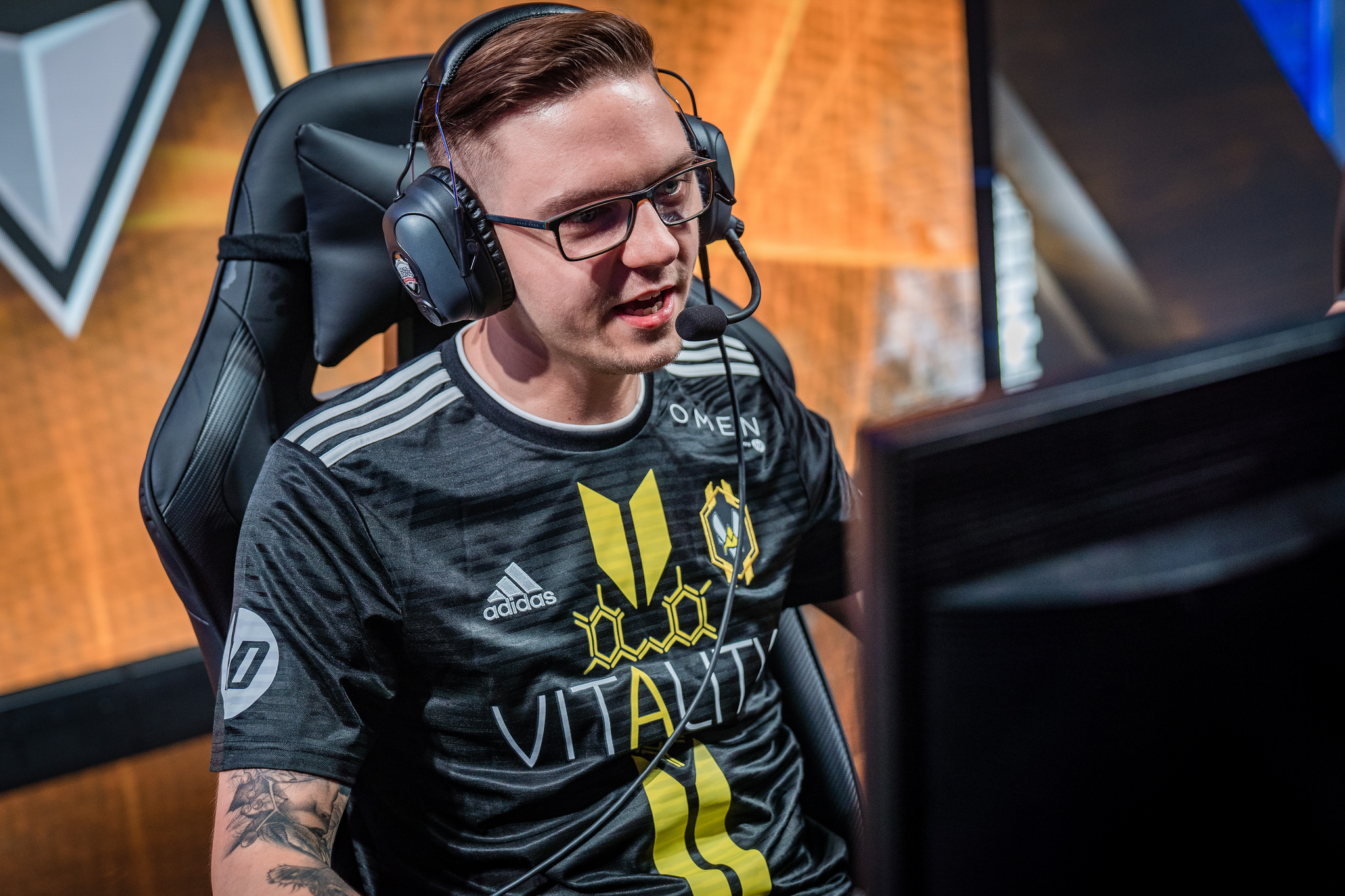 Mateusz “Kikis” Szkudlarek returned to the EU LCS today after almost a year’s hiatus to play for Team Vitality. He walked away with a win after an extremely close game with Giants Gaming, breaking Vitality’s loss streak and earning the Player of the Game award for his performance.

Kikis’ last appearance in the LCS was at the end of the Summer Split in 2017, when he played for Mysterious Monkeys. Due in part to his own poor performance, MM were relegated from the league at the end of the split. Many fans were worried that he’d play just as poorly upon his return to the EU LCS today.

He proved that sentiment wrong, though, by slinging Vitality onto his back and carrying them to victory today.

His performance today was much closer to his performance during the European Masters tournament this Spring, where he played for Polish competitive team Illuminar Gaming. Kikis played quite poorly when the tournament began, but by the end of it, he was putting on one hell of a show.

When Vitality announced this week that they had added the former G2 Esports and Fnatic superstar to their roster as a jungler, the future of the team’s current starting jungler, Erberk “Gilius” Demir, was suddenly unclear. After today’s game, we’d say that Gilius should be even more worried.

One of Vitality’s biggest weaknesses is that they can almost never run away with a win after falling behind. In today’s game, they were finally able to come back from a pretty massive gold deficit, and they rode the back of Kikis to pull it off. That’s a great sign for Vitality, and if the team plans to start Gilius in tomorrow’s game, he’ll certainly have a lot to prove.

Their game against ROCCAT starts tomorrow at 10am CT.