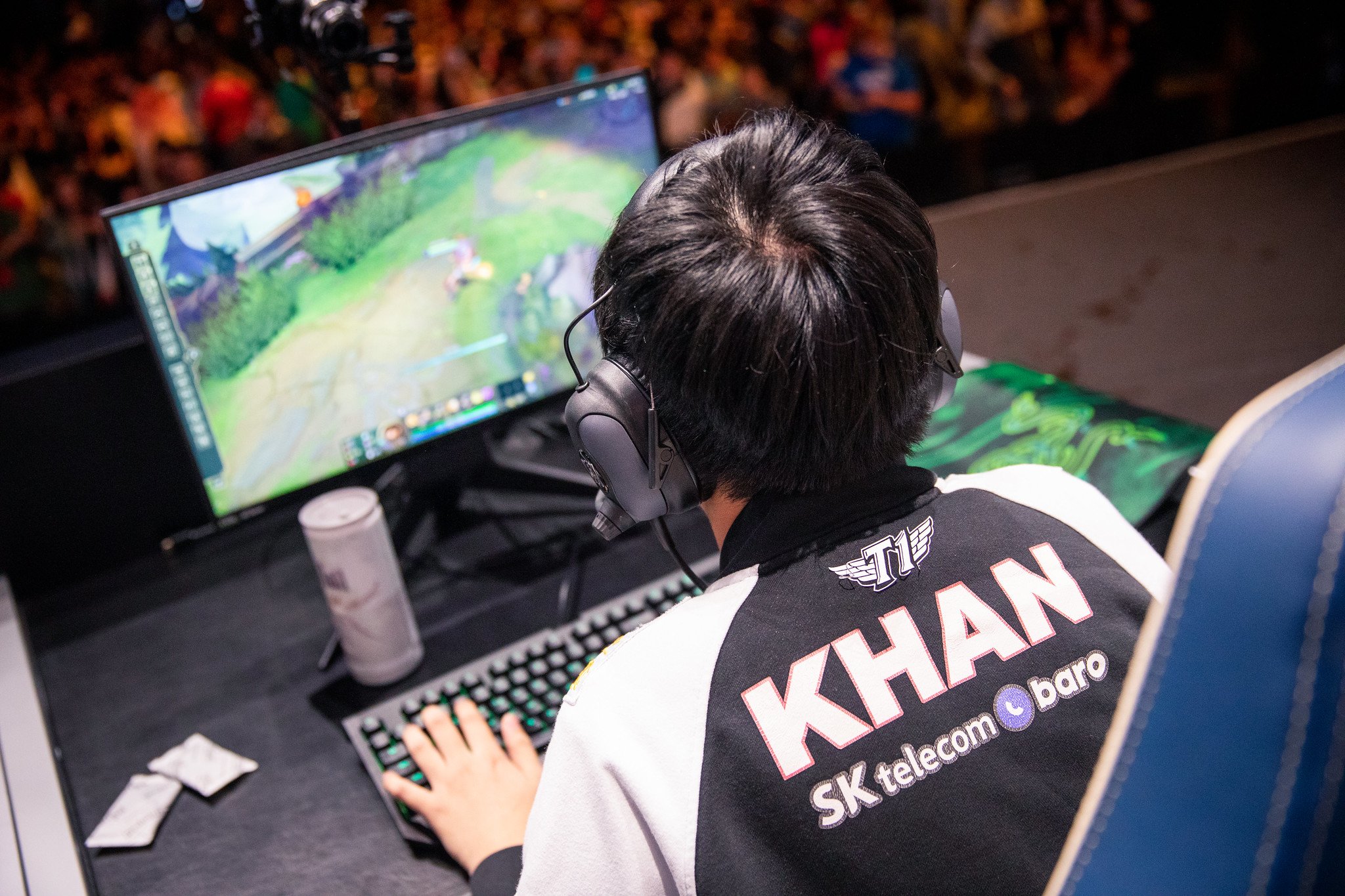 FunPlus Phoenix has locked in its top laner for the 2020 League of Legends season, strengthening the Worlds-winning roster even further.

After ESPN reported about his transfer last month, Khan seemed like the ideal candidate to join the team. FPX had a dominant year, going almost undefeated throughout the LPL Spring and Summer Splits before blitzing through Worlds with China’s famed hyper-aggressive playstyle. But while the team earned the top spot in 2019, their lineup still had room to improve.

Mid laner Kim “Doinb” Tae-sang, jungler Gao “Tian” Tian-Liang, and support Liu “Crisp” Qing-Song were the highlights of the team for 2019 and were instrumental in FPX’s run at Worlds. With the addition of Khan, one of the top players from T1 last year, FPX could be an unstoppable force in 2020.

Although Khan’s Mandarin may not be up to scratch, the helping hand of bilingual Korean-born Doinb should be more than enough to guide the star top laner. In terms of mechanical skill, consistency, and champion pool, Khan well outweighs that of GimGoon. If everything goes according to plan, his addition to the team will make FPX even stronger heading into next year.