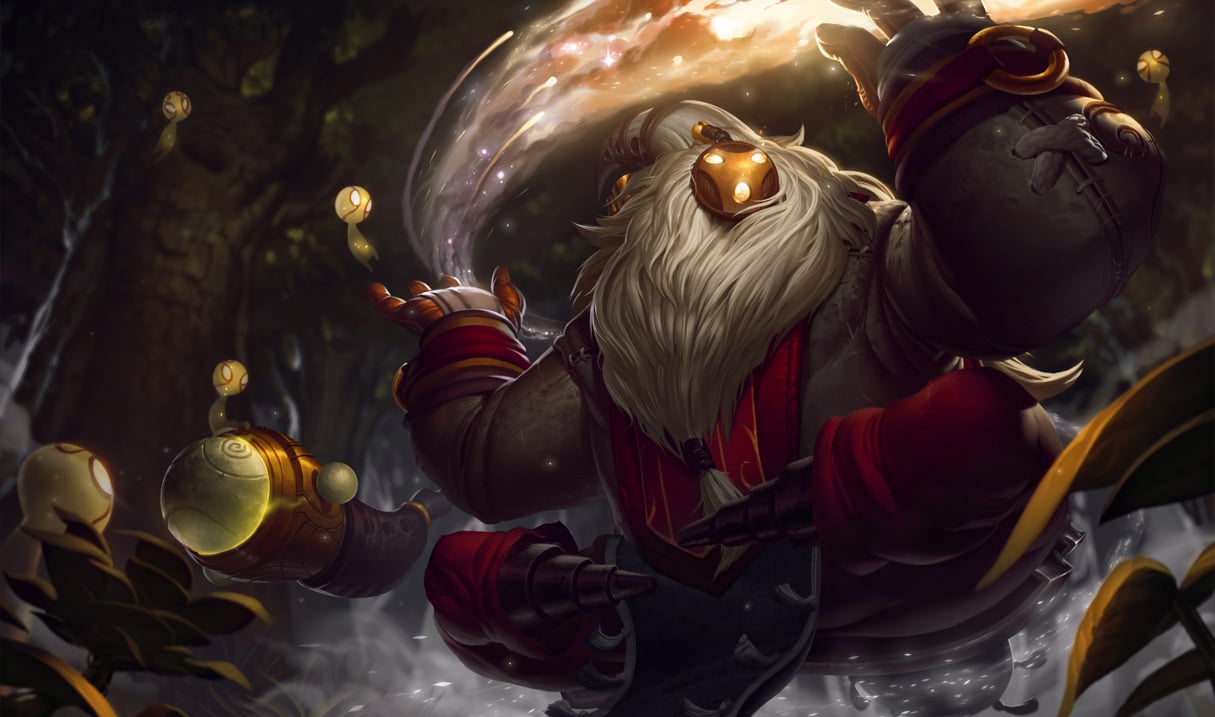 There have been a ton of runes revealed from the new rune system coming this League preseason—and we just got two more.

While a few of them are simply reimagined versions of keystone masteries already in the game, a few of them are really off the wall. For example, there’s one that throws a meteor at enemies, another that doubles the attack speed cap and raises yours by 60 percent, and another that gives you a free Zhonya’s even if you’re AD.

Of the two new runes, which were revealed yesterday, one of them is definitely in the “off the wall” category. It allows you to swap Summoner Spells in the middle of the game, giving you the ability to prepare a double Smite for an upcoming major objective, or take a Teleport to create some pressure.

The rune, called Summoner Specialist, gives you an in-game token called a Summoner Shard every time you use a Summoner Spell. When you’ve collected three, you can exchange them to swap one of your Summoner Spells out for another. This is useful for a number of reasons. A support could take both Exhaust and Ignite to cheese the enemy lane and get an early lead, and then swap to Heal later on to prevent your lead from being lost.

Likewise, a top laner can take a dueling Summoner Spell like Exhaust along with their flash to win an early trade, knowing they’ll need a Teleport later on to make plays around the map. The possibilities are endless.

The second rune, Hextech Freezeray, is admittedly less mind boggling, but it’s much more annoying. It has two effects. Firstly, it causes your first attack against a target to slow them for 1.5 seconds by a significant amount. It has an internal cooldown of eight seconds, scaling down to three seconds as the game goes on. That means that every three seconds your attacks will slow enemies by a great deal later in the game. Imagining Teemo or Gnar with this makes us very sad.

The second effect on the rune happens every time you use an item active that causes a slow. Items like the Hextech GLP or the Gunblade actives will create a slowing zone around the target you hit, making this a decent rune to take for teamfighting as well. It would add some teamfight power to champions that don’t normally do well in teamfights. Hextech Freezeray would be fantastic on someone like Ashe, who gets more slows on her attacks and then a zone slow when she activates her Blade of the Ruined King.

The preseason is rapidly approaching, and since the next patch is the Worlds patch, that means we should start to see these runes hit the PBE some time over the next two months.