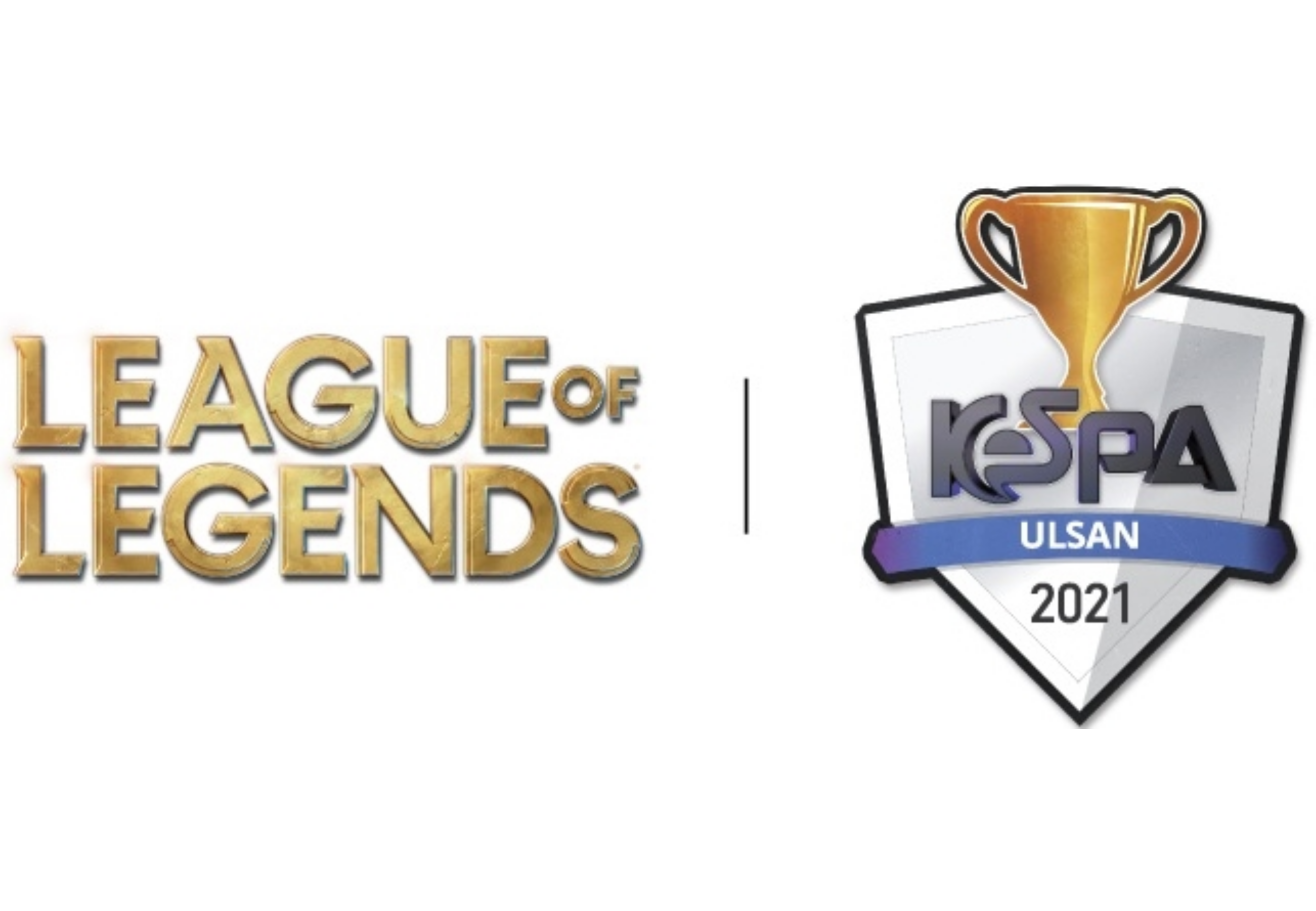 The Korea e-Sports Association has revealed that the 2021 KeSPA Cup will feature other Asian League of Legends teams outside of the professional squads from the LCK.

KeSPA announced the dates, teams, and format of its annual competition today. The event will be held from Dec. 10 to 12 with the possibility for Korean-based teams to play live in Ulsan.

A total of 16 teams will participate in the event: nine from the LCK, three from the LCK Academy Series, and four other squads from Asia. Gen.G, DRX, and former world champions DWG KIA are among the teams from the LCK that will be present at the tournament.

The first two rounds of the competition will be played in a best-of-three format, while the semifinals and final will be best-of-five matches.

For this year’s competition, the KeSPA Cup is co-hosting the event with Ulsan City for the third year in a row. But the offline part of the competition will be held for the first time in two years.