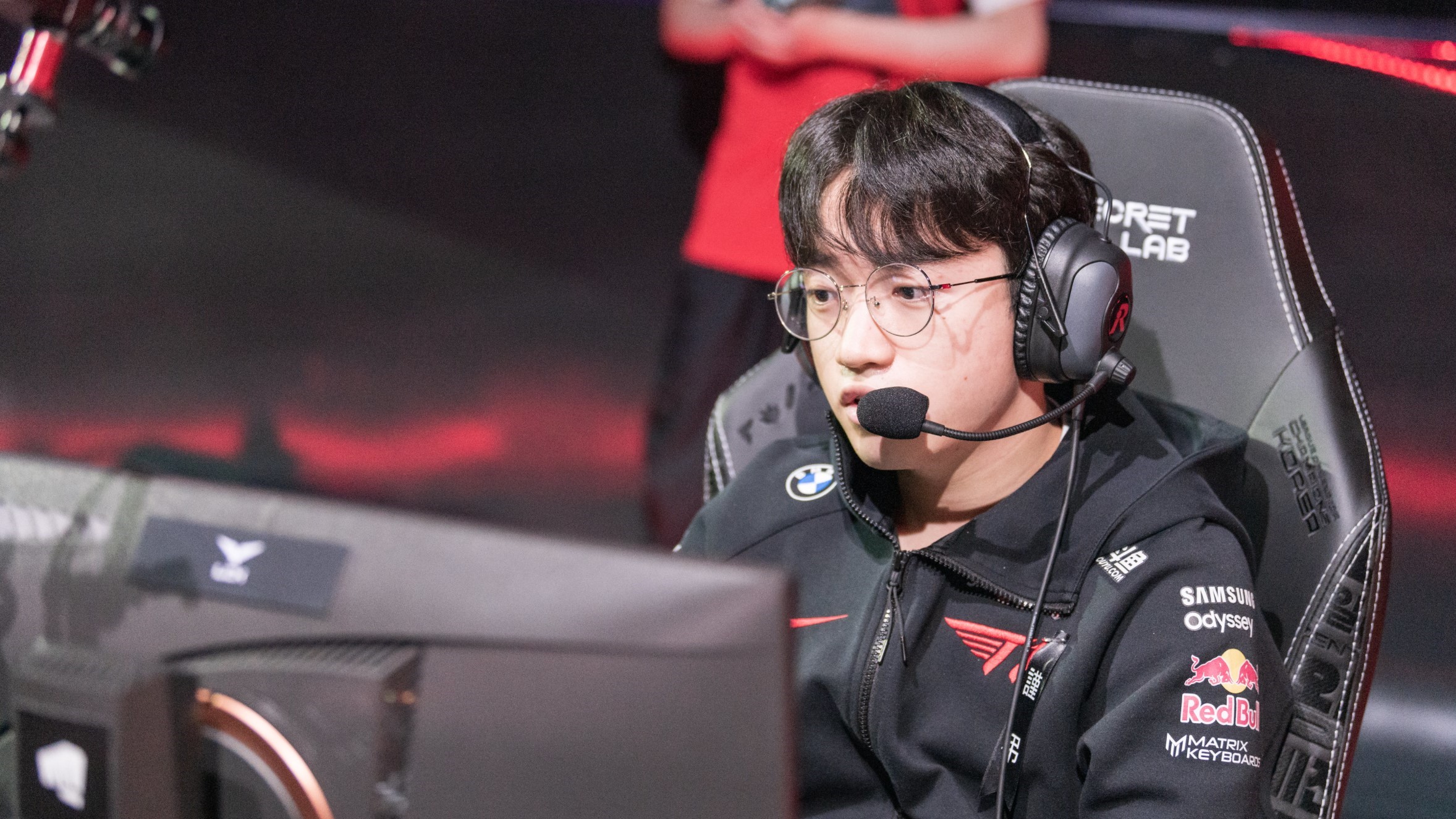 T1 started their 2022 LCK Summer Split campaign with wins over Nongshim RedForce and KT Rolster. But, despite a strong opening to the split, Keria, the team’s support, thinks they need to play better in the second half of the competitive season.

In Sunday’s series between T1 and KT, T1 picked Kassadin for the mid lane and Camille for the support position. In an interview with Inven Global, Keria underlined that they had never tried that combo before, but felt that it was playable in that particular matchup. That being said, he still had his doubts about the comp and explained if you have doubts, it’s not a good indicator of things to come in the split.

“We weren’t too confident in our team comp, but we felt that the game was winnable if we played well. This isn’t really a good sign,” he said. The 19-year-old added that T1 later returned to their standup setup, but they didn’t look as convincing as they had in the previous split.

“The quality of our gameplay is very low. I hate it,” Keria said. “We’ll need to play smarter. We need to be good at the things we’re good at, and not give any room for the enemy to make good plays.”

Keria, though, admitted that it’s tough for support players to make as many creative plays as they could have in previous patches. “It’s hard for the support to make plays on their own,” he said. This must be particularly difficult for Keria since the meta is essentially forbidding him from making solo plays.

Luckily for T1, the team have a lot of time to adjust to the current League of Legends meta. The regular season of the 2022 LCK Summer Split finishes on August 14. T1 will play their next match on Thursday, June 23, against Liiv SANDBOX.