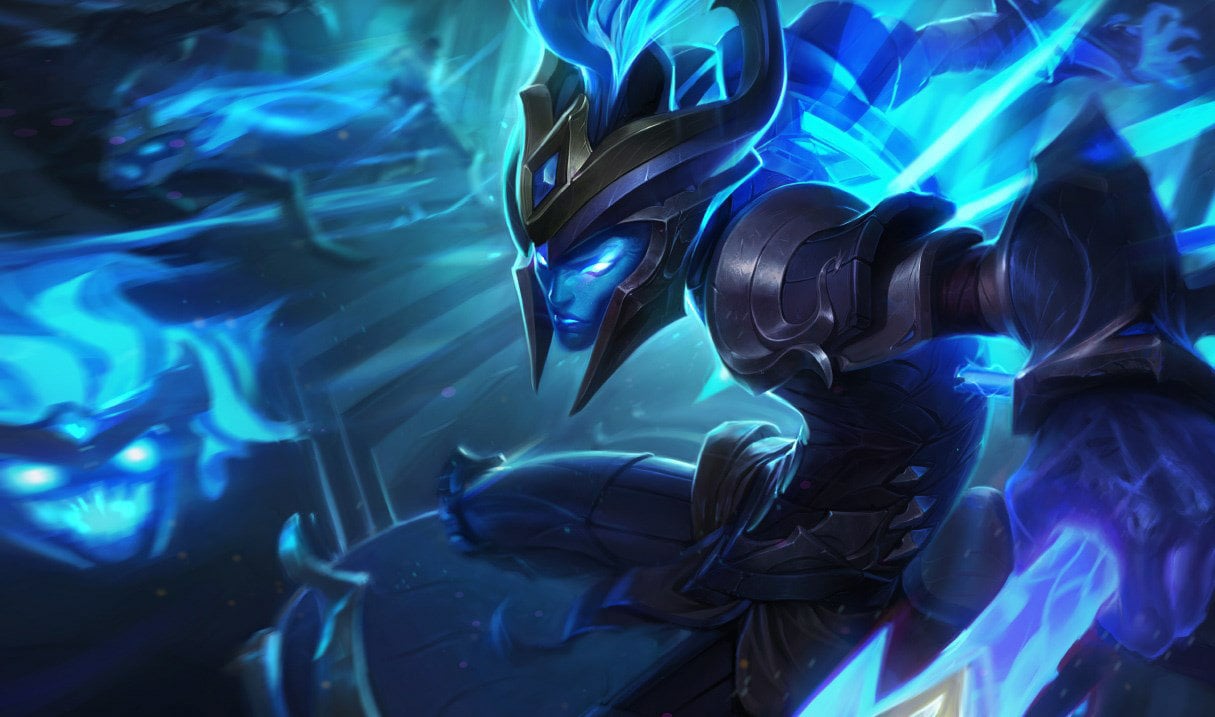 Kalista barely saw the light of day when the 2020 League of Legends European Championship commenced in January. Following a sudden resurgence in Chinese solo queue, however, the champion became one of the most contested picks in the LEC Spring playoffs.

Over the course of three weeks and 31 games in the European league, Kalista was picked or banned 100 percent of the time. She was banned 27 times and picked four, winning 75 percent of her games (3-1).

Fnatic ADC Rekkles was reluctant to play Kalista in the Spring Split, despite a positive track record with the champion in previous years. Fnatic’s inability to flex Kalista led to the team inevitably losing the grand finals. It had an impact on the drafting phase, with Rekkles falling back on Aphelios and Miss Fortune, while G2 Esports took the pick priority. This resulted in a quick three-game sweep and G2’s fourth consecutive playoff win.

Kalista first made an appearance this year when Invictus Gaming’s TheShy played her in solo queue. After practicing the champion in the top lane, TheShy exhibited Kalista in China’s LPL in March, beating KkOma’s Vici Gaming in convincing fashion.

From that point on, the champion became a priority pick across the globe. But what makes Kalista such a strong champion is her ability to flex. She can be played in the top and bot lane as an effective substitute for Aphelios and Miss Fortune. She isn’t the best teamfighting champion, but in the laning phase and when it comes down to pushing for objectives, she’s a top-tier pick.

In solo queue, it’s a different story. In Platinum and above, Kalista has just a 48-percent win ratio, one of the lowest in the ADC position.

It’s unclear if Riot will step in and nerf Kalista. But at this point in time, it seems unlikely.