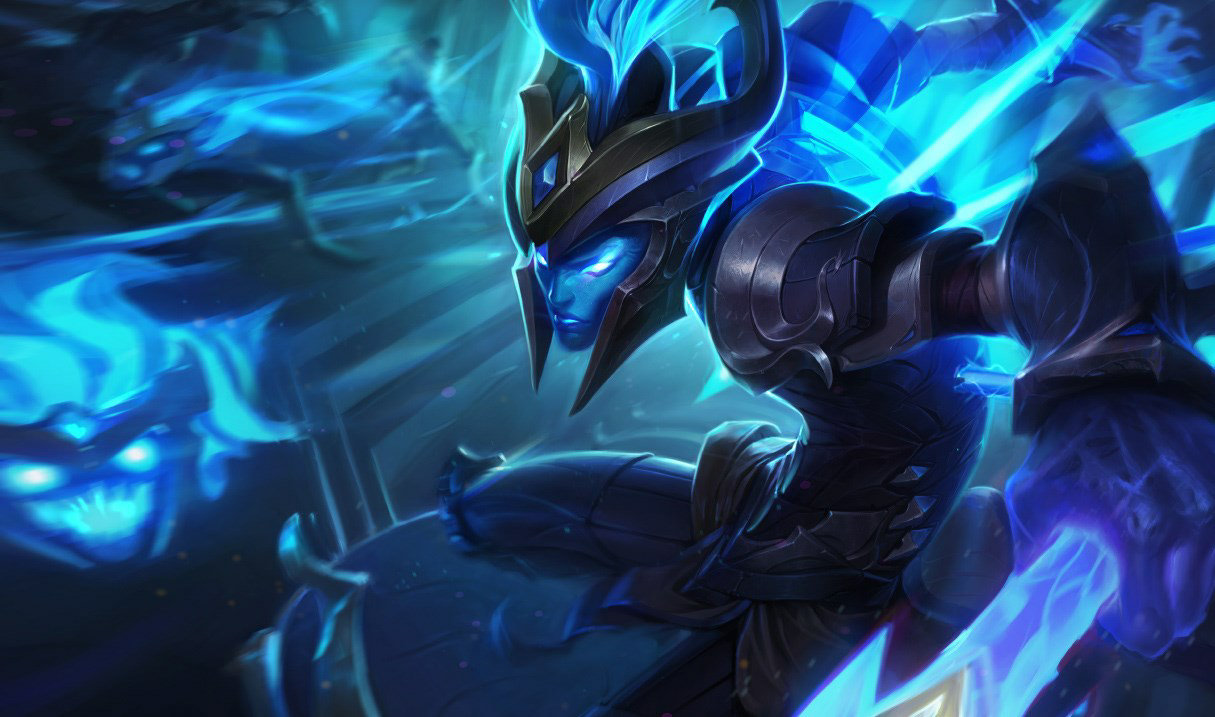 Invictus Gaming’s TheShy has been busy preparing for his return to China’s LPL over the last few weeks. He’s been dwelling in deepest darkest depths of League of Legends solo queue, testing out some of the weirdest and most wonderful champions in the top lane. Kalista was one of them.

TheShy picked Kalista in both games of today’s head-to-head matchup between IG and Vici Gaming.

Kalista is typically reserved for the bot lane, and even then, she rarely sees game time in pro play. It’s been a long time since she was a meta champion, and after some nerfs, she’s fallen out of favor in the last couple of years. In Korea’s LCK, she’s been picked 10 times since the start of the year but she hasn’t seen much success, winning just 40 percent of her games.

TheShy’s Kalista solo queue pick originally looked like a fun way to cheese the ranks and experiment a little with his free time. But that wasn’t the case. It was a serious pick and it was surprisingly effective.

His build revolved around rushing Sanguine Blade to increase his attack speed and life steal. He then went for a Blade of the Ruined King for some added attack damage. After that, he built into another Zeal item and, of course, Berserker’s Greaves. His plan wasn’t necessarily to have kill pressure, it was more to sustain himself in lane, push down the towers, and create a sizable CS lead. And that’s exactly what he did.

In the first game of the series, he outfarmed VG top lane Dai “Cube” Yi’s Ornn by over 100 CS. It was a repeat performance in the second game, where he accumulated a huge lead over Kennen and won in just 23 minutes.

TheShy’s Kalista pick was devastating for VG, essentially single-handedly carrying the game with his tower-pushing power.

IG face off against SN Gaming on Saturday, March 28. If SN want to stand a chance against the former world champions, banning Kalista would be a good start.