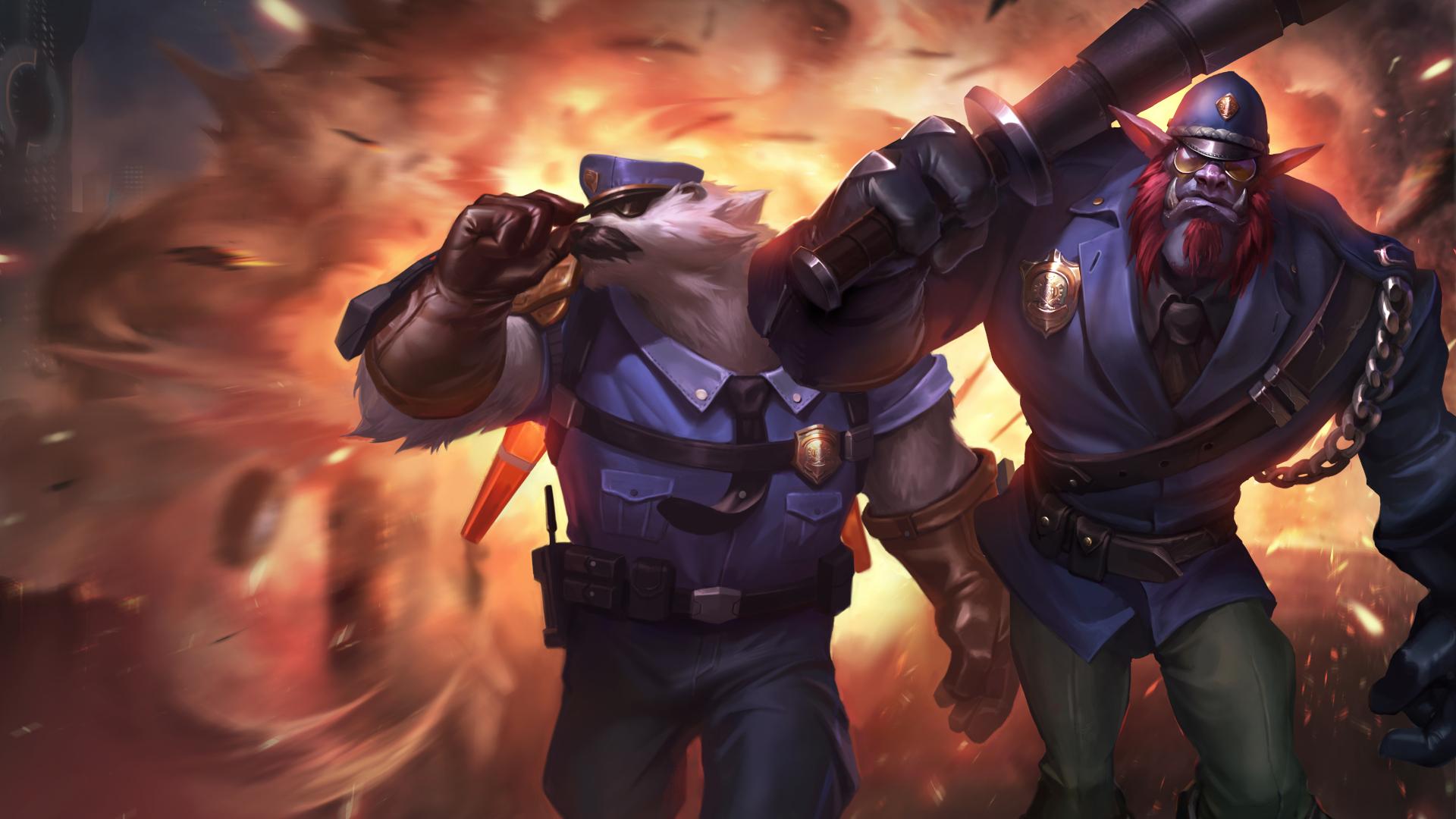 League of Legends‘ unique One For All game mode allows players to initiate unique plays and output a ton of damage through fewer restrictions in this game mode, which assigns the same character for each team. A Volibear player showed the Relentless Storm’s potential by melting an enemy Kai’Sa in a clip posted to Reddit.

Volibear player PNDHezzu stood out amongst his other Volibear teammates, and not because of their amazing Captain Volibear skin. In the clip, Volibear is seen pathing down towards the mid laner where he catches a Kai’sa within his view. Then, similar to a cop car, Volibear’s sirens begin to blare as he chases down a Kai’Sa. He pauses right in front of her face before killing her within one second to finish the chase.

By the end of the play, however, the team of Volibears were still down 5,000 gold to the team of Kai’sa. So while it may be safe to assume that the rest of the game did not work out well for them, given the scaling of Kai’sa and fall of Volibear, the play still remains a sight to see.

League players can still play One For All on the game’s live servers. The limited-time mode will be available all throughout the ongoing Anima Squad event, which ends on May 2. In One For All, players must select a champion for each team, leading to five copies of the same champion on each squad (or possibly 10 if both teams go for the same character).