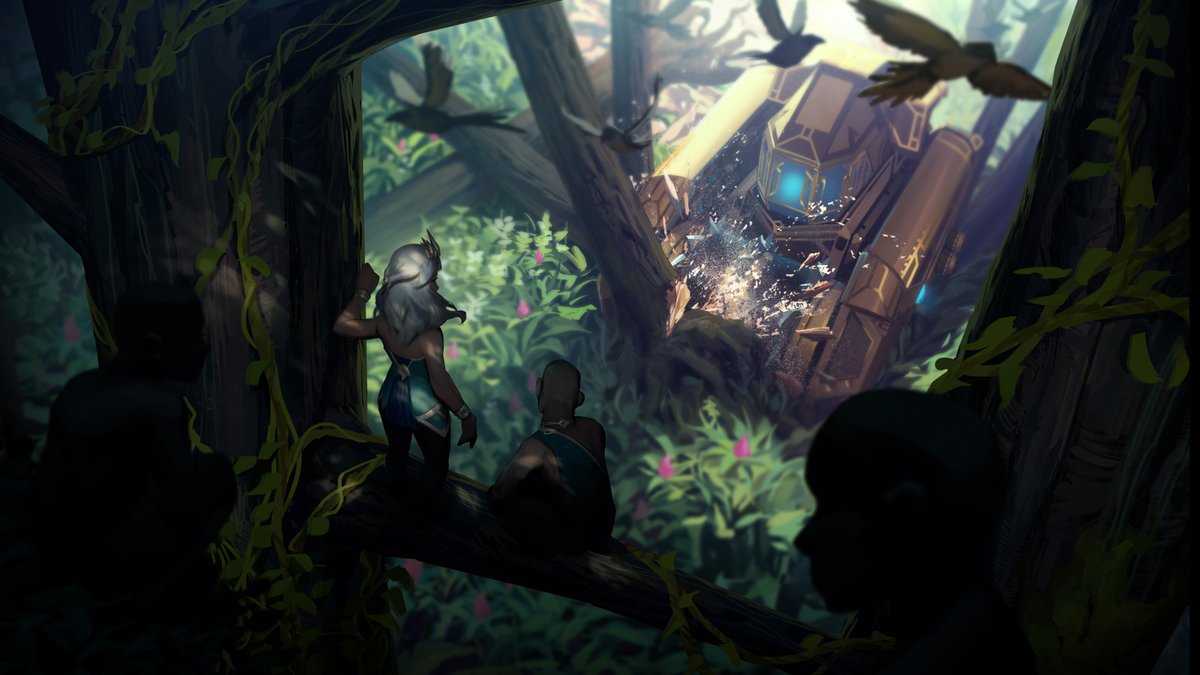 Many League of Legends users are reporting that the game’s jungle plants haven’t been working as intended for the past few days and have affected their games as a result.

Players have reported, however, that the Scryer’s Bloom and Blast Cone plants aren’t working. First, they’ll show up on the mini-map even when they aren’t available for use. Additionally, all of the visual cues around the plant are showing, but when you click where the plant should be, it doesn’t activate.

This bug can be incredibly costly during the heat of a battle or in important situations, like trying to scout out for Baron. If you’re trying to make a daring getaway with a Blast Cone, make sure that it’s actually there or else you might end up feeding a kill because of it.

Riot Games hasn’t said anything about the issue yet, but players should expect some fixes to this game-changing bug soon.