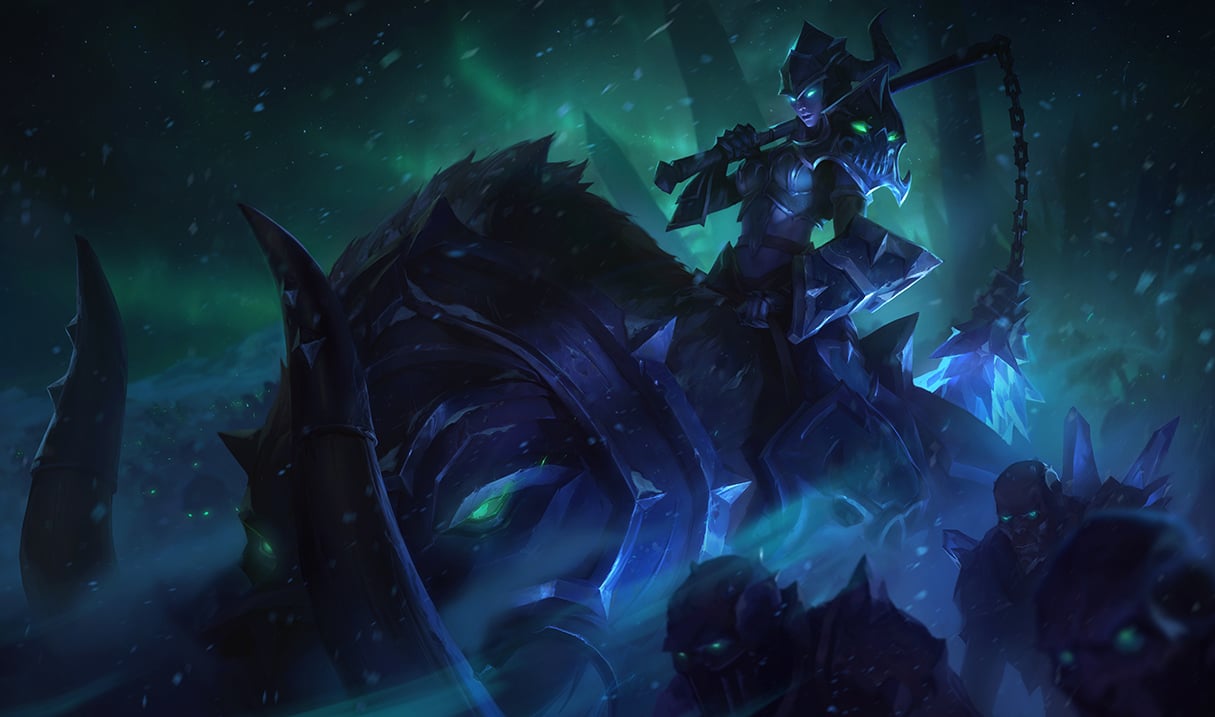 Some jungle items are being tweaked to fix problems with the meta, and tank junglers are definitely getting the better end of the deal.

The changes, which were added to the PBE last week, will nerf Runic Echoes while simultaneously buffing Cinderhulk by a significant chunk. There’s really only one reason for these changes, and that’s mostly because a few tanky junglers are almost always building Runic Echos rather than building Cinderhulk into an AP item instead, even when the team needs more early tankiness. It’s not the player’s fault—Cinderhulk is objectively a weaker item.

The nerf coming to Runic Echoes will only reduce the mana return from 18 to 12 percent. The damage is not being touched on the item, because AP junglers wouldn’t be able to survive without it. Most AP tanks, like Gragas, don’t have extremely high AP scalings anyway, so the mana return nerf will hurt them more without hurting AP damage dealers in the jungle. Plus, sometimes it’s not a bad idea to build a little damage on Gragas, Elise, or Amumu, so taking the damage away would cause more harm than help to a wide number of junglers. This nerf seems like it’s in the right place, and if you still want to build Runic Echoes on Gragas, you’ll still be able to, but why would you when the shiny, new Cinderhulk is available?

Cinderhulk is being changed a lot more than its AP counterpart. For starters, the health it provides is being lowered a big portion from 400 to 325. Don’t panic, though, because the buffs are way bigger. The bonus health given from the item is being increased from 15 percent to 20 percent of your health, which is a huge increase. Oh, and the cost of the item is being dropped by 200 gold to reflect the cost decrease on Bami’s Cinder, which is also going down 200 gold. This will make the item way, way more efficient to build, and you can even finish building it after another health-plus-AP item to really get a lot out of the newly-buffed bonus health. It will also work really well for AD tank junglers that like building the Titanic Hydra, Trinity Force, or Black Cleaver.

Overall, even those AP tanks probably shouldn’t build Runic Echoes over the Cinderhulk now, this is a monumental buff to all tank junglers. It trims down their item builds with a leaner first purchase, and it provides a bigger scaling buff. Don’t be surprised if more tanks are played in the jungle after Patch 7.13.