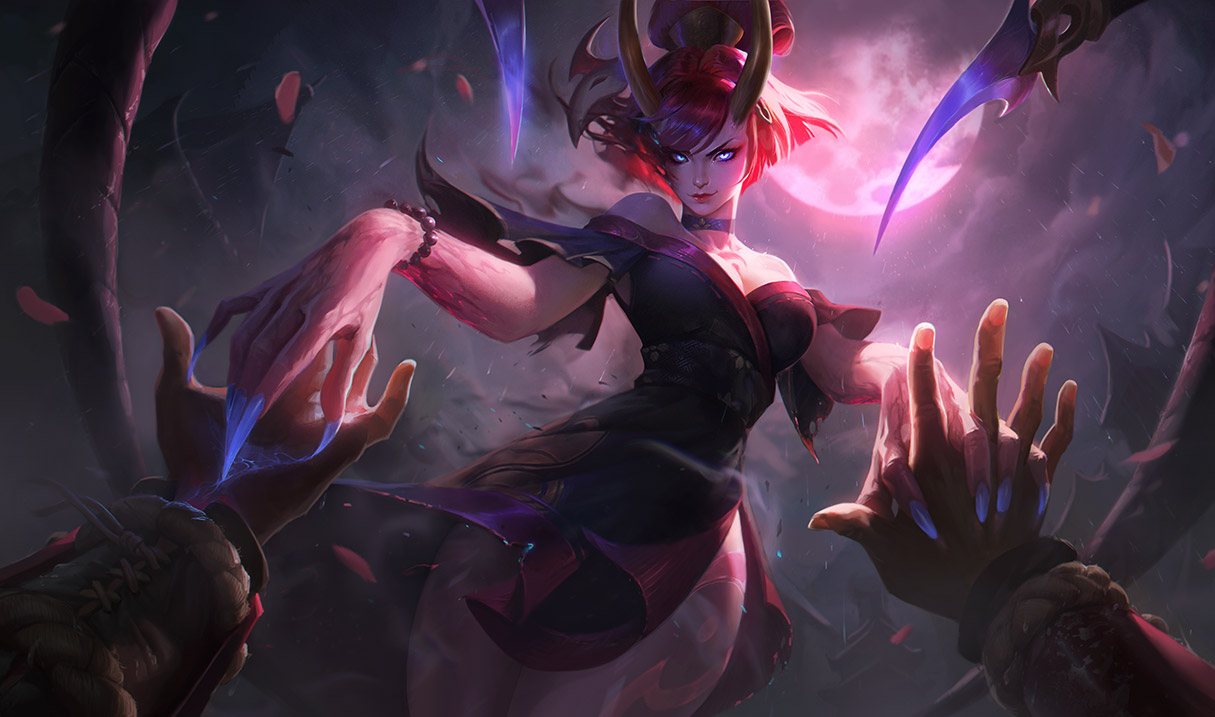 If there’s anything that junglers in League of Legends love, it’s losing value. So, to appease their insatiable masochism, Riot is planning some experience gain reductions from jungle monsters, according to a recent post on the game’s forums. No, you’re not crazy, this is the second time this will be happening in the same year.

Riot lead designer Andrei “Meddler” van Roon said that junglers are generally getting more experience than they were prior to the mid-season update in the post, and that’s the reason for more nerfs. The update he’s talking about is Patch 8.10 from May, where experience levels were significantly nerfed on most jungle monsters until you reach higher levels. And even then, sometimes the experience you gained later in the game was only even to what you would have gained before the update, which still meant a net loss in experience.

For example, the large Razorbeak went from providing 62 experience at level one to 20 experience, and the small Razorbeaks went down from 35 to 19. The highest experience they reached at level seven was only 31 and 30 respectively—a massive loss compared to the original values even at max. And that was only one of the camps that were effected.

It’s true that Riot also removed the overleveled experience limit in that update, and that’s the main reason Meddler said these nerfs are on the way. But make no mistake, the goal of Patch 8.10 was to nerf jungling experience and therefore jungle impact—the patch notes said as much, after all. The removal of the overlevel cap was to sort of make up for the significant decreases in early experience, and now, Riot wants to nerf jungle experience later in the game, too.

There’s no doubt that the jungle role will feel even less meaningful than it did after 8.10 if these changes go through. The only question is how much, but we won’t know that until the nerfs arrive on the PBE. We’re hoping that if Riot goes through with this nerf that some early experience lost in 8.10 will come back, even if only a little bit.