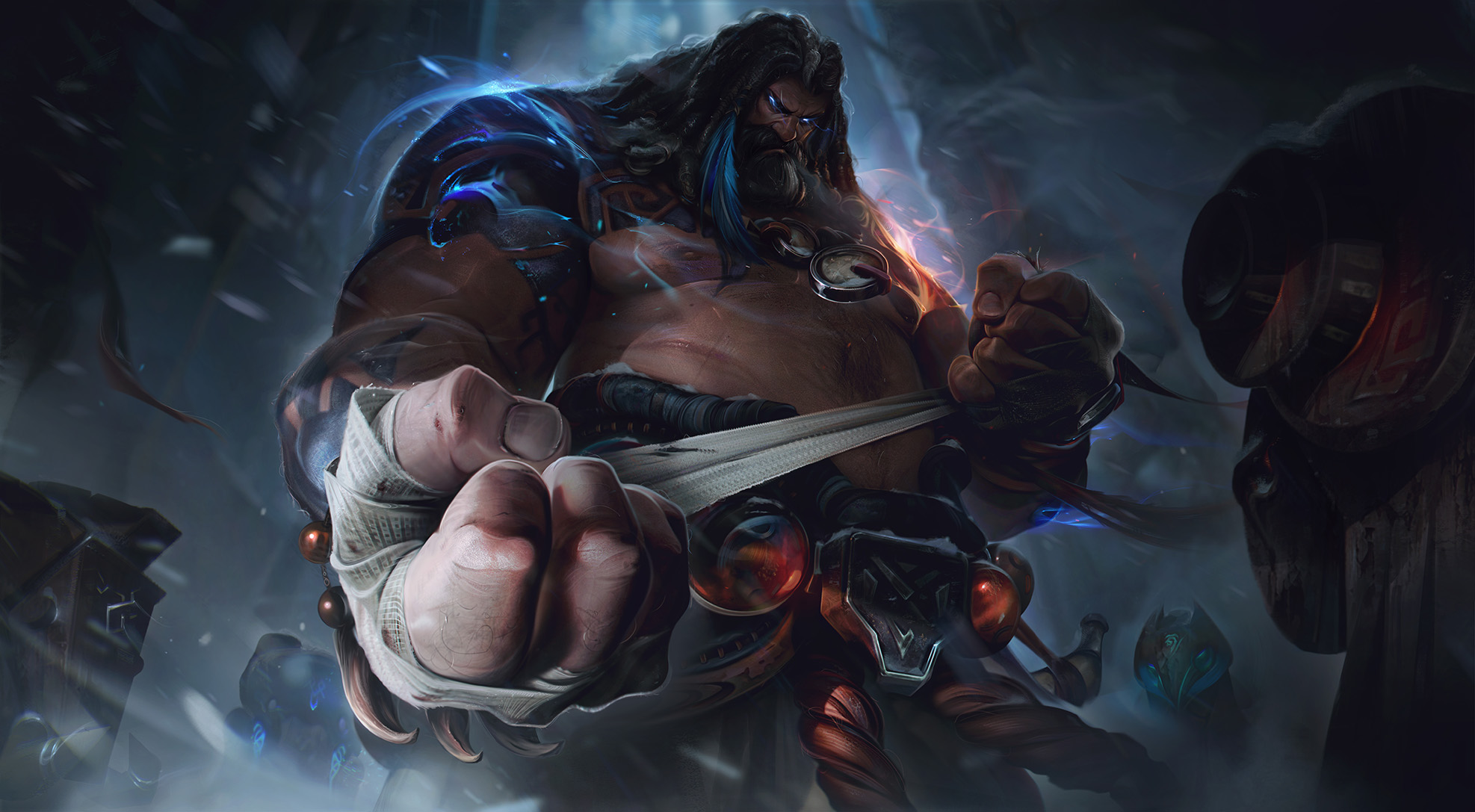 The 2022 League of Legends World Championship is just around the corner, and today, Riot Games revealed a preview of Patch 12.18, the patch the tournament will be played on.

This season, Riot has been implementing changes at a gradual pace over the last few weeks as opposed to overhauling the game with one big Worlds patch. Since Patch 12.16, the League developers have been planning for the tournament. Patch 12.18 stands as the culmination of several months’ work of balancing changes.

In total, 10 League champions will be receiving direct buffs and nerfs in the September patch, with two more receiving adjustments.

The two champions receiving adjustments, Udyr and Maokai, will both see their upcoming balance changes focus on different areas of their gameplay, with Maokai’s adjustments focusing on which position he plays on the Rift, and Udyr’s changes centered around his most optimal build.

In Patch 12.17, Maokai received a slew of updates to his jungling capabilities, mainly via the effectiveness of Sap Magic (P). The champion also earned changes to three other abilities: Bramble Smash (Q), Sapling Toss (E), and Nature’s Grasp (R).

It’s possible that “role adjustments” for Maokai in League Patch 12.18 could also mean a few more changes are coming his way in regard to his place in the jungle.

Currently, Udyr is at his strongest when building a combination of tank and damage items, with Sunfire Aegis and Demonic Embrace being the premier choices for Udyr players, according to League stats site op.gg.

Beyond Udyr and Maokai, three more junglers are set to be directly nerfed ahead of Worlds, the most at any position on the Rift. Hecarim, Nocturne, and Kayn’s Darkin form are all set to be brought down a notch ahead of the tournament.

Two AD carries, Kalista and Miss Fortune, will also be nerfed in the patch. Miss Fortune dominated last year’s world Championship with a presence of 81 percent, according to League stats site Leaguepedia. She should be expected to hold less of an influence on the tournament this year with these upcoming nerfs in mind.

Worlds 2022 will be played on League Patch 12.18 across its entire duration, from the Play-In stage in October all the way to the grand finals in early November.