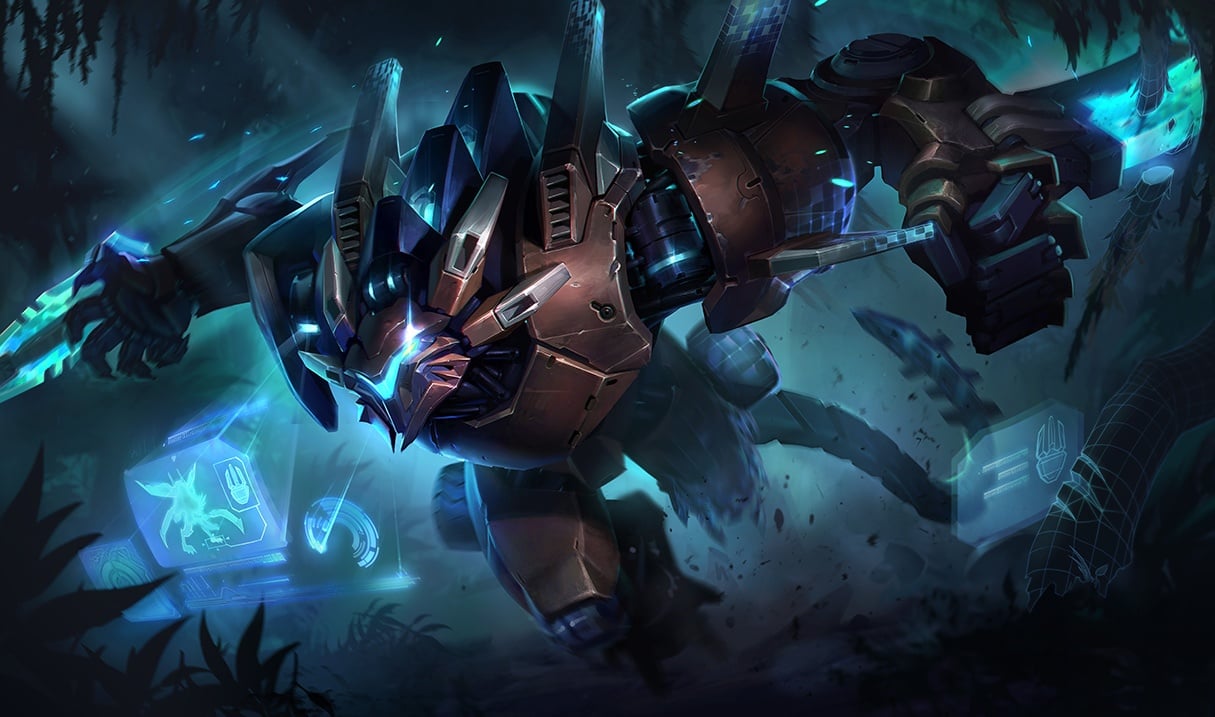 Jungling catch-up experience is next on the Riot balance team’s hit list, according to the company’s recent announcement on the official game forums.

Catch-up experience in the jungle has been one of the most divisive topics throughout the League of Legends community this year. It was introduced to protect junglers from being the sole focus and carry of their team, as too much reliance was placed on their role towards the end of the 2016 season.

Some players loved this, because previously, you couldn’t get away with playing a tank or late-game jungler so long as an early-game damage dealer could snuff you out and keep you from ever becoming relevant. Junglers were just way too important in last year’s meta, and often times, laners would sacrifice whole minion waves and objectives if it meant helping their jungler steal a camp to get ahead of the enemy jungler. This was unhealthy, and catch-up experience was meant to fix it.

It did fix the problem, but it was a clear overtune. It brought another problem along with it—why play an early-game damage dealer when you can play a scaling tank that will be just as powerful in 15 minutes as the 4-0 enemy Lee Sin simply by farming your jungle? That, and the fact that tank itemization is in the best place it’s been in years, is the simple reason that tanks are ruling over the jungle meta right now.

So what is the correct path to take? If catch-up experience is too extreme, but the lack thereof is just as bad, what can Riot do? Well, we’re not sure what would work, as it doesn’t seem there’s a black and white answer to this dilemma. What Riot is trying, however, is a cross between the two sides of the spectrum.

Starting in the next patch, Patch 7.22, only large jungle monsters will grant catch-up experience, dramatically lowering the amount of exp camps like Razorbeaks, Krugs, and the Wolves provide when you’re behind.

This seems like the right move, because the absence of catch-up exp is just as terrible as too much of it, but that’s not all Riot is planning to do.

Starting in Patch 7.22, all jungle camps will count as four creeps on your CS counter. The goal, according to Riot, is to make it easier to judge the impact of a jungler vs. another jungler. This change would completely remove a jungler’s ability to track the enemy jungler by knowing which camps he’s recently cleared, a skill often used by high elo and professional junglers.

Where one problem ends, another begins. Of course, with the season winding down, if the jungle camp CS issue becomes too glaringly obvious prior to the start of the 2018 season, Riot will probably remove it. If it didn’t, it’s hard to imagine the community taking too kindly to it.