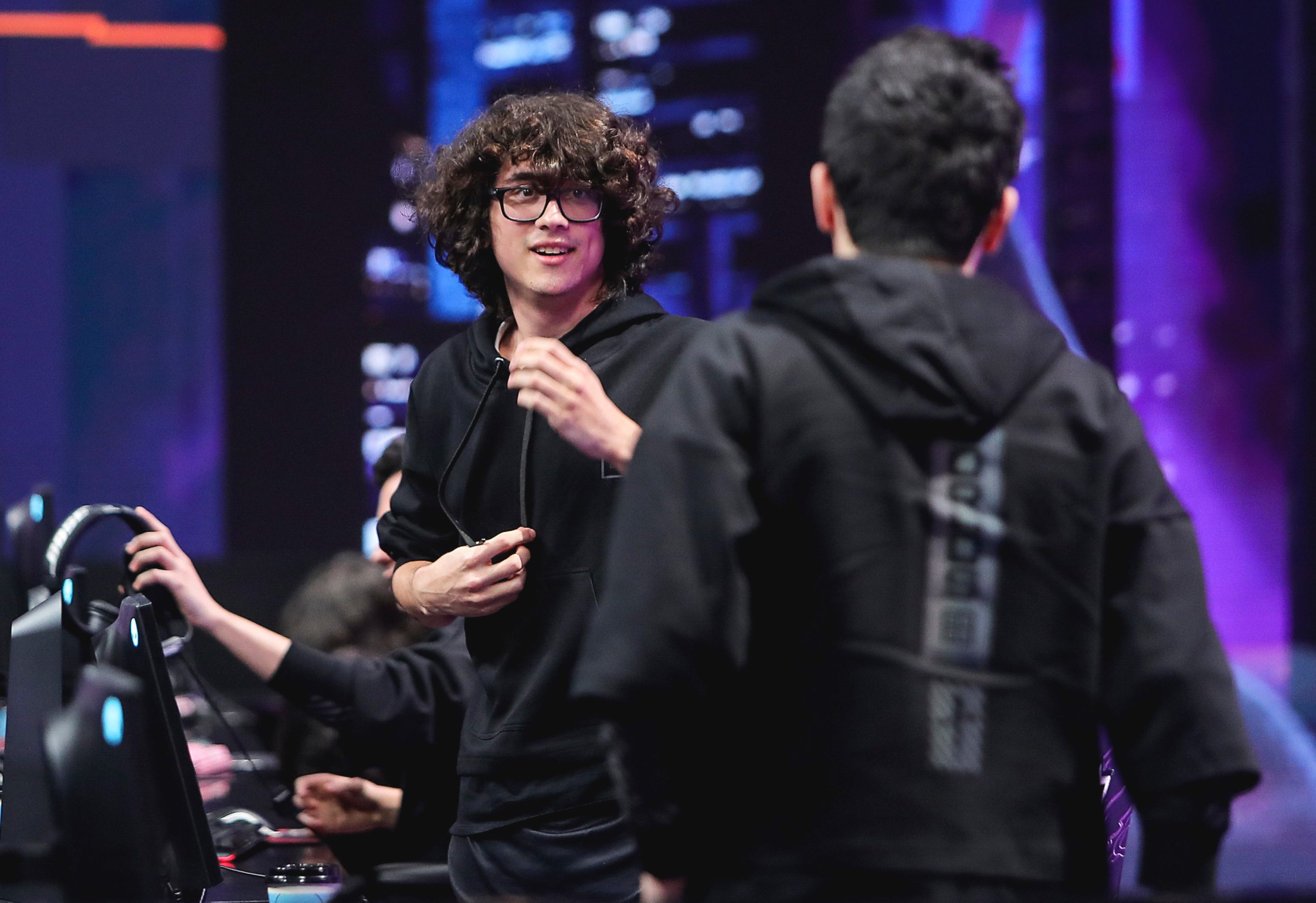 FlyQuest had been on a three-game losing streak coming into tonight’s contest against CLG. But if there’s been any common factor for struggling LCS teams early on in the 2021 League of Legends season, it’s been remedying their losing ways against CLG.

The LCS’ only remaining winless squad has served as a league-wide stopgap mechanism for teams across North America, with five different teams now having taken a game off of CLG. Last weekend, TSM salvaged an 0-2 start to their season by posting a win against CLG, and tonight, FlyQuest ended its three-game slide against CLG as well.

“In the draft, we knew what they were aiming to play and we had all of our plans ready,” FlyQuest jungler Josedeodo told Dot Esports after his team’s win. “We liked Cho’Gath into Gangplank and Graves into Taliyah. We did a really nice job in the first few minutes and didn’t die to any of Taliyah’s ganks. We just won the game from the early game.”

FlyQuest utilized that early-game advantage to snowball tonight’s contest out of control. Near the 20-minute mark, the team had built a significant gold advantage that nearly eclipsed 5,000. Less than 10 minutes later, the game was over. Josedeodo, in particular, finished the game with an impressive scoreline of 1/2/9 in a game which FlyQuest won by a total of 11,000 gold.

But even though tonight’s bounceback win was a pivotal early-season turning point for FlyQuest, the team’s fresh-faced jungler is keeping all of his opponents—even the struggling CLG—at arm’s length as he transitions from the Latin American scene into the LCS.

“The biggest difference is that here, all the players are super good at the game,” Josedeodo said. “All the teams know how to play the game, and you can’t disrespect any team because they will all punish you. In Latin America, that doesn’t happen that often. If you made a mistake, other teams won’t punish you because they didn’t know how to.”

In the LCS, punishing players for their mistakes is quite commonplace. In today’s contest, Josedeodo learned that the hard way after face-checking a river brush 45 seconds into the game, only to be killed in a one-vs-five skirmish that resulted in first blood for CLG.

But Josedeodo and FlyQuest quickly rebounded. If anything, the minor slip-up to kick off tonight’s game followed by FlyQuest’s subsequent resilience was representative of the team’s Spring Split performance thus far. A quick mishap followed by a bounceback victory might be exactly what FlyQuest needs to bring itself back in the fold here in the early stages of the 2021 season.

The fact that FlyQuest is putting an emphasis on the future is incredibly telling. The organization, fresh off a trip to the World Championship last season, is in full rebuild mode. Players like Palafox, Johnsun, and even Josedeodo are far cries from some of the names on last year’s FlyQuest lineup, which featured staunch veterans such as Santorin and PowerOfEvil. But an elongated 45-game regular season could be the perfect gauge to judge the team’s new roster by.

Rookies and sophomores at nearly every position headline the 2021 FlyQuest roster, and pieces of young, explosive talent like Josedeodo are leading the charge. Through five games, Josedeodo ranks in the top four among all qualified LCS junglers in KDA (3.7), damage percentage (17.4 percent), damage per minute (367), CS per minute (6.7), and kill participation (75.4 percent), according to League of Legends statistics site gol.gg.

And although FlyQuest currently sit in sixth place with a record of 2-3, the team’s victory today brings them to within just one game of the crucial 0.500 mark. Tomorrow’s matchup against Cloud9 will be a pivotal moment for FlyQuest. If the team can beat the LCS’ first-place squad, the outlook for the immediate future, as well as the long-term future, could take a significantly brighter turn.

“I do believe this team only needs one good week,” Josedeodo said. “At this point, we can get to the good teams during some games. As long as we’re improving upon certain things…you’ll see us improve from week to week.”