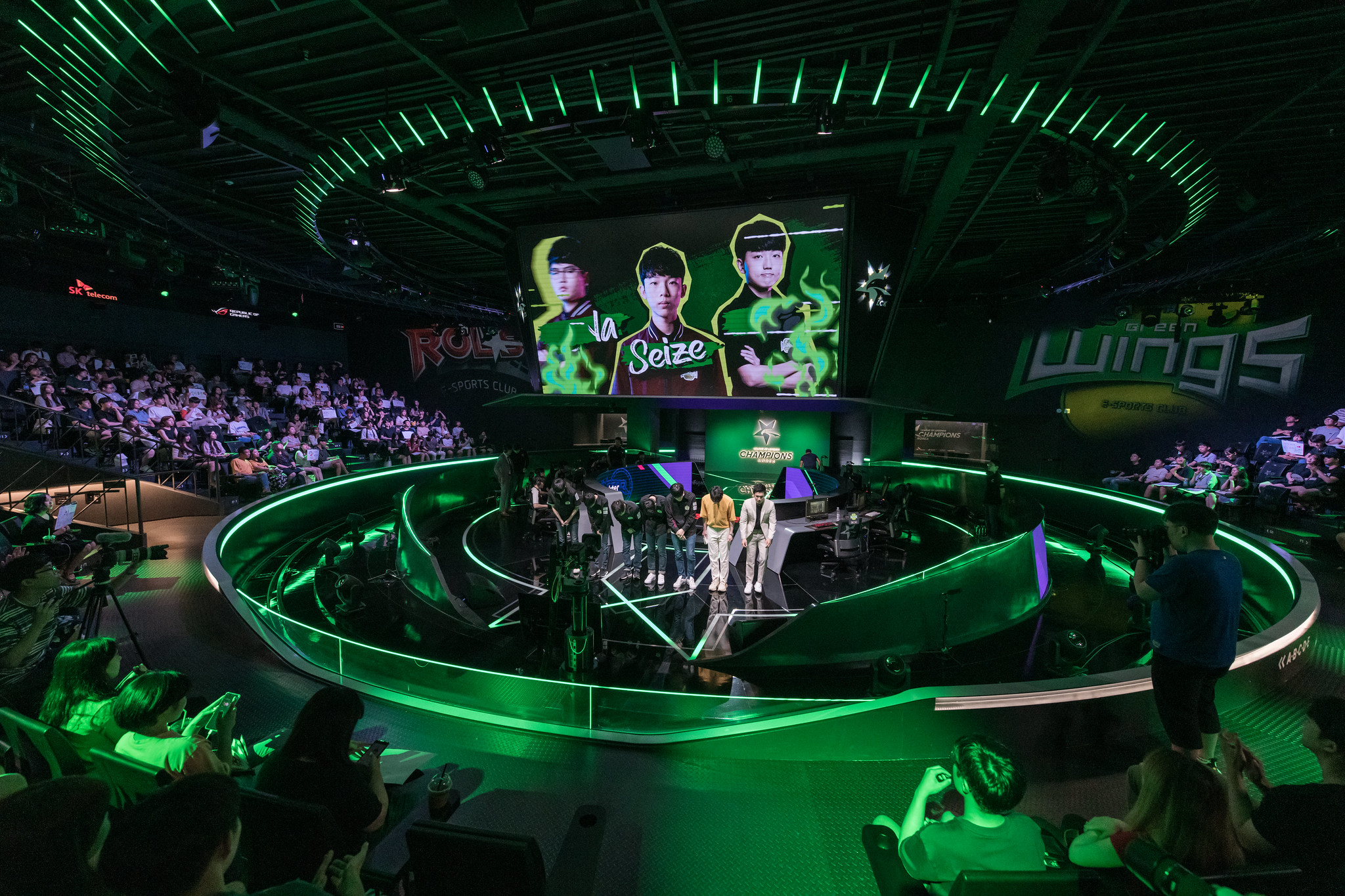 The sadplanes are out in full force across the League of Legends community because Jin Air Green Wings has been relegated from the LCK after losing to Hanwha Life Esports in the 2020 Spring Promotion Finals today. This is the first time that Jin Air has been relegated since it joined the league in 2014.

Jin Air has been fighting a losing battle for a few years now. They’ve ended many splits with bottom-three finishes, including the first recorded winless season in the LCK during the 2019 Summer Split. Jin Air also finished the season before with a 1-17 record, only managing to find one win against Afreeca Freecs.

Many people in the League community are saddened by the departure of Jin Air from the LCK, but most fans know that it’s been a long time coming. Jin Air have been struggling to survive in the LCK for quite some time, but they’ve constantly managed to qualify through the LCK promotional tournament after every year—until now.

“I cannot say that I’m really happy that we won. It’s really sad because we’ve been together for a really long time,” Hanwha Life Esports’ coach Kang “OnAir” Hyun-jong said in an emotional post-game interview. “We’re sorry that we met in such a hard situation, so I just want to say that coach Han and all the players did a great job.”

Now that Jin Air has dropped out of the LCK, the team will need to battle through Korea’s Challenger Series to rise back to where it once was.