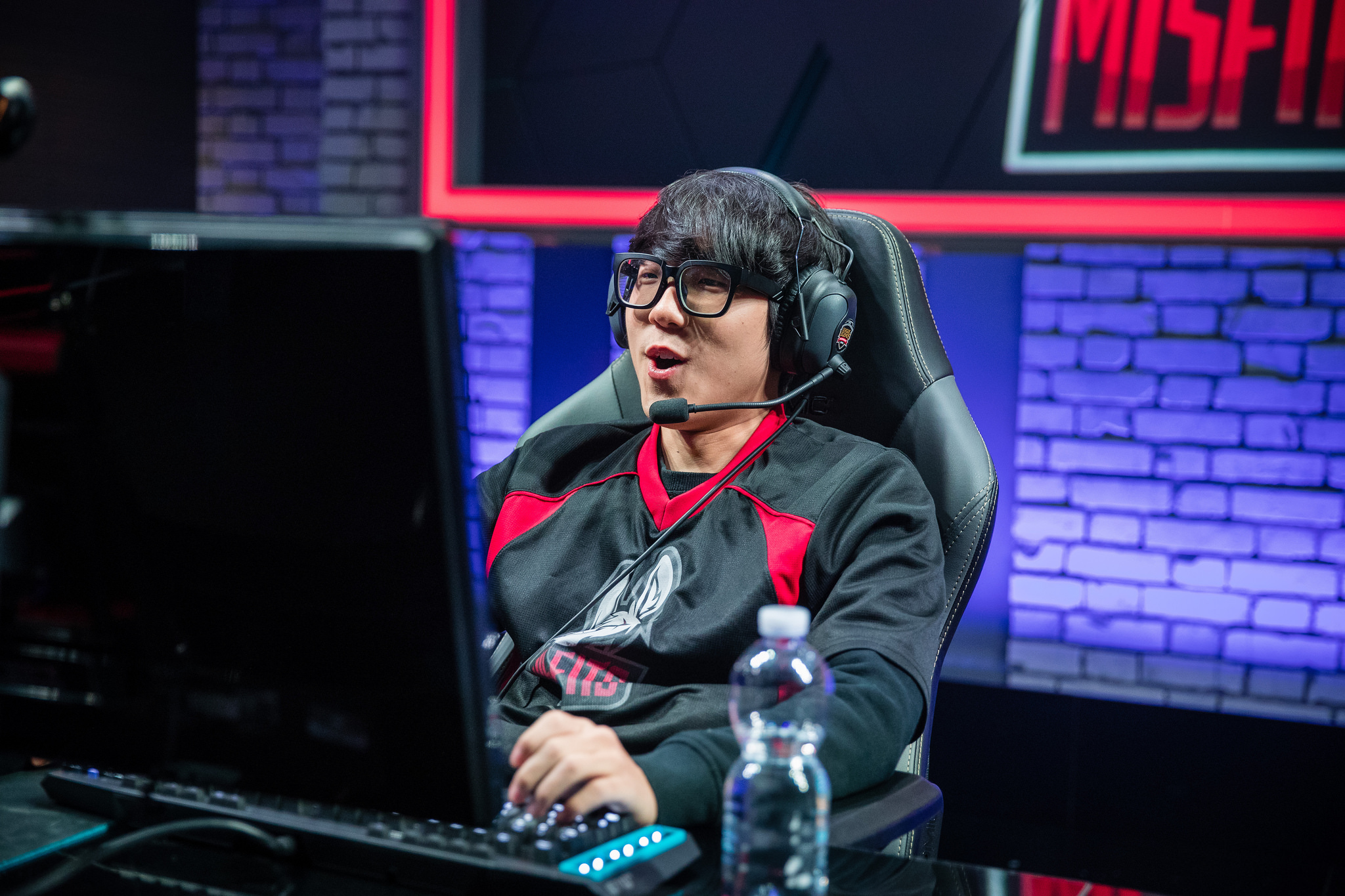 Nova, formerly of the Korean challenger team APK Prince, fills the vacant support role in Jin Air’s lineup following Kwon “Wraith” Ji-min’s retirement from professional play. Nova is currently a rookie, with no experience on the LCK stage. During his time in Challengers Korea throughout 2017, however, Nova was part of a very successful team.

Unlike Nova, KaKAO appears to be sharing his spot on Jin Air with the team’s current jungler, Eom “UmTi” Seong-hyeon. KaKAO, a legendary jungler who won OGN Champions Summer 2014, will be making his return to Korea after playing abroad for the last four years.

During his travels, KaKao played in a variety of regions including China, Europe, and Turkey. KaKAO qualified for the 2015 World Championship as the jungler for LPL team, Invictus Gaming. KaKAO has not qualified for any international events since that time, however.

Despite a strong start, Jin Air ended the LCK Spring Split in seventh place, three wins shy of playoff contention. All the team were able to do was play spoiler, with their upset victory over ROX Tigers in the final week of the regular season letting KSV reach the playoffs.

It is currently unknown if Jin Air plan to make any more roster changes before the LCK Summer Split begins. While no date has been confirmed, expect the LCK to its return sometime near the end of May.