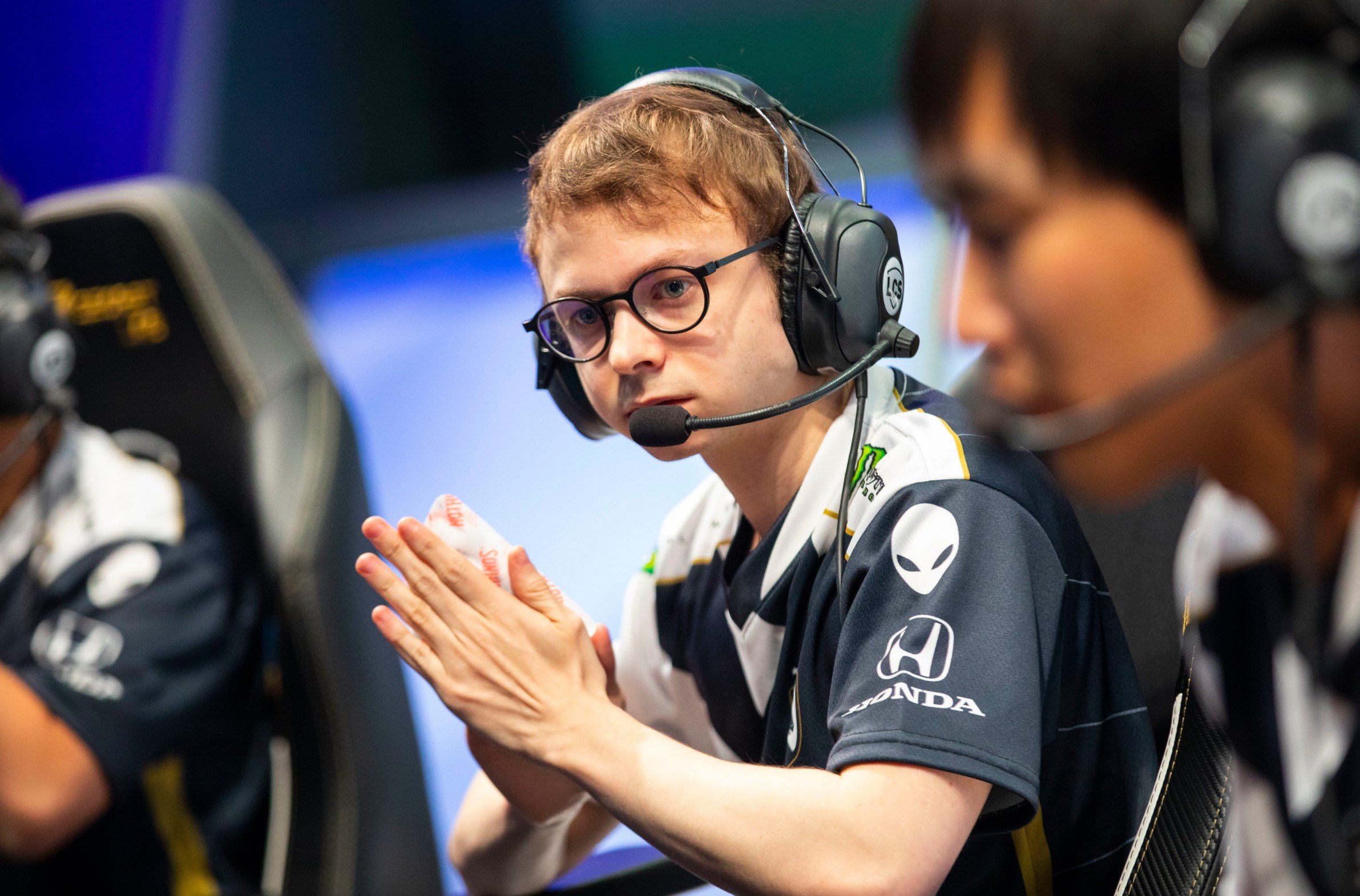 Team Liquid mid laner Jensen recently confirmed on his personal stream that he and former LCS pro Doublelift attempted to form a League of Legends team together this offseason but were unable to do so.

“We kind of tried to make it happen, but it doesn’t seem possible,” Jensen said of the idea during a livestream.

Jensen and Doublelift previously played together during the 2019 and 2020 seasons, when both players were contracted to Liquid. Together, the pair won two LCS titles, while also qualifying for the finals of the 2019 Mid-Season Invitational.

Doublelift retired from professional League at the end of last season while Jensen spent the entirety of 2021 with Liquid. Jensen is signed to Liquid through the 2023 professional season.

Jensen didn’t reveal on his stream what other players would have potentially joined him and Doublelift on their hypothetical team. To what extent Doublelift and Jensen attempted to form a team together this offseason is still unknown. It’s possible the pair would have attempted to form their dream roster under the Liquid banner, but it ultimately remains unclear.

“We were trying to make something happen, but it seems not possible,” Jensen said. “So, maybe another time.”

Jensen’s future with Liquid remains in limbo since the team has reportedly signed former TSM star Bjergsen to man the mid lane in 2022, according to a report from Upcomer. Jensen said on his stream last week that it’s possible he “won’t be playing next year.”

While no reported offseason moves have been made official as of yet, teams and players will be able to sign contracts later today at 6pm CT when the 2021-22 free agency window officially opens.