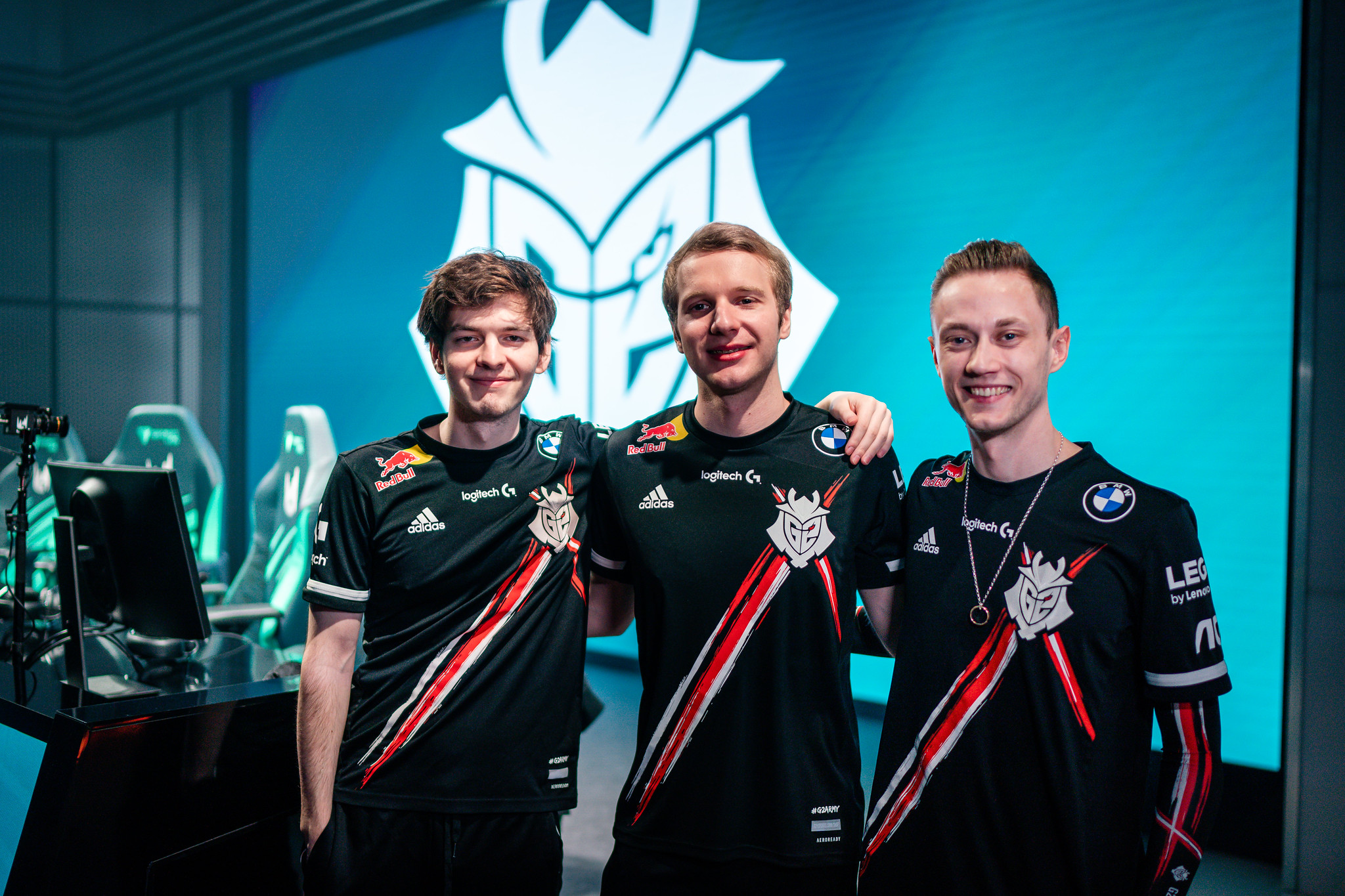 After suffering a huge blow to their 2021 LEC Spring Playoff run against MAD Lions yesterday, G2 Esports have swiftly started preparing for the lower bracket. Superstar jungler Jankos told his fans today he’d be streaming less this week because he will be “[taking] the lead” for the League of Legends roster moving forward as they practice.

“I want to focus on gameplay, and I just want to talk to my team more because…I just feel like I need to do that,” Jankos said. “I feel like someone has to take the lead and no one’s really doing it, so I will do it.”

Afterward, he said the next step is to “not be bad,” which will be tough since he believes the roster isn’t in the best form at the moment. Granted, G2 did drop a series to MAD Lions in a rather lopsided 3-1 series loss.

It’s interesting to see Jankos’ mentality towards G2’s recent struggles and how willing he is to take up the mantle of leader on this star-studded lineup. With so many high-profiles names like Caps, Rekkles, Wunder, and Mikyx, communication and team cohesion could be a complicated road to traverse if things start to go awry.

This situation also brings into question the effect former G2 AD carry Perkz had on the roster. It’s been almost a whole split since the 22-year-old phenom left the team to join Cloud9 in North America, but his leadership skills could have had a greater effect on the team than some people might have known.

Next week, G2 have a best-of-five against Rogue, a team coming off of a bounce-back series against Schalke 04. But they too lost against MAD Lions in the first round of the playoffs and weren’t completely solid against S04 either.

Catch all the action when G2 and Rogue clash on Saturday, April 10.