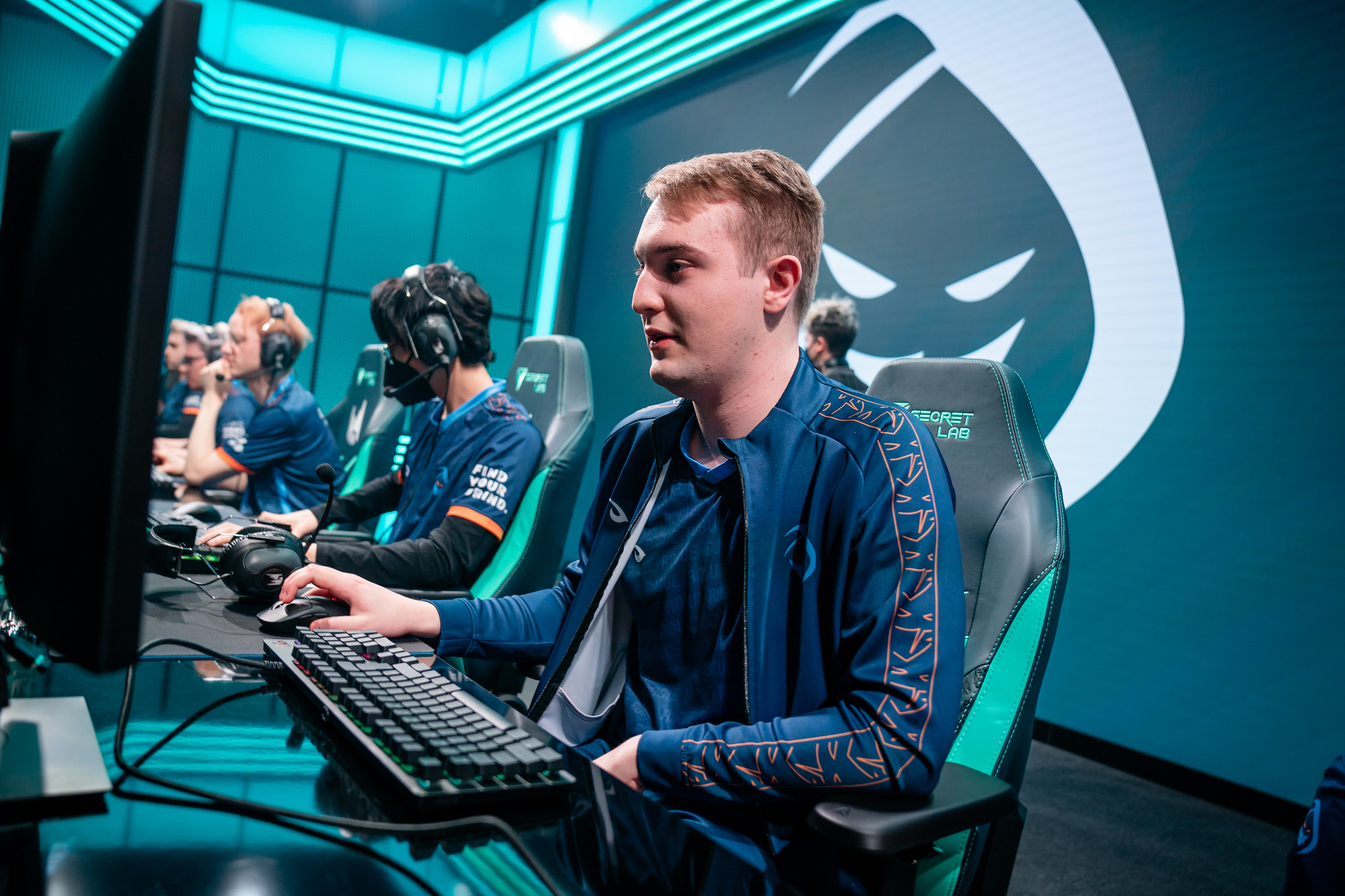 It’s been nonstop action in the LEC playoffs this split, and today’s series was no exception.

After a surprise defeat to MAD Lions in the opening weekend of the playoffs, Rogue found themselves in the losers bracket, a surprising spot for the tied first-place finishers of the regular season. This week saw them face off against Schalke 04, a surprisingly strong opponent whose resurgence arc had already seen them take out Fnatic the previous weekend. But the Schalke miracle run buff proved insufficient to topple Rogue, who took the League of Legends series 3-1 in a confident fashion.

The MVP of the series went to support Trymbi, whose performance on Rell was instrumental to some of Rogue’s most pivotal engages throughout the series. As the team’s most inexperienced player, he’s had his fair share of shaky moments throughout this split. But when it counted most, he was the backbone that carried Rogue through teamfight after teamfight.

Special mention also goes to Hans sama’s Kalista, a pocket-pick champion put to picture-perfect usage in games three, four, and five. Rogue’s bot lane has been one of the best in Europe this split. Although they showcased some playoffs nerves in their match against MAD, today was a reminder of just how scary they can be.

Rogue’s cohesion has been one of their greatest strengths all split long, and this series was no exception to the rule. Their rotation around key objectives was stellar, and their slow, methodical style proved too much for Schalke’s often chaotic gameplay. In particular, their setup for teamfights around the dragon pit has been some of the LEC’s best, owed in large part to the synergy between mid laner Larssen and jungler Inspired. Although there has been some criticism that their style is a little formulaic, they proved today how important it is to have a clear and cohesive game plan, especially against teams like Schalke, who thrive in early-game chaos.

Rogue will have to face off against G2 next weekend to secure their first spot in the LEC finals. Both teams were knocked into the losers bracket by rookie upstarts MAD Lions, and both have everything to prove coming into this matchup. G2 are looking to secure their fifth consecutive LEC title, while Rogue aim to finally prove they’re the LEC’s best after tying for first with G2 in the regular season.

The battle for the European finals will take place on April 10 at 10am CT.