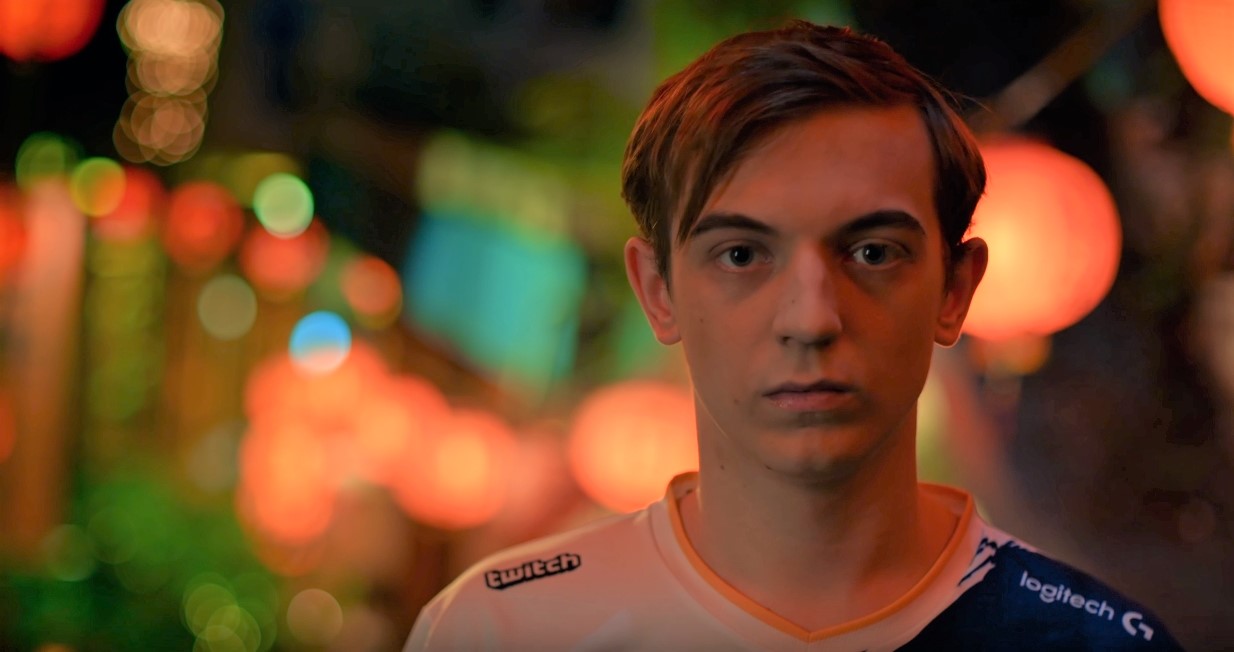 League of Legends pro Marcin “Jankos” Jankowski was streaming on Twitch today when he revealed the reason behind G2 Esports’ next role swap, which we’re still not sure isn’t a joke. Jankos claimed that the roles were swapped because Rasmus “Caps” Winther wanted to beat his former teammate Martin “Rekkles” Larsson in bot lane, so he swapped.

Earlier in the week, the team teased a role swap. G2’s AD carry Luka “Perkz” Perković and Caps played together in solo queue, but the pair swapped roles. Perkz queued up for his former position of the mid lane while Caps locked in the role of AD carry. The video ended with a wink and a cheeky message from G2, leading many fans to believe the swap will carry over to the 2020 LEC season.

Caps played on G2 throughout the 2019 LEC season, along with Jankos, the team’s jungler. The mid laner was previously on Fnatic with Rekkles and played with them for one season before switching to G2. Rekkles has played for Fnatic since 2015.

This could be the start of a friendly—or maybe not so friendly—rivalry between the two, but it all seems to be in good fun. It’s possible there is more going on behind the scenes, but at this time, there’s no reason to suspect that this is anything other than friendly ribbing between two former teammates.