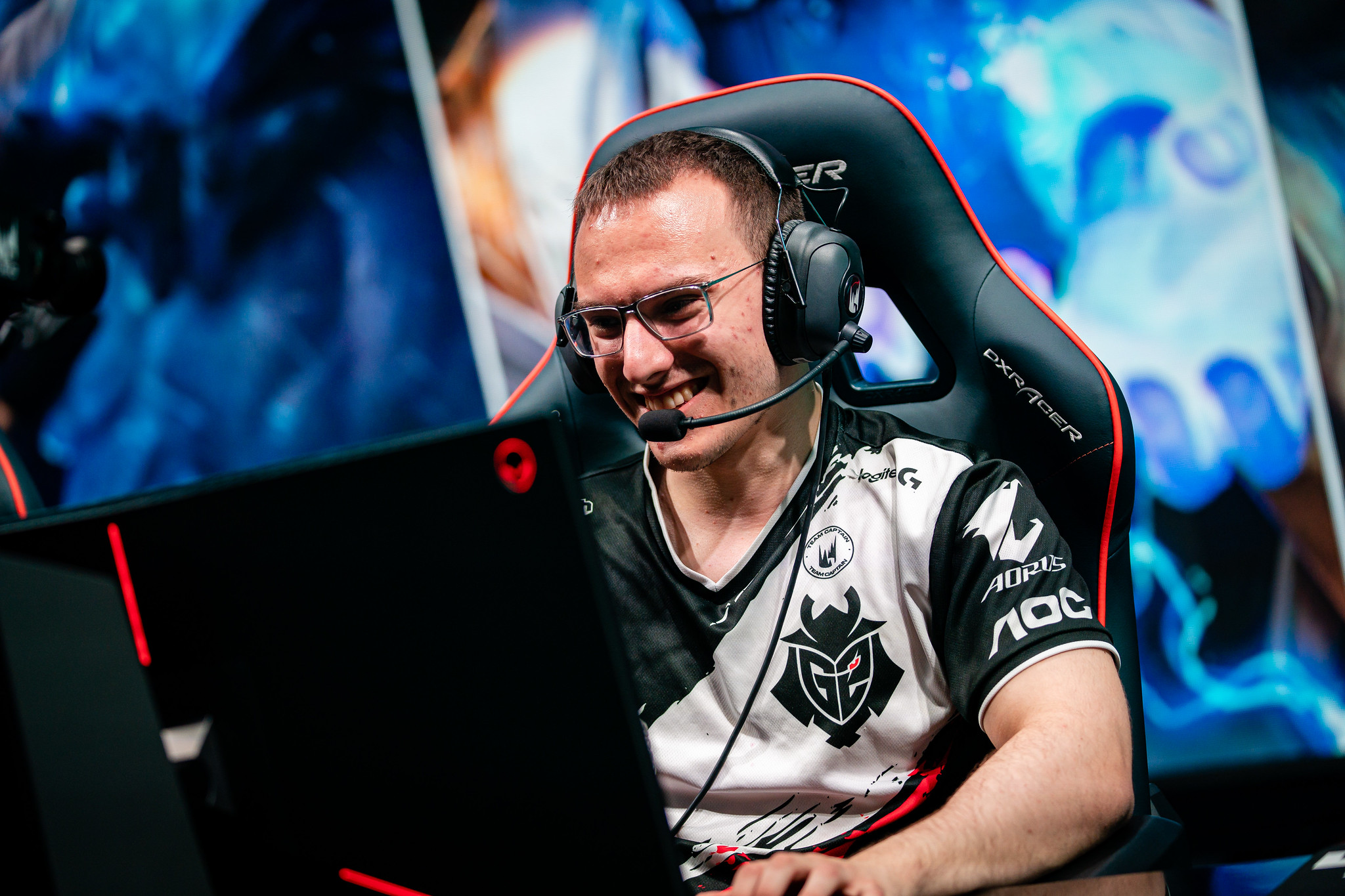 Yesterday G2 Esports’ star AD carry Luka “Perkz” Perković gave League of Legends fans an answer to the age-old question: Who is the best in the West? The best bot laner in the West, that is.

While streaming on Twitch, Perkz ranked other AD carries he’s played against based on his experience from the 2019 LEC Summer Split and onwards. Perkz’s rankings are as follows:

Rekkles took the number one spot on Perkz’s list because he’s able to play all of the meta champions, such as Xayah, Kai’Sa, and Sivir, at a high level, according to Perkz. Additionally, the G2 AD carry suggested Rekkles is the best Xayah player among Western bot laners and praised the Fnatic star for playing unique bot lanes like Garen and Yuumi.

Doublelift came in as a close second for Perkz because of his incredible skill and strength playing uncommon lanes, like Varus and Tahm Kench and Kai’sa and Galio. Where Doublelift fell short for Perkz was his ability to play Xayah against Rekkles. Kobbe fell right under Doublelift, in part, because of his drastic improvement from spring to summer. The G2 star praised Kobbe for his ability to teamfight and carry games because of it.

Reaching the second half of his list, Perkz labeled Han Sama as the best player during the laning phase out of everyone else on his list. The bot laner then closed with Sneaky as the weakest player he ranked. “[Sneaky’s] not that good at lane, so he doesn’t really do much,” said Perkz.

Of course, Perkz has played against some players more than others and his list doesn’t include every single Western player, but it’s an interesting perspective from another professional player.