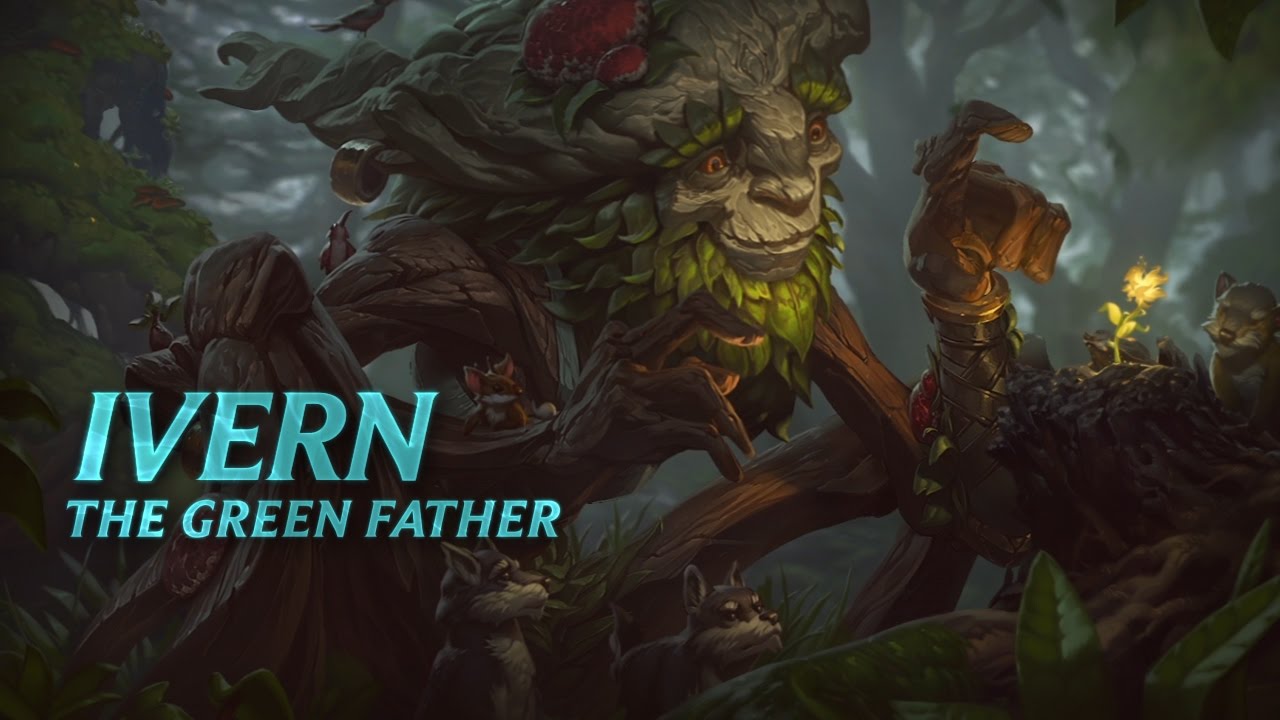 Not much is known about whether or not Ivern will be played in the competitive community at this time. Early indictations suggest he will be a jungle champion, so it will be important to see if he can compete with other top tier jungle champs at this time, such as Nidalee, Elise and Rek’Sai.

For a full breakdown on Ivern’s moveset and abilities, check out our champion spotlight article here.

Do you think Ivern will see time in the competitive LoL meta? Let us know by commenting below or tweeting us @GAMURScom.