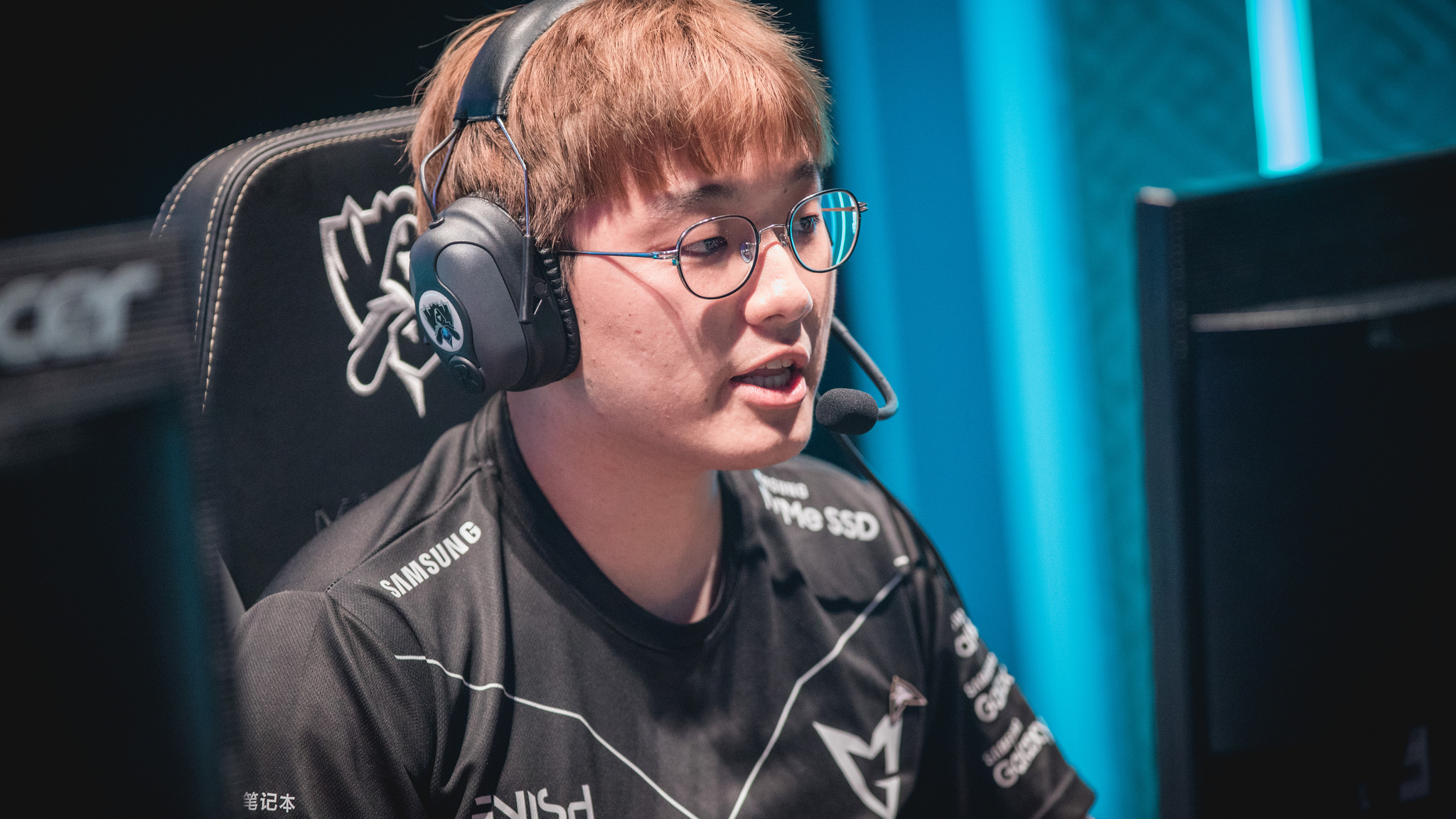 When Team Liquid signed former Gen.G support Jo “CoreJJ” Yong-in this offseason, they were surely hoping to get a star support who had amazing leadership qualities and world championship experience. The hope was that he’d complete a star-studded roster that would be good enough to win big at international events.

But instead, it seems like Liquid got a player who’s not even good enough to to place Bronze in NA. After CoreJJ completed his placement matches on Sunday, he found out that he had been placed in the new Iron division with 65 LP.

CoreJJ’s reaction is pretty hilarious. At first, it’s almost like he doesn’t understand what happened. But as the realization sinks in, he slumps and meekly muttered, “I’ve never been even Bronze.”

Well, he’s not wrong. He wasn’t placed in Bronze—he went even lower. To be clear, he did win all 10 of his placement games and the fact that he was placed into Iron seems indicative of broader issues with League’s placement system so far in the preseason. Other pros have complained about having accounts placed unreasonably low. And in his recent games, CoreJJ has been matched with Platinum and Diamond players, indicating that his MMR is wildly different from his rank.

But these issues won’t alleviate the criticism of North America’s solo queue environment, which has been made the butt of jokes from professional players and coaches. Another Korean star, top laner Heo “Huni” Seung-hoon, created a stir last summer when he suggested that the region’s high ping made practicing impossible. And who could forget when jungler Lee “Rush” Yoon-jae—who’s back, by the way, with Echo Fox—complained that playing in NA was “depressing.”

Let’s hope that Riot fixes these issues so that CoreJJ can get out of Bronze, where his account sits at the moment, quickly.