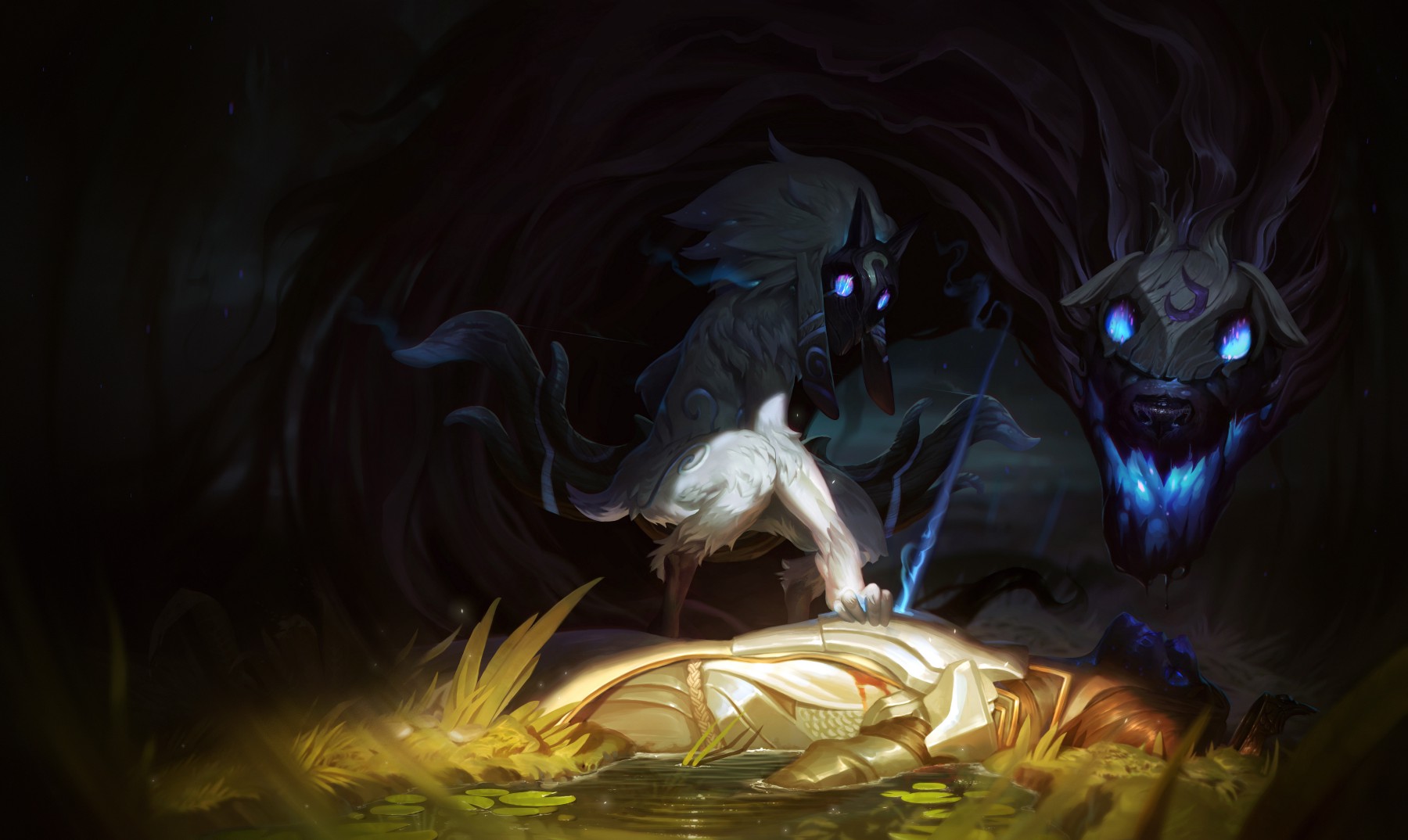 When legendary AD carry Konstantinos “FORG1VEN” Tzortziou was asked earlier this year what he would change in League of Legends, he replied: “I would nerf the impact of the junglers to oblivion because they are way more powerful.”

FORG1VEN is right. League of Legends’ jungle role has undergone more dramatic changes to its system than any other role in the game. And recently, it’s become much too strong.

Playing jungle has always been infamously more difficult than other roles. You have two primary jobs as a jungler. Firstly, a jungler controls the neutral objectives in between the lanes, in the area of the map from which the role draws its name. Secondly, the jungler moves into lanes to aid teammates in defense or attack on lane opponents by tracking and predicting enemy and ally actions.

Naturally, the jungler is going to carry more weight than the other roles, due to the fact that they can have a direct impact on all other roles and areas of the map. But do they carry too much responsibility on their shoulders? Many big-time players are saying they do.

The issue is this: Sometimes, it doesn’t matter how well you do in your own lane if your jungler is being outperformed by the enemy team’s. In a post on Reddit, a list of complaints from pro players and other significant members of the League community was written to point out the overwhelming opinion of the fans. According to FORG1VEN, the winner of the early stages of the game is not determined by winning one’s lane, but instead by trying to shut down the enemy jungler.

Jeong “Apdo” Sang-gil, an extremely skillful Korean streamer and solo player, reiterated in a stream that the game has shifted from outplaying your lane and into a game of either thwarting the enemy jungler or avoiding devastating lane ganks from them.

Meanwhile, Nick “LS” de Cesare, former LCS coach and current professional analyst, as well as Naser “Empyre” Al Naqi, head analyst for Misfits, both ranked the jungler as having the highest impact and most potential for carrying of any role in League.

Many other top-tier players have publicly agreed with this sentiment, including Perkz, Febiven, Froggen, Soaz, and Ghostcrawler to name but a few.

Others like Michael “Imaqtpie” Santana (professional streamer and former LCS marksman) and Matthew “Akaadian” Higginbotham (LCS jungler and YouTube personality) have raised other issues with the role, such as how it has shifted into a farming frenzy and less of a mind-game of predictions and calculations, as well as how jungle camps and monsters grant too much experience and gold as rewards.

As well as increases to such awards, changes have been made season after season to jungle items, smite, and jungle camps and monsters, to the point that a once-supportive role that had players calculating ganks around their allies has changed to a high carry role in which the team must play around them.

Unless Riot’s goal for the direction of League is to have top, mid, marksman, and now jungle all in the role of damage carry, steps must be taken to pull the jungle back to its roots.

In order to correct this issue, a good start would be for Riot to lower rewards for clearing the jungle, making it much less of a farm-to-carry type of role. Perhaps the best place to look would be how much experience the camps grant the player as they scale into the game. That way a bigger emphasis on ganking and supporting would rise through, and farming the jungle would lose some of its importance.

The jungler position is very broken, and we can only hope that Riot Games addresses this, among the many drastic changes to the jungle itself, before the new season starts in the upcoming weeks.