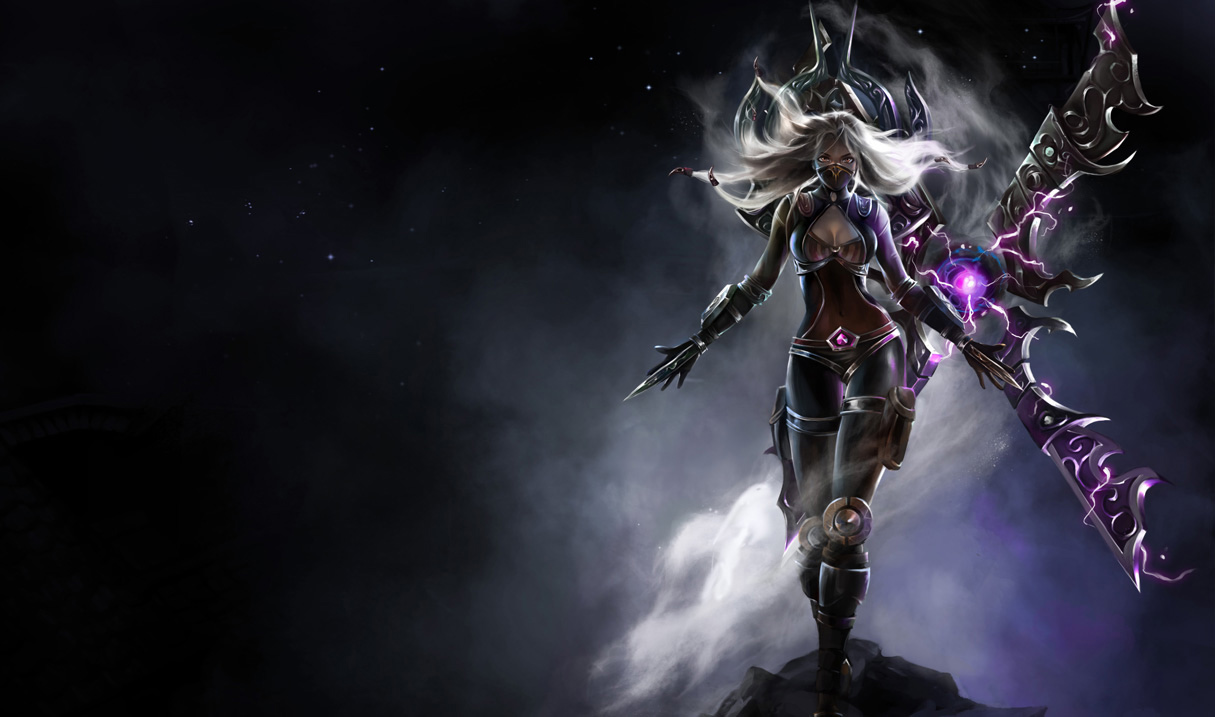 Irelia is the next champion targeted with a major update, according to Riot’s announcement yesterday.

Riot has put forth a larger effort this year to rework outdated champions than they have in a long time. So far this season, there have been four complete champion redesigns, and the incoming Swain rework confirmed this summer makes five. With Irelia now on deck following Swain’s rehaul, we’re looking at six total large scale champion updates in 2017—more than ever before.

Just like the other large updates, Irelia’s will replace most of her abilities with new ones while trying to preserve her old identity as an agile one-girl-army with telekinetic blades. Her visuals are being completely redone as well.

With the other updates this year, there have typically been some bits of old abilities that stuck around. For Galio, it was shooting wind from his wings. Urgot kept his shield and noxious grenade. Warwick held onto his drain sustain and hunting low health champions. With Irelia, Bladesurge will likely remain mostly the same—as Riot pointed out it’s the only ability that actually fits her theme.

Swain’s update will be arriving soon, as Riot is currently on the home stretch of his design. This means that we can expect to see Irelia’s update either during the preseason this winter or just after the new season begins, probably around the same time the new champion is released.