The star mid laner is headed home to South Korea. 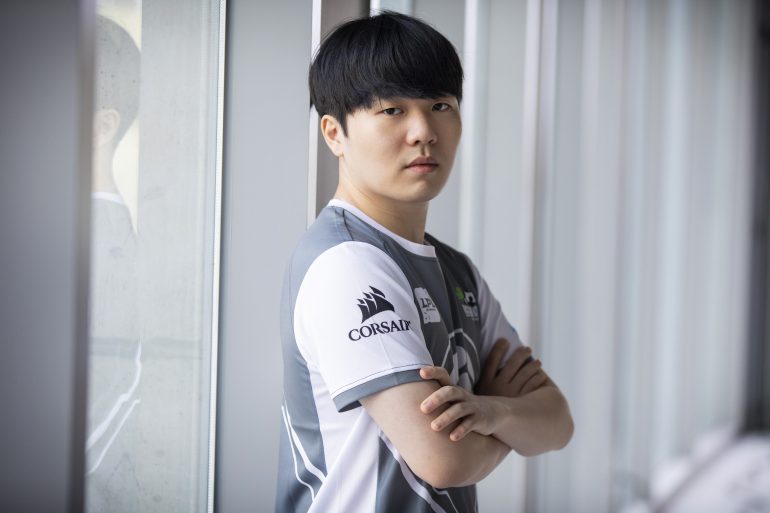 After a poor start to their campaign to defend their LPL title, reigning world champions Invictus Gaming have been dealt another blow. Star mid laner Song “Rookie” Eul-jin is heading home to South Korea and won’t play for the foreseeable future.

Rookie is flying back to South Korea following an undisclosed health issue within his family, according to Invictus Gaming’s official Weibo. The Weibo announcement also didn’t give a timeframe for Rookie’s return, so the team could be without him for some time. With a Worlds title to his name, Rookie has been a core part of IG for a long time and his absence will be felt.

As a result, Invictus will add their second sub to the starting roster, Deng “Forge” Jie. This comes after support Li-Tan “Lucas” Pan-Ao was subbed into the bottom lane following Wang “Baolan” Liu-Yi being benched earlier this month. Rookie’s absence could massively weaken Invictus since he’s often regarded as one of the greatest mid laners of all time.

After being one of the players who left Korea to play in China during the Great Korean Exodus following the 2014 season, Rookie has established himself as the best mid laner in his region and has remained faithful to IG since 2014. Not much is known about Forge, formerly known as Xin, but he’s listed as the starting mid laner for Invictus Gaming Young in the LPL’s secondary league, the LSPL.