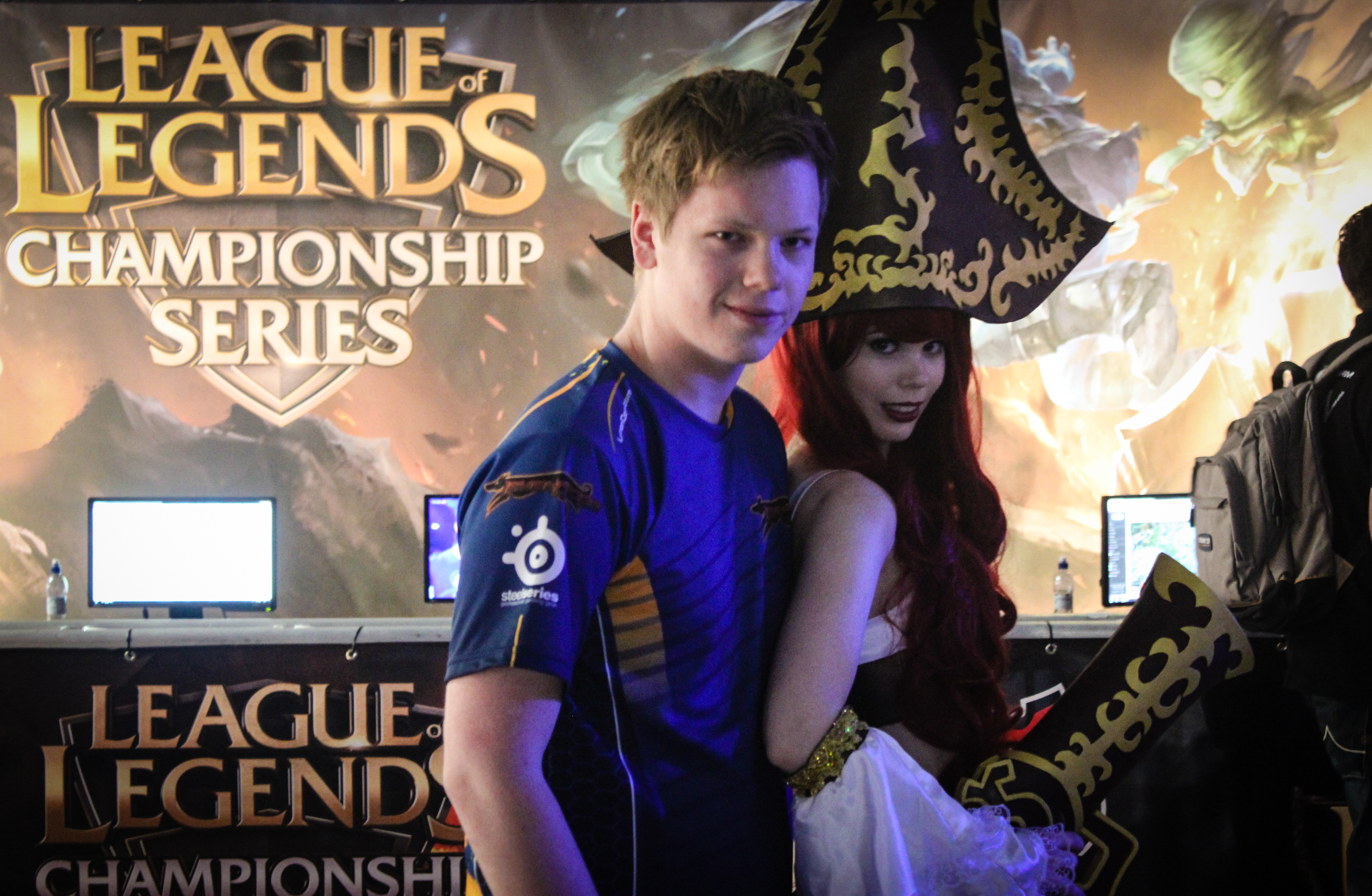 With Incarnati0n’s recent unban from competitive play, fans are abuzz with potential of such an individually talented player joining competitive play. (Challenger team Cloud9T was also unbanned. Unlike the players on this list, all of whom were banned for solo queue toxicity, they were banned for using a ringer in their qualification games.)

I thought now would be a good time to look back at the other players Riot has banned and then subsequently unbanned from competitive play. Because Riot Korea is generally considered it’s own governing body and KESPA also has influence on bans, I have focused on just players banned from the NA and EU LCS in this article.

This article will touch on players who remain banned, but the main focus will be on the unbanned players. One particular aspect I wanted to focus on was how these bans effected these player’s careers. With e-sports careers being so much shorter than professional sporting careers, a one year ban from LoL is much more meaningful than a one year ban from say basketball.

Assassin master nukeduck burst into the scene with his Lemondogs roster in the summer split of Season 3. Initially one of the weaker teams in the EU LCS, the addition of mithy to the team and a style change completely turned the overlooked newcomers around, and they finished the season as Europe’s top seed. After a somewhat disappointing worlds performance, several members of the team elected to move to NiP and were unfortunately relegated at the hands of KMT (later ROCCAT.) A second unsuccessful attempt to qualify saw the team try and restructure around the additions of Alex Ich top lane and star jungler k0u, but a ban to nukeduck and mithy threw these plans aside.

Now joining the team that relegated him, nukeduck saw a very mediocre season and his team fell into relegations. His own play was inconsistent, and he often turned to supportive picks such as Lulu when his signature assassins were needed (the team lacked a reliable secondary carry.) Near the end of the split, nukeduck perked up and began seeing something of a return to form but he still far away from his once terrifying heights.

Much like nukeduck, mithy was considered one of the rising stars of the EU LCS. To this day, mithy boasts the single highest personal win rate of all EU players (him joining Lemondogs turned them into by far the top team in the EU LCS during the regular season.) mithy’s play was distinguished by a very strong understanding of the laning phase backed up with great mechanical play. However, one of his biggest weaknesses was his own shaky play during clutch situations. This tendency to choke wouldn’t always surface (he played a strong series to close out Gambit in his first EU playoffs) but would often come up at the worst moments.

Now playing on Team Origen alongside fellow Spanish superstar xPeke, mithy sees very good chance to qualify for the EU LCS and develop a legend that has been on hiatus for nearly 2 years. On Origen, many of his strengths have remained and he has developed a decent roaming game to complement his laning and to fit better into the current support meta. mithy has long been known for his tendency to train strong AD players. Although Niels was highly touted before joining Origen, it’s possible that this trend has continued – his laning partner is one of the better players at his position in the Challenger scene. mithy’s choking problems resurfaced in Origen’s series against Reason Gaming. It’s possible that the ban from competitive play stopped him from getting the practice he needed to overcome these issues.

Current Alliance jungler Shook once played on mouz-esports, a team considered a strong contender for the Season 3 LCS qualifiers. Shook’s gameplay was defined by his strong mechanics and desire to make plays – his signature item were the Mobility Boots, which he would rush on virtually every single champion, even long after ganking support junglers fell out of vogue. Unfortunately, Shook was banned for solo queue toxicity as the season started. He spent his ban time playing on amateur team Copenhagen Wolves alongside underage star Rekkles. Because Shook was banned so early in his career, a lot of the information we know about Shook actually comes from his post-ban time on Alliance.

It’s unknown if this current Shook is the result of his ban or simply a player who hasn’t translated particularly well from solo queue. When Shook was on point, he looks like he could be the best jungler in Europe, or maybe even the West. His playmaking was crucial for an Alliance squad that stood head and shoulders above Europe last season in both the regular season and the playoffs (although SK gave them a run for their money in the quarterfinal series.) Unfortunately, he mixes his successful high pressure style with long stages of passivity or mistimed aggression. Shook is also somewhat shaky in clutch situations. Much like mithy, it could simply be that the time spent away on his ban stopped him from getting the reps he needed to become a clutch and consistent player.

Although the affectionately nicknamed “Dom” hasn’t performed up to his expected level this season, IWillDominate is one of the players who has best dealt with his ban period and shown very powerful results. Before Dominate’s ban, he was known for a gank heavy style on bruiser champions. Famous for his synergy with his solo-laners and ability to off-carry when his team was in a pinch, Dominate quietly became one of NA’s strongest junglers alongside rivals Saintvicious and TheOddOne. Unfortunately, his yearlong ban put his career on halt right as he was improving the most. Leaving Dignitas, Dom would join Curse Academy alongside young stars Pobelter and Altec. The team quickly became one of the best in the Challenger scene but fell apart due to age restrictions (Pobelter and Altec were both underage) and their subsequent inability to qualify for the LCS.

However, Dominate would find himself back in the LCS after replacing legendary Curse jungler Saintvicious on the main roster. Dominate quickly rediscovered his famous synergy with Voyboy even when Voyboy himself was still struggling to adapt to the mid lane. Once again eschewing traditional gank heavy junglers like Lee Sin, Dominate would turn to champions like Vi or create his own meta picks in Pantheon and Wukong. Although the jungle position rapidly evolved in the year he was gone, Dominate is much the same in Season 4 as he was before. Strong jungle pressure, good clutch performances, and an eclectic champion pool led his Curse team to the brink of Worlds qualifications. Season 5 hasn’t been kind to Dominate, but there’s little chance this has to do with his ban. We’ll have to see what one of NA’s most historically clutch junglers can do in the playoffs.

Alongside Incarnati0n, teammates rayt3ch and DarkwinJax were also banned in the initial wave during Season 3. rayt3ch has since retired from competitive play and DarkwinJax has remained a very toxic solo queue player, it’s unlikely that he is interested in playing competitively.

Flaxxish and Shizoli, banned during the expansion tournament, are both under review for Riot’s next round of review.

Linak was one of Europe’s most talented jungle players in Season 2, and was considered one of only a handful of players who could avoid Diamondprox’s crushing counterjungle playstyle. After his ban, the aAa jungler retired.