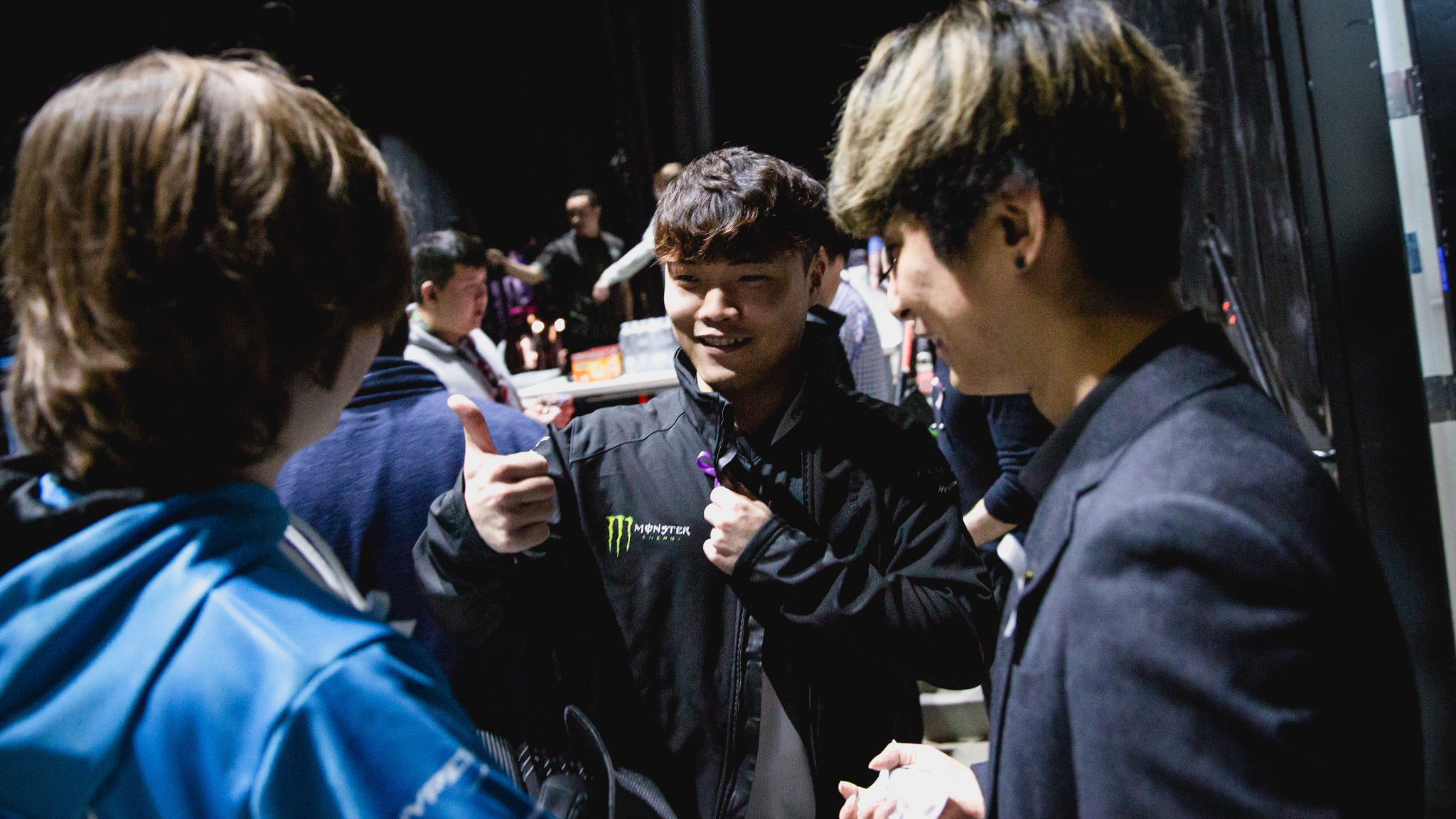 Jung “Impact” Eon-yeong stuck with Cloud9 for two years. Now that he’s found a new home on Team Liquid, he didn’t mince words in his interview with esports news site INVENGlobal this weekend when criticizing his former team.

That’s very different from the Cloud9 of 2017, when the team almost never won the laning phase and had to rely on macro and teamfighting to comeback from laning phase disasters—disasters that Impact was often the cause of.

After his compliments of the team’s laning phase though, he was right back to his harsh criticisms. According to Impact the only reason C9 has been winning so much is because other NA LCS teams won’t punish their mistakes.

“Even if C9 plays bad, the opponent doesn’t punish them,” Impact said. “In the NA LCS, there are a lot of instances where teams would poorly manage their side lanes and not capitalize on other people’s mistakes.”

He didn’t pull punches on his replacement, Eric “Licorice” Ritchie, either, saying that the rookie is “very aggressive, but doesn’t think things through.”

Despite his harsh opinions of Licorice, and even new jungler Dennis “Svenskeren” Johnsen, he believes C9 will continue to win on the merits of Nicolaj Jensen, Zachary “Sneaky” Scuderi, and Andy “Smoothie” Ta, who he believes are still good players.

Impact and the rest of Liquid square up against Cloud9 on Saturday at 6pm ET—and Impact doesn’t think his former team stands a chance.