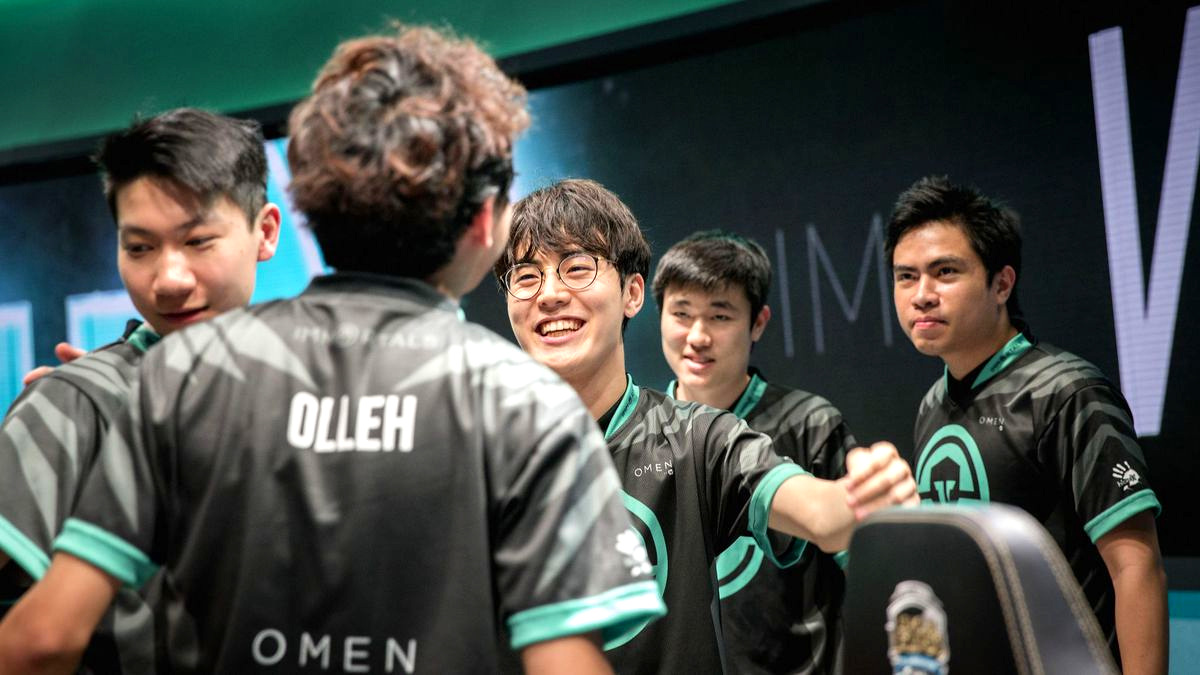 It all started with a loss to TSM.

After Immortals’ spectacular, nearly-undefeated split, they went into playoffs as big favorites. Their semifinals matchup was against the sixth-seeded TSM, who were probably a little under-seeded, especially given how much they had improved over the split. But still, TSM had gone just 9-9, and weren’t expected to give Immortals too much trouble.

Then the series started. TSM won a game after being down 0-7 in kills. Just like that, TSM’s strategy to tilt Immortals somehow sprung into action. Aided by IMT top laner Heo “Huni” Seung-hoon’s bizarre Lucian and Graves picks and their own un-killable Maokai, TSM pulled off a most unlikely upset.

This Sunday in the NA LCS Finals in Boston, we finally get the playoff rematch between these two. Both have qualified for Worlds already. But don’t think for a second that Immortals don’t want revenge.

The similarities between then and now are eerie. Maokai, after going through a rework, is now meta again, bringing back the Tree-SM memes. Huni is again struggling a bit with the meta, though he’s now with SKT. But this time, TSM is the favorite. Ever since that first match, they’ve gone on a tear, nearly unstoppable in the LCS.

What can Immortals do this time to rewrite history and set a new course for their organization?

Pundits killed Huni for his Lucian pick last time, and it was a problem. Immortals admitted afterwards that their lackadaisical attitude to scrims—they won nearly every one—led to an overconfident read of the meta. Picking Lucian into Braum support isn’t supposed to work.

People forget that Immortals got out to a 7-0 kill lead in that game. But everything changed after Immortals got first Baron. TSM set up a Fnatic-like death bush, got some kill back, and never looked back.

For Immortals to win this, they have to get back to dominating top lane. Lee “Flame” Ho-jong has been at the top of the table in laning stats, but TSM’s Kevin “Hauntzer” Yarnell is right up there with him.

Flame’s champion pool is more conventional than Huni’s was. The key will be whether Immortals can set him up to safely split push. He hasn’t been as consistent an initiator as Hauntzer, so Immortals need Flame to play by his rules.

It will be interesting to see if TSM puts priority on Gnar, a key pick in Misfits’ upset of Fnatic last weekend. Gnar can bully melee tanks and bruisers with his range, and Flame hasn’t shown a liking for the little Yordle. But he has had success against Gnar, notably burying Hauntzer’s Gnar in 0/5 hole in the two teams’ last meeting in Week 5. Of course TSM still won that series, but it was all on mid laner Søren “Bjergsen” Bjerg to carry.

Flame has been good on meta bruisers like Jarvan IV, and his Renekton is punishing early. But at some point, he may need to pick a straight split pusher and run all the way to TSM’s base. He has Shen in his pocket and he just picked Gnar for the first time all split against CLG. But will he go fully aggressive and opt into Kled in a tight playoff match?

The other lane Immortals have to win is the bottom lane. That’s because they don’t have a prayer in mid lane. Eugene “Pobelter” Park is a fine player, but he’s just not as good as Bjergsen. The most he can hope for is to keep the lane pushed as best he can with someone like Taliyah or Orianna and pray to keep up with Bjergsen’s roams.

That means Immortals have to be strong in the bot lane. Fortunately, first-year ADC Cody Sun has turned into a star. He’s not the laner that TSM ADC Yiliang “Doublelift” Peng is, but both of them are phenomenal teamfighers. It’s no mistake that Immortals frequently draft to protect Cody Sun and camp bot for him.

TSM will be stouter in the bot lane than CLG was last weekend. But Immortals should still try to force issues by camping bot. Of course, doing so risks giving up mid lane pressure to Bjergsen, an MVP candidate. But at some point, Immortals has to face the music. There’s just nothing they can do about losing mid lane. Even though Bjergsen got super fed in their last meeting, the real problem was the Cody Sun was behind Doublelift as well.

Immortals experimented near the end of the split with Tristana and Sivir for Cody Sun. Those could be good champions to have him hold mid with while Jake “Xmithie” Puchero tends to Flame. And that would help keep Bjergsen at bay. But it all goes back to Cody Sun getting a lead in order to leave bot lane.

TSM may have an MVP candidate, but Immortals have one of their own: support Kim “Olleh” Joo-sung. Olleh’s initiations have been fantastic all year, but with the team now playing with greater synergy, those initiations are more often turning into won fights.

Of course, TSM have been building synergy for much longer—but that’s why it’s a challenge. Olleh has to find a way to play the map better and catch TSM sleeping. TSM’s jungler, Dennis “Svenskeren” Johnsen, can be taken advantage of, and Olleh needs to work with Xmithie to control Sven.

Of course, being proactive is a team thing. They need to rotate faster and together. They need to control objectives as a team—like they did against CLG last week. But the bottom line remains, if Olleh can’t outplay TSM support Vincent “Biofrost” Wang—and by a good margin—Immortals are going to have a tough time on Sunday.

That’s a lot of pressure to put on one player. But that’s why he’s an MVP candidate.