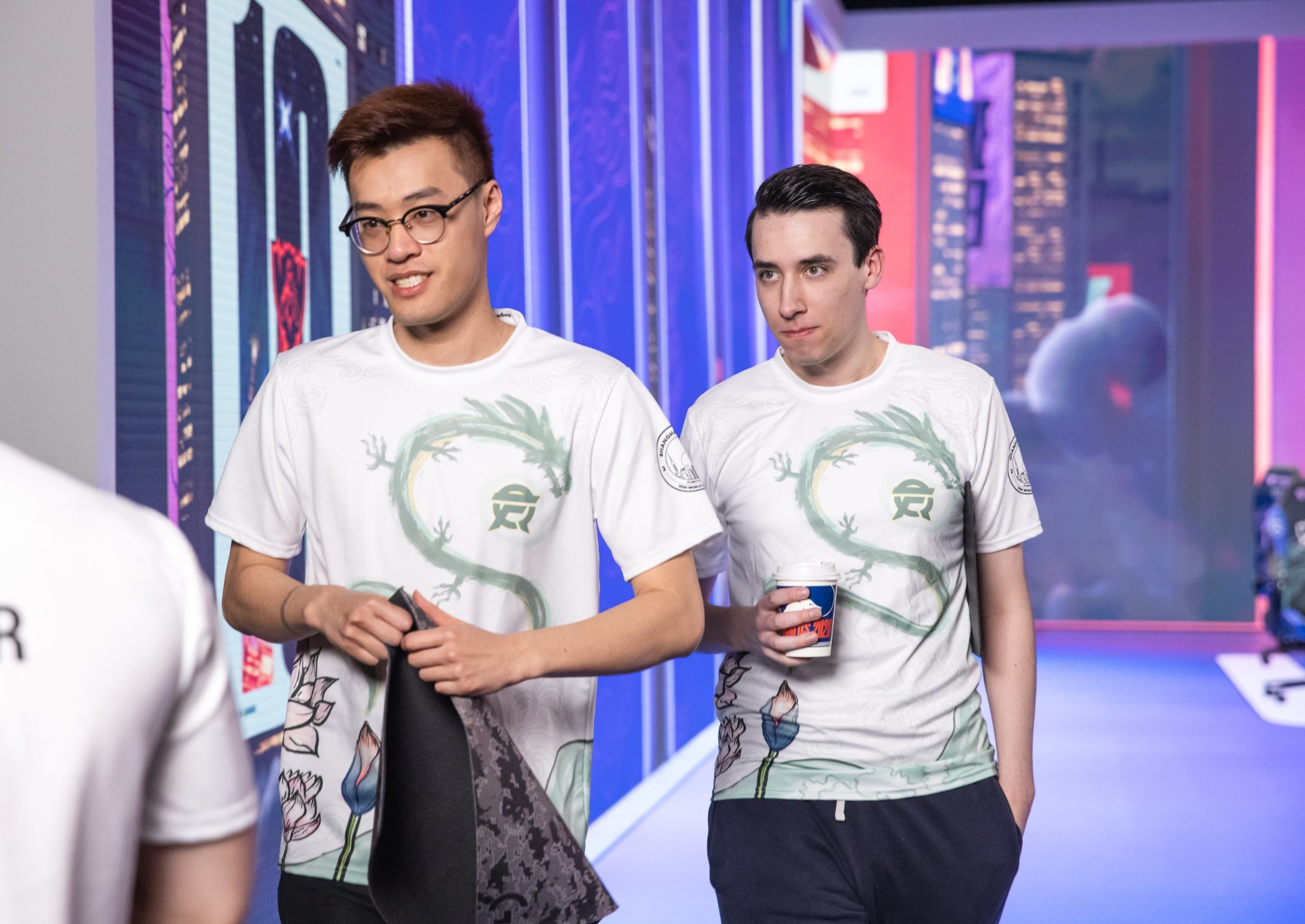 Immortals will reportedly sign League of Legends free agents PowerOfEvil and WildTurtle, according to a report from Dot Esports’ Pablo Suarez.

PowerOfEvil and WildTurtle played together during the 2020 season with FlyQuest, where they earned back-to-back second-place finishes on the domestic stage while coming within one game of potentially qualifying for the quarterfinals of the League World Championship later in the year.

By joining Immortals, PowerOfEvil, who has never played for a pro League team for longer than one season, is set to play for the eighth different team in his career. WildTurtle, who will be entering his 10th LCS season in 2022, is the second-longest tenured player in the North American scene.

With five players signed, Immortals’ 2022 roster is all but complete. The team is reportedly set to lose its head coach Andre “Guilhoto” Pereira Guilhoto to Team Liquid.