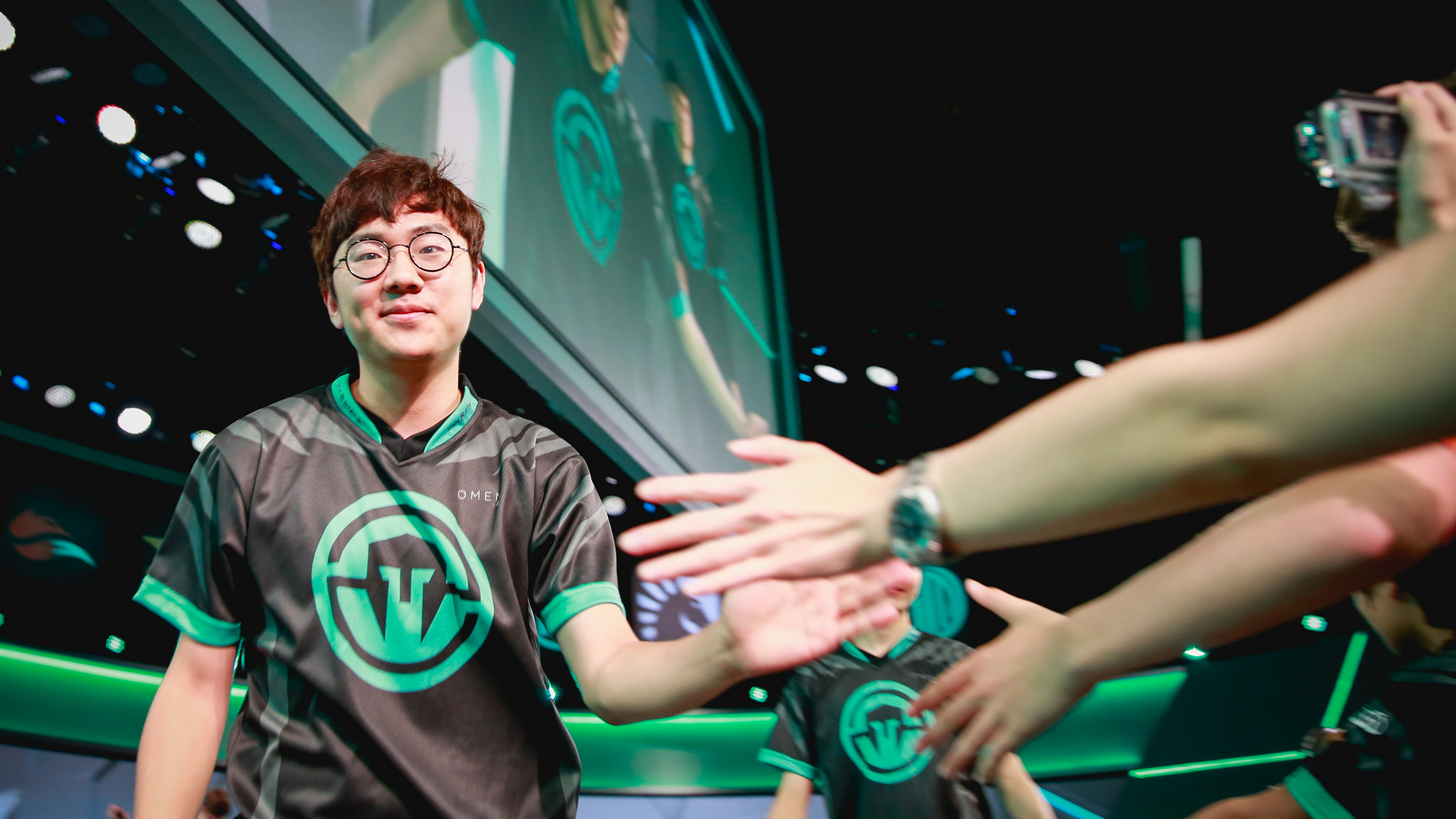 No one expected that a three-way tie for first place of the 2017 NA LCS Summer Split would last all the way until the fourth week, but today in the Immortals vs. CLG match, the tie was finally broken.

Immortals walked away as the sole first place contenders by neatly defeating CLG with a 2-0 shutdown, and they looked damn good while doing it.

Even though they were decidedly defeated, at least CLG is working on their biggest weaknesses. For the first few weeks, it’s been concerning to see them perform so well while Darshan Upadhyaya, CLG’s top laner, plays tanks while seeing them buckle when he chooses a splitpushing champion. Today, he locked in as Camille and Fiora in both of their games against Immortals, two prominent splitpushers. Unfortunately, that was the team’s downfall against Immortals.

Let’s rephrase that. The fact that Darshan is picking splitpushers isn’t the problem—it’s that CLG isn’t playing with the splitpushers correctly. Instead of opting into sticking with 1-3-1 split strategies, CLG kept engaging in all-in teamfights they had no business committing to. Immortals’ teamfight was better in both games, and they predictably threw down hard against CLG’s subpar teamfights. Sometimes, Darshan would arrive and dive in to make plays retroactively—after his team had already lost the fight—rather than continue splitting in his lane to create pressure. It was a mess to watch.

In the first game, when Darshan played Camille and CLG’s bot lane chose Caitlyn and Tahm Kench, which is a very good lane for splitting and making picks (but not teamfighting), it didn’t help that Darshan himself was behind as far as he was. If you’re that behind as a splitpusher, it’s hard to create split pressure even if you want to. Darshan plays splitpushers and carry top laners well enough, but as a team, they seem to only know how to play effectively around his support style tanks.

Cody Sun, Immortals’ ADC, went absolutely off in both games of the series as well, which only further highlighted CLG’s lackluster bot lane performances. As Jhin in game one and Kalista in game two, he was a deciding factor in the team’s victory, and he’s beginning to really look like a top tier ADC in North America. With some more performances like these, it wouldn’t be a stretch to place him and his playmaking support, Kim “Olleh” Joo-sung, as one of the best bot lanes in the league.

CLG will go on to face Team Dignitas, the other team that was tied for first, later this weekend. If Dignitas wins, it will be two-way tie between them and Immortals. For now, though, Immortals reign supreme.